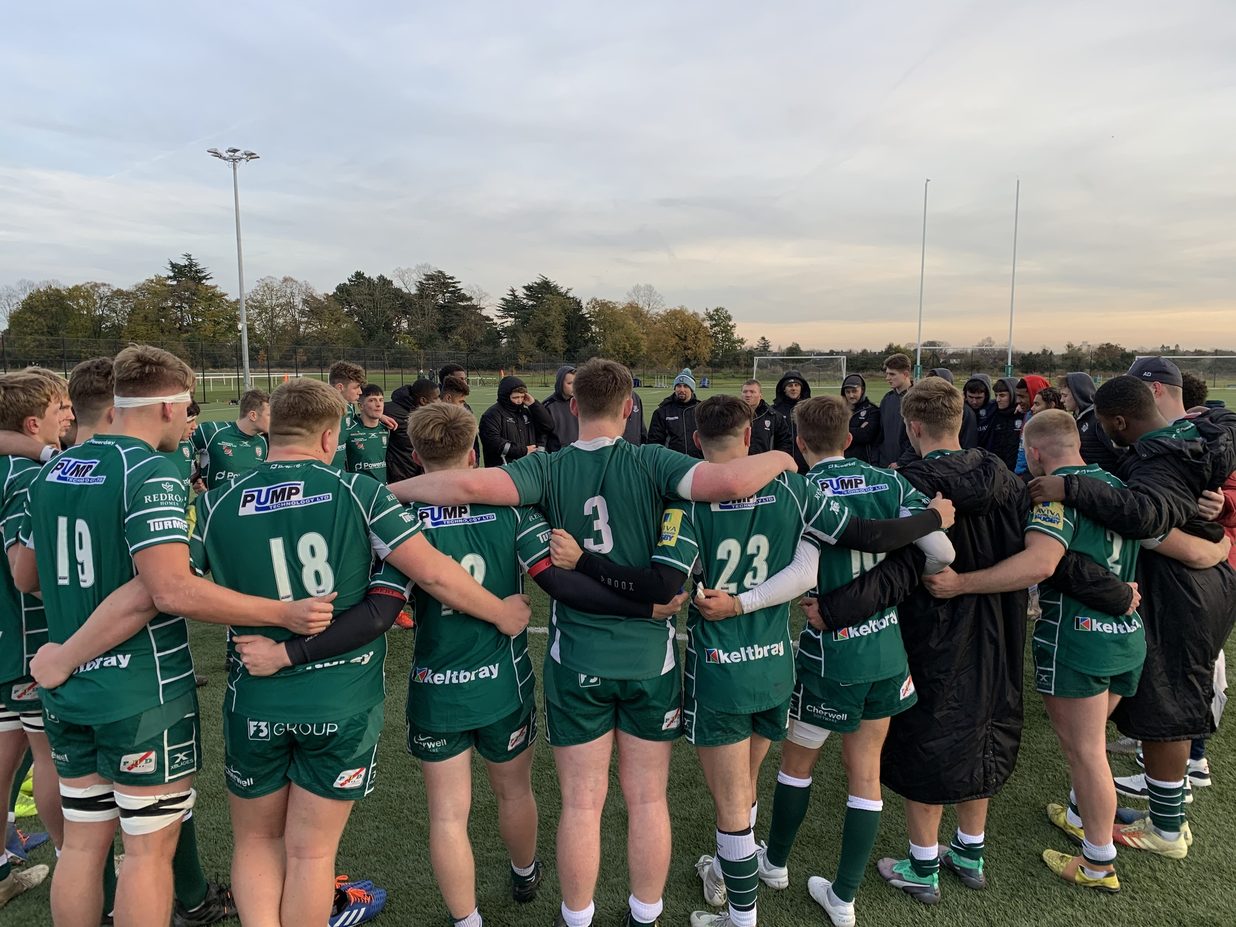 St Paul’s College has reached its first ever AASE final after defeating Hartpury College 30-17 at Hazelwood this afternoon.

The squads battled it out in cold conditions, with the Exiles coming out of top after a physical clash between two well-drilled outfits.

Both sides entered into the match knowing that it was a straight shootout for a place in the final, with the two teams competing for top spot in Pool 2.

St Paul’s are likely to face Beechen College, who are currently top of Pool 1, in the final on Wednesday 4 December at Allianz Park.

“I am so incredibly proud of the effort from the boys” said AASE manager Richard Pryor.

“For the four years they have been together, that was the best performance they have put in as a team.”