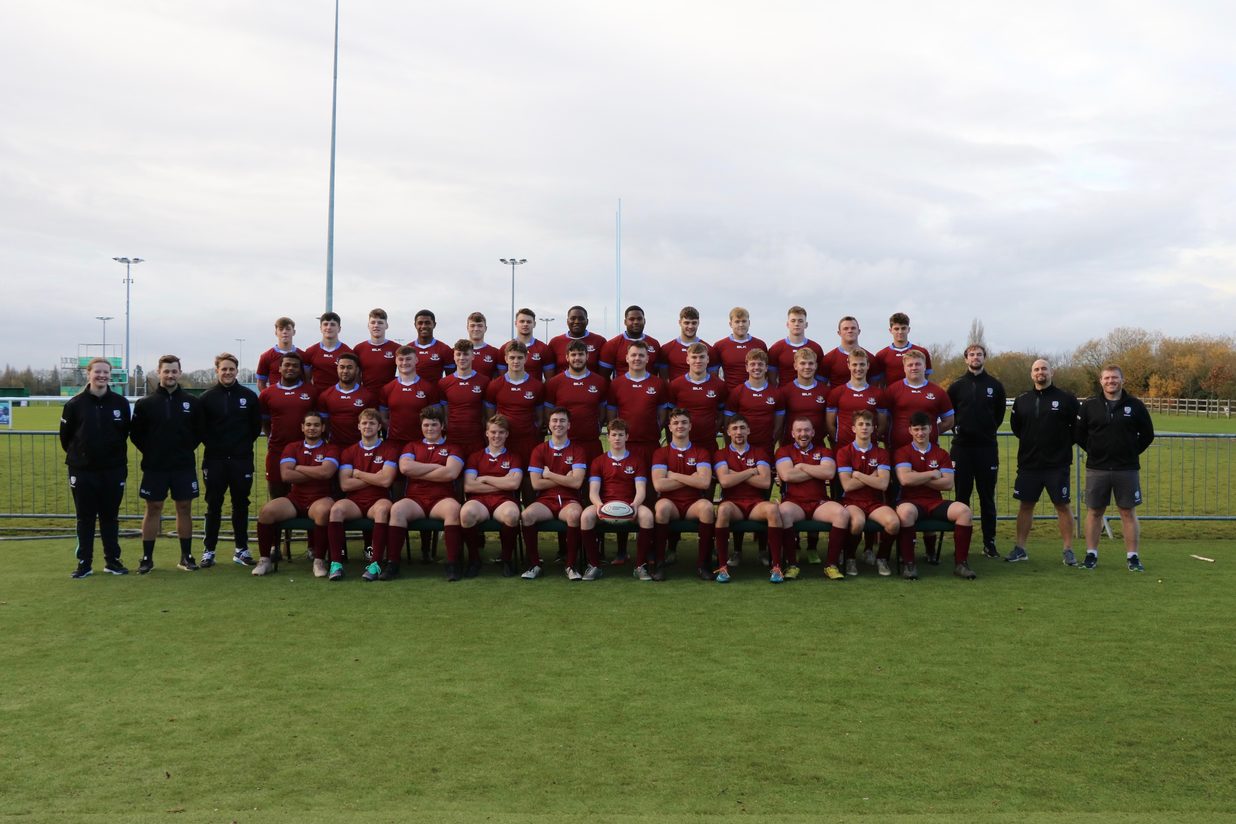 St Paul’s Catholic College its named the squad to travel to Allianz Park on Wednesday 4 December to take on Beechan Cliff in the AASE League final (kick-off 3pm).

Tarek Haffar, George Davis and Ash Chirma start in the front row, with Oscar Jansen and Luke Parr named in the second row.

Freddie Fearnley and Michael Mason are at blindside and openside flanker respectively and Ethan Pawadyira is at number 8.

Rory Morgan and Archie Heard continue their partnership at scrum-half and fly-half, the same duo played a key part in the previous outing against Hartpury College.

Harry Rabjohn and Matt Barrett occupy the 12 and 13 jerseys. George Davis, Michael Dykes and Will field complete the line-up in the back three.

“I’m so proud of the boys for the effort that they have put into this season” said Richard Pryor, AASE manager.

“The boys are focused on putting in a big shift against a great opponent in Beechan Cliff. If you are free on Wednesday, we would love to get as many supporters down as possible!”

Parking and entry into Allianz Park is free, so head over and support the boys!