London Irish A name squad for trip to Exeter Braves 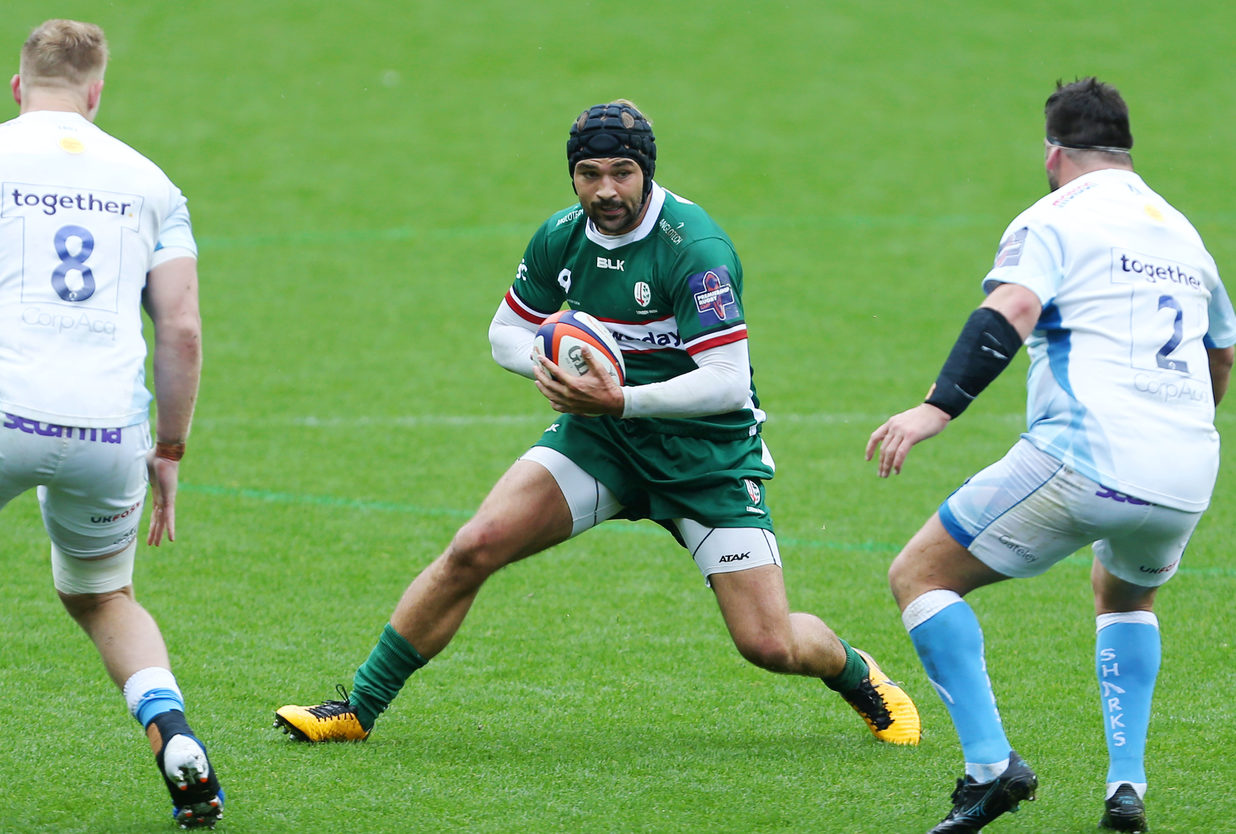 The squad traveling to Sandy Park to take on Exeter Braves in the Premiership Rugby Shield tonight has been confirmed (kick-off 7:30pm).

Will Goodrick-Clarke, Ben Atkins and Bryan O’Connor make up the front row, with Sam Collingridge and Chunya Munga in the second row.

Scott Steele captains the side from scrum-half and is joined in the half-backs by Jacob Atkins, who starts at fly-half. In the centres, Phil Cokanasiga and Bryce Campbell combine, as Tom Fowlie and Belgium Tuatagaloa are named on the wings. Alivereti Veitokani completes the line-up at full-back.