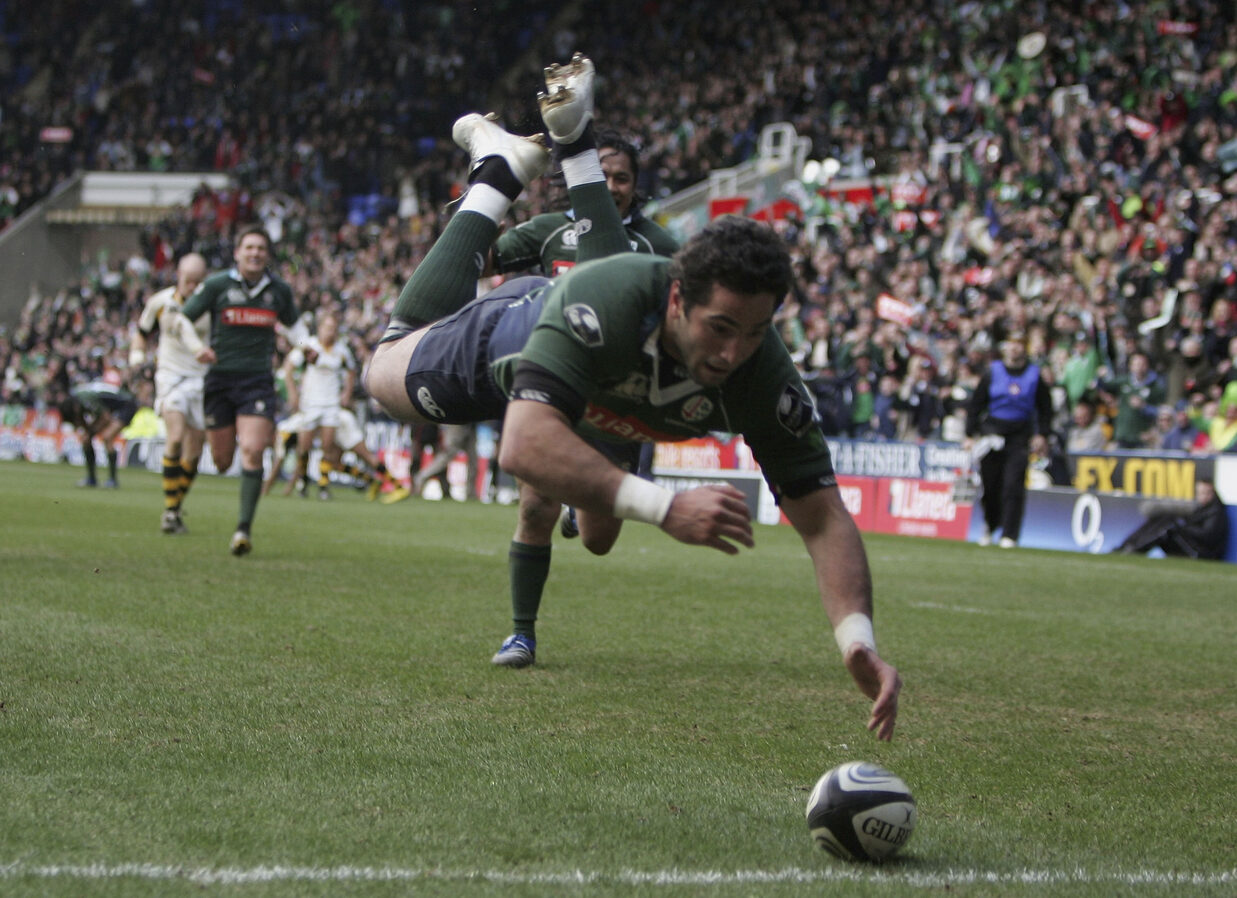 A Premiership record crowd of 22,648 celebrated St Patrick's Day with hard fought London Irish win against Wasps back in March 2007.

Riki Flutey's 75th-minute penalty sealed victory and Juan Leguizamon was delighted it did.

With the scores tied on 67 minutes, the Argentinian replacement received a try-scoring pass from Seilala Mapusua. Approching the try line, Leguizamon decided to embellish the moment with an extravagant dive, only to lose the ball in doing so.

Topsy Ojo scored a nice try from 40 metres out, spinning out of Mark van Gisbergen's tackle to dot down. Barry Everitt kicked five points and Riki Flutey six to give the Exiles a crucial victory. 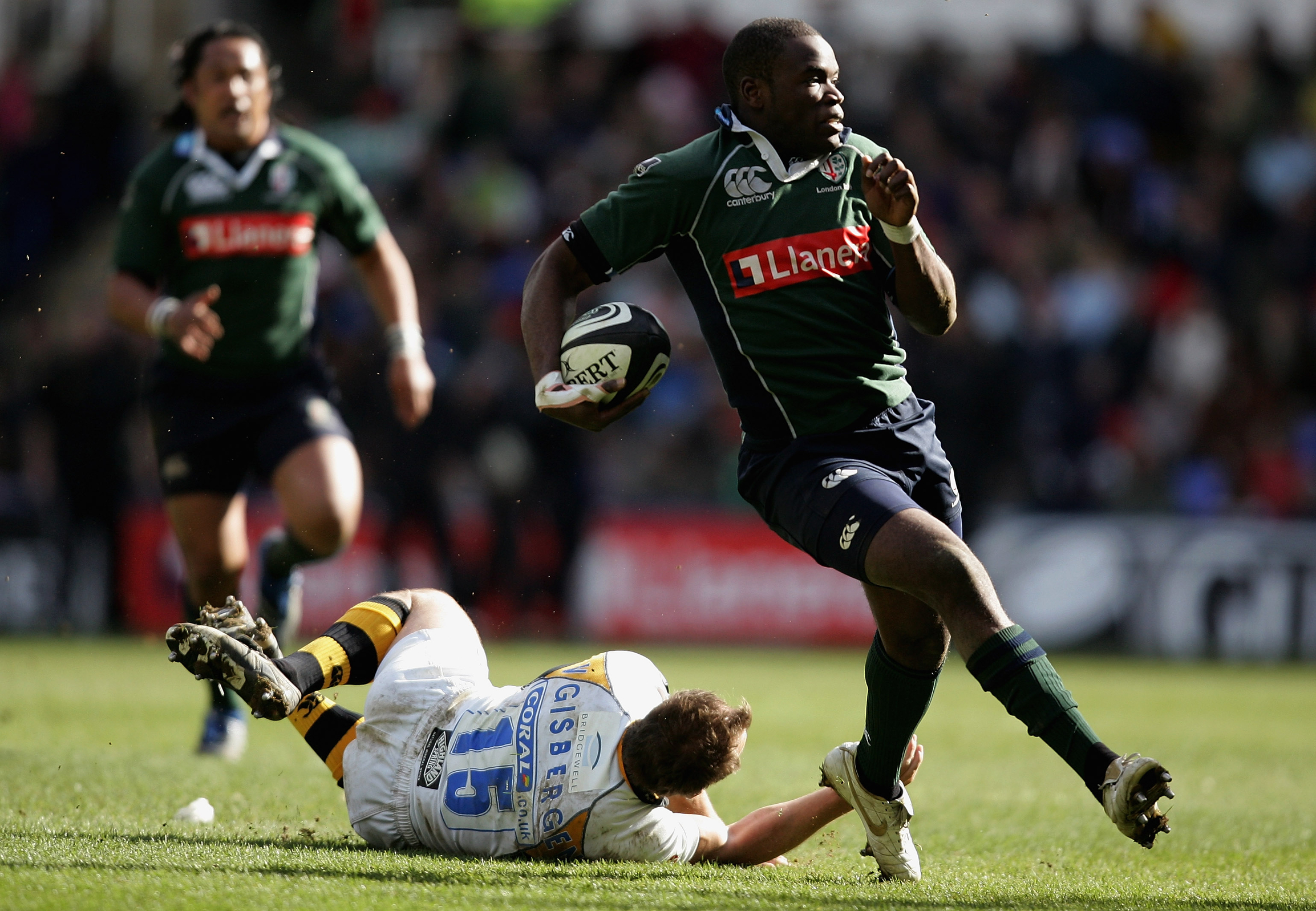