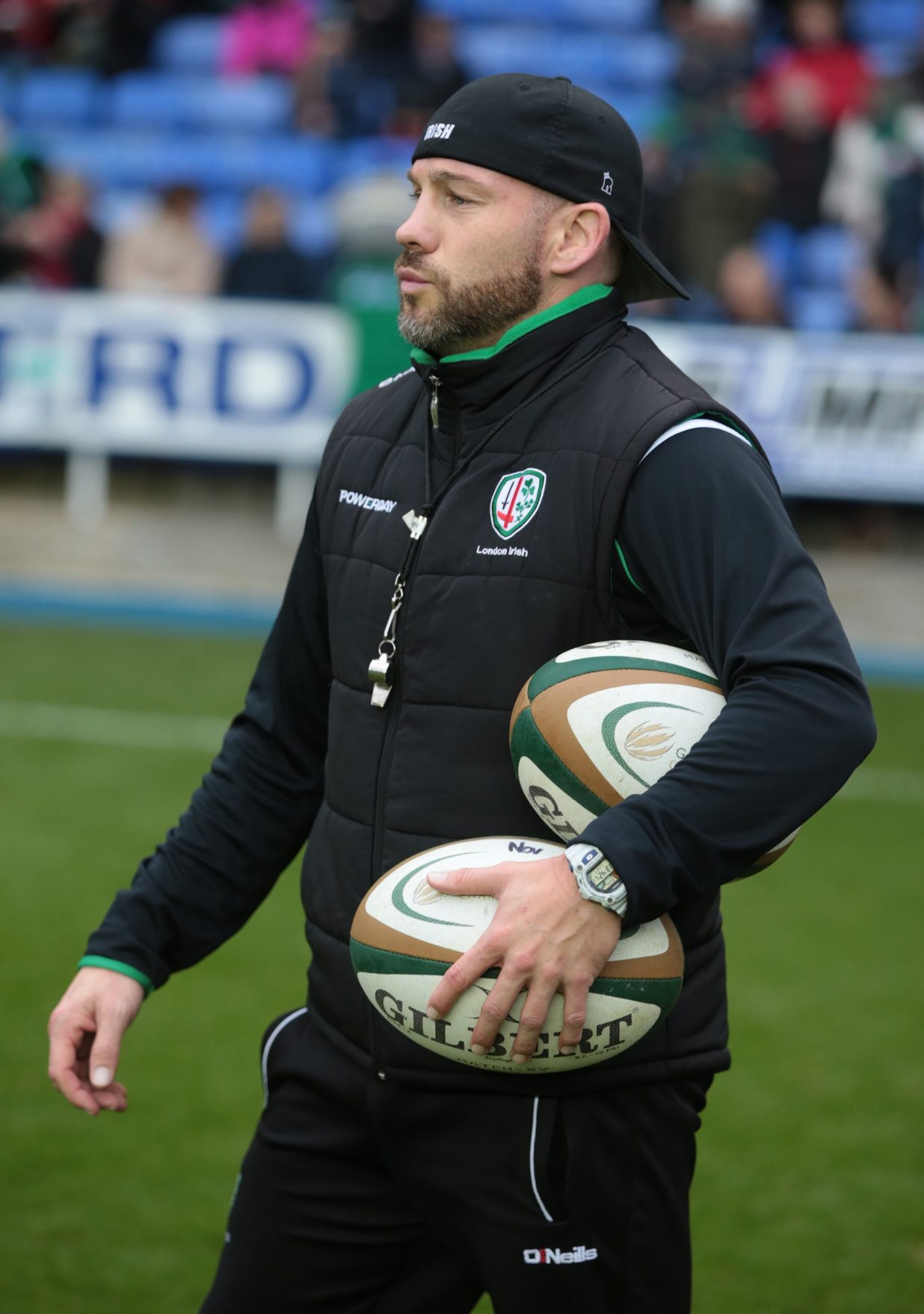 After yet another busy weekend of rugby in which five London Irish Academy players turned out for the respective dual registered clubs, Skills Coach Paul Hodgson updates us on their progress.

“Jacob continued his impressive goal-kicking form, taking his tally to 24 goal kicks from 26. This particular area of his game is going very well and I’m sure he will be keen to go from strength-to-strength in his next few games.

“His defence was good at the weekend despite losing 37-21 against Canterbury, and I’m looking forward to seeing his continued development in this department.”

“Tom displayed some very strong tactical kicking in Henley’s loss to Taunton Titans, as well as executing an impressive line break from deep within his own half. He also put in a good defensive shift, getting through 14 tackles in the process.”

“Jack got some valuable game time for the Wild Geese during a 27-10 defeat at Barnstaple and the back-row will be hoping to kick-on with more minutes on the pitch.”

“Todd managed to get a full game under his belt for Rosslyn Park, and played a key role in helping them to a 33-15 victory over Coventry.”

“Rory came on for the final quarter of Rosslyn Park’s win and contributed really well with an impressive chip down the line for his winger which led to a try. This was soon followed by a line break and a neat offload that resulted in another try.”

“With the British and Irish Cup reconvening next week against Cornish Pirates, it’s important that our youngsters continue to get game time as many of them have the opportunity to be involved in the competition.

“The National League 1 and National 2 South are a very good standard and provide the boys with good competition and an environment in which they can develop as an individual.”