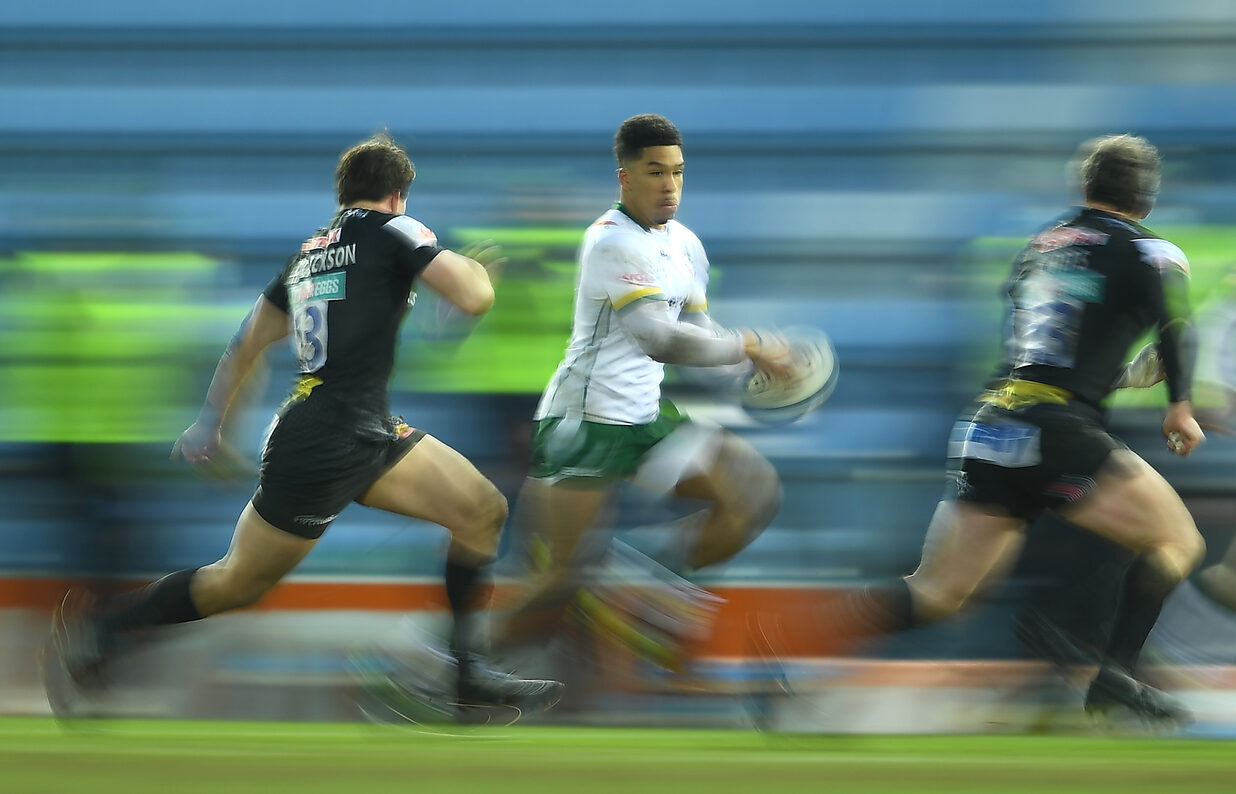 Ben Loader is keen for the squad to take the lessons from last weekend’s defeat to reigning Premiership Champions Exeter Chiefs.

“It was a difficult, freezing cold run out at Sandy Park. We didn’t play as well as we wanted to, but I’m sure we will take a lot of learnings from the performance” explained Loader.

“We have a long turnaround before Bristol come to the Brentford Community Stadium on Sunday next week, so we can get the bodies fresh and go again.”

The Round 10 opponents currently sit top of the table heading into the weekend, in what will be another testing fixture for the London Irish squad.

“Bristol Bears are top of the table, so we know it will be a big challenge. We just want to focus on ourselves and put in a better account of ourselves than we did against Exeter.

“We have full confidence in our own ability, and we know what we are capable of. The trip to Sandy Park didn’t reflect that, but we will be back, and we will show what we can do.”