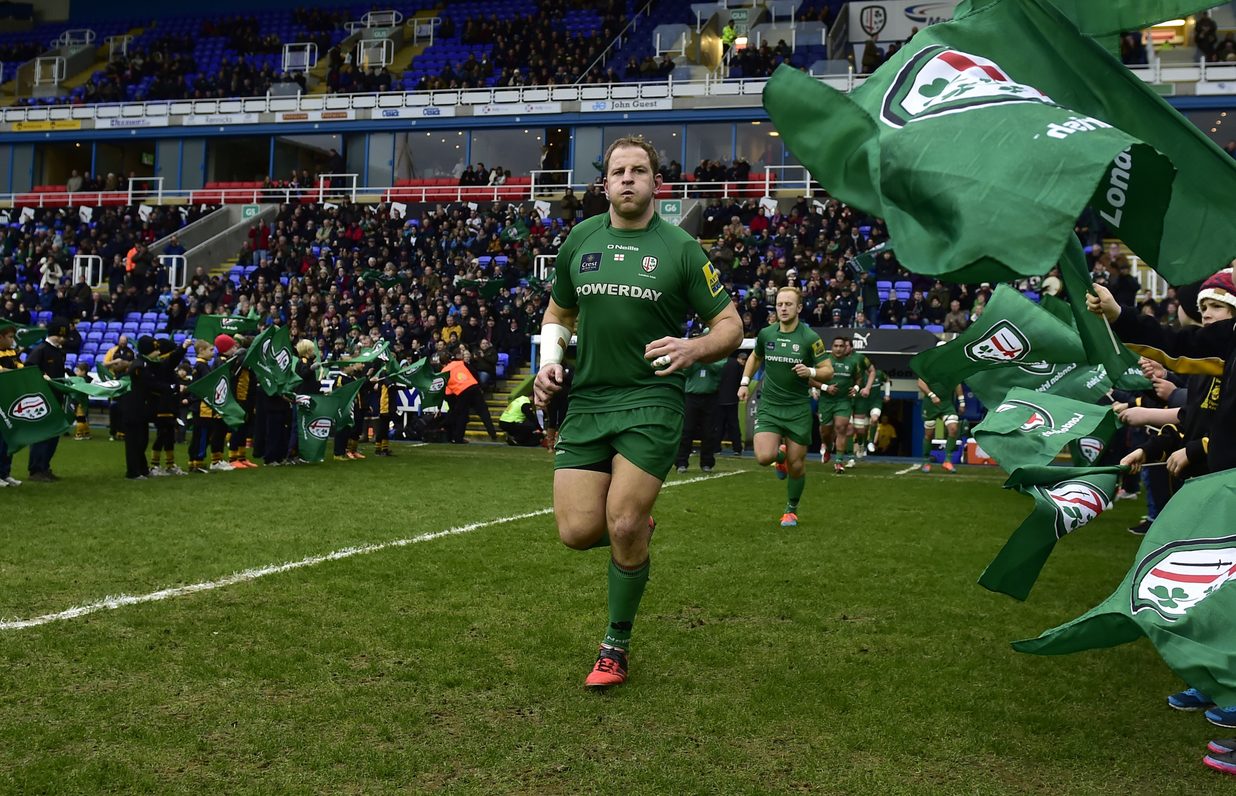 With the ink drying on a new two-year contract extension, experienced campaigner David Paice has spoken to LITV on the eve of his 250th appearance against London Welsh at the Madejski Stadium (kick-off 3pm).

The England capped hooker, 32, who will lead his charges out onto the field of play as captain, admits he will be savouring every moment.

“It’s really pleasing to be a one-club player and something which I’ll always remember and cherish,” said Paice.

“It will be a big day for me and my family against a top team,” added Paice, who will be eager to mark the milestone with a victory to continue the Exiles’ pristine start to the season.

Delighted to have extended his stay with Irish, Paice said: “I’m just really pleased to have signed the contract – I think these two years will be my last as I don’t think my wife can handle anymore with the injuries I have sustained.”