LITV: Paice ready to lead from the front 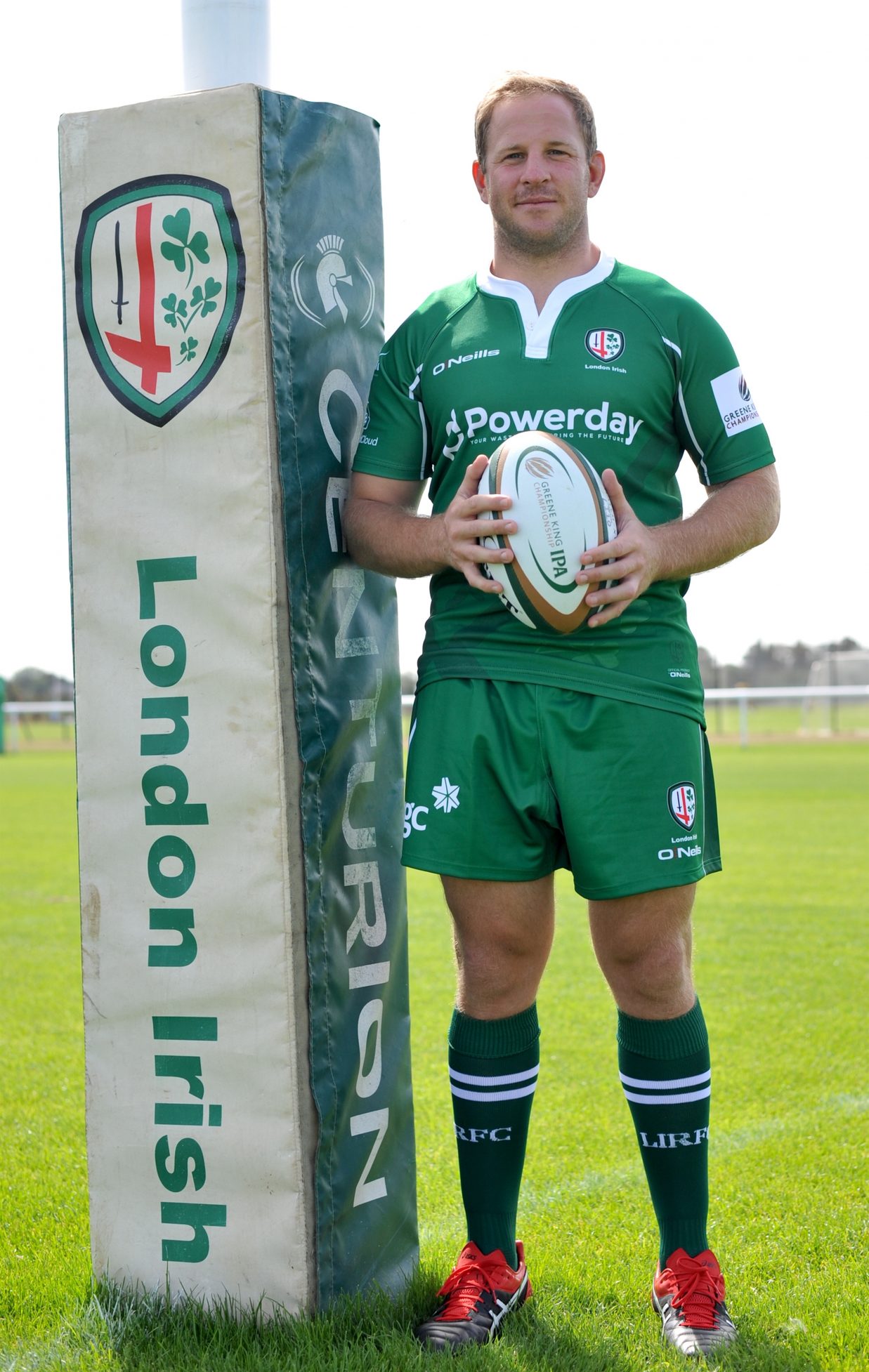 David Paice admits he is relishing the prospect of skippering his side against Richmond in Round 2 of the Greene King IPA Championship at the Madejski Stadium tomorrow (kick-off 3pm).

Paice, who like fellow vice-captain Topsy Ojo has lived and breathed London Irish for more than a decade, skippers Irish in the absence of Luke Narraway, the club captain carrying a knock.

“It will be a great moment to captain the side and it’s something that I’ve always wanted to do so I’m really looking forward to it,” Paice, 32, told LITV.

Newly-promoted Richmond come into tomorrow’s clash looking to bounce-back from their opening day defeat to Jersey Reds. Paice is well aware of the threats they pose and insists the Exiles will be fully focussed on the task in hand.

The experienced front-rower, who is edging closer to his 250th appearance, said: “They are a very competitive outfit – last week’s scoreline against Jersey doesn’t really do them justice as there was only one point in it for the majority of the first half.

“They are a better team than what people give them credit for as they have a good set-piece and they will look to exploit that.”

Tickets are available from £18 for Members and £20 for non-members with discounts available for those under 25. Kids go for £3 in the unreserved areas.