LITV: Kennedy 'pleased' to record first away win of the season 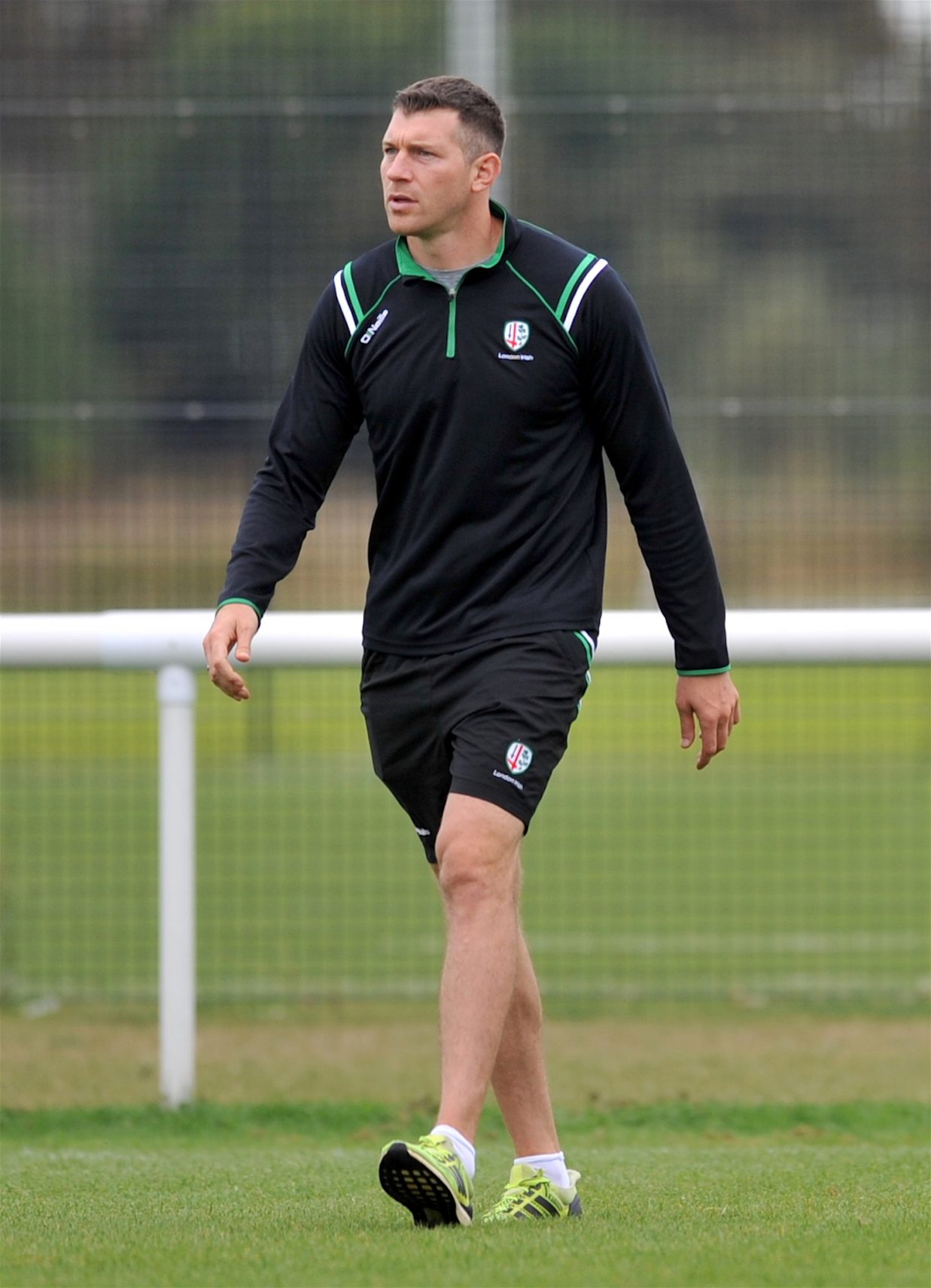 London Irish Director of Rugby Nick Kennedy paid tribute to a resolute Bedford Blues outfit after his side grinded out a 30-23 bonus-point victory at Goldington Road.

Ben Franks, Johnny Williams, Topsy Ojo and Max Northcote-Green all got in on the act as the Exiles made it three wins out of three in the Greene King IPA Championship. But the Blues, who have claimed a string of scalps on home soil in recent years, deserve huge credit for their display according to Kennedy.

“It was an extremely close game and we knew it was going to be close coming here,” Kennedy told LITV.

“Bedford are a great team and they play some great rugby and they have a very organised defence. Last year they put 64 points on London Welsh and they beat Bristol, who went onto win the competition so I’m very pleased to come away with the win,” he added.

Irish top the Championship table, one point ahead of Yorkshire Carnegie after recording three wins out of three. Kennedy admits his team must improve in certain areas as the campaign continues to gather pace, adding: “We are learning about this league as we go and we are trying to become a better team both on and off the pitch. We are working on our togetherness as well as working hard in training on aspects of our rugby.”

You can watch the full interview with Kennedy as well as footage of all four of the Exiles’ tries by clicking here.