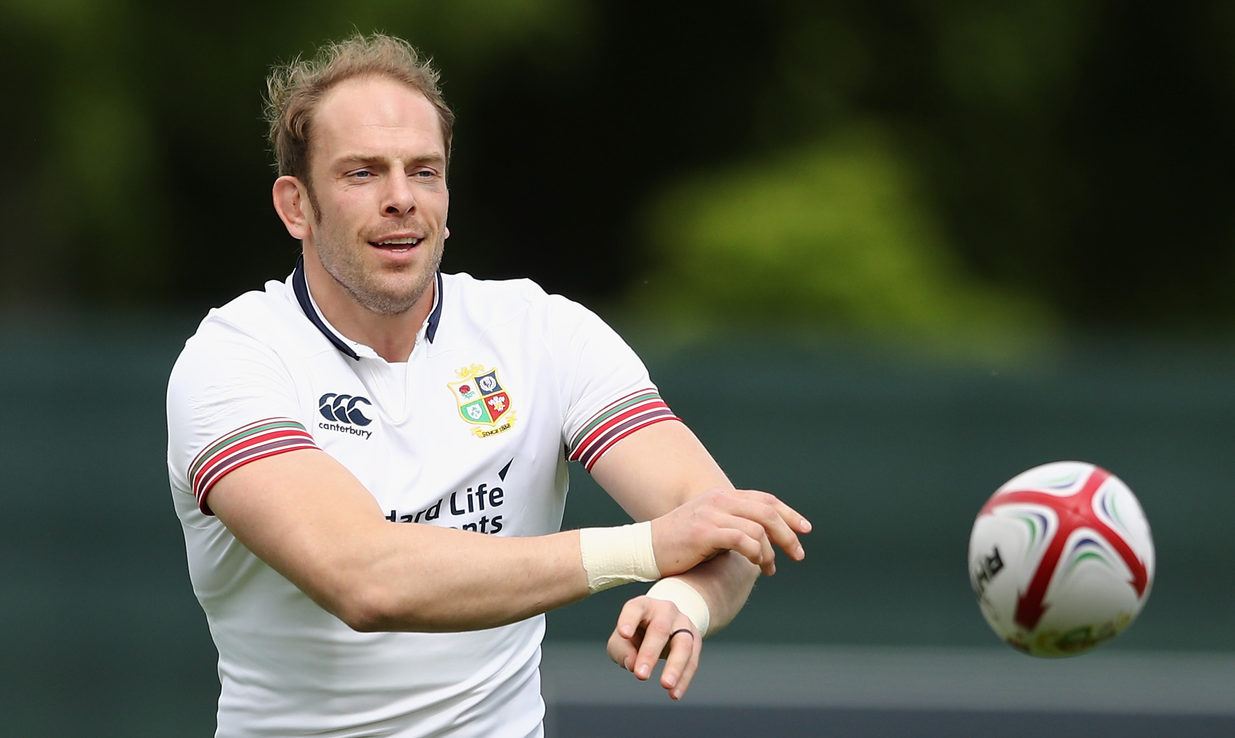 Alun Wyn Jones will lead the British & Irish Lions into their third tour match against the Crusaders at AMI Stadium on Saturday (kick-off 8.35am BST).

The Lions will be itching to bounce back from Wednesday’s 22-16 defeat to the Blues as preparations intensify ahead of the First Test against the All Blacks on Saturday 24 June.

“The aim was always to start everyone in the first three matches and this selection ensures that we achieve this,” said Head Coach Warren Gatland.

“This is an exceptional team with nine of the starting 15 players having featured in 2013. Our squad is working hard and we are seeing improvement in their performances both in training and in games.

“The Blues result was disappointing and we know that we can’t afford to give away too many penalties.”

Meanwhile, Owen Franks, brother of London Irish tighthead Ben, gets the nod in the front row for the Crusaders.

Crusaders Head Coach Scott Robertson said: “This is a huge and exciting challenge for us. We are facing some of the best rugby players in the world, but we have some of the world’s best in this team too, so it will be a fantastic clash.”