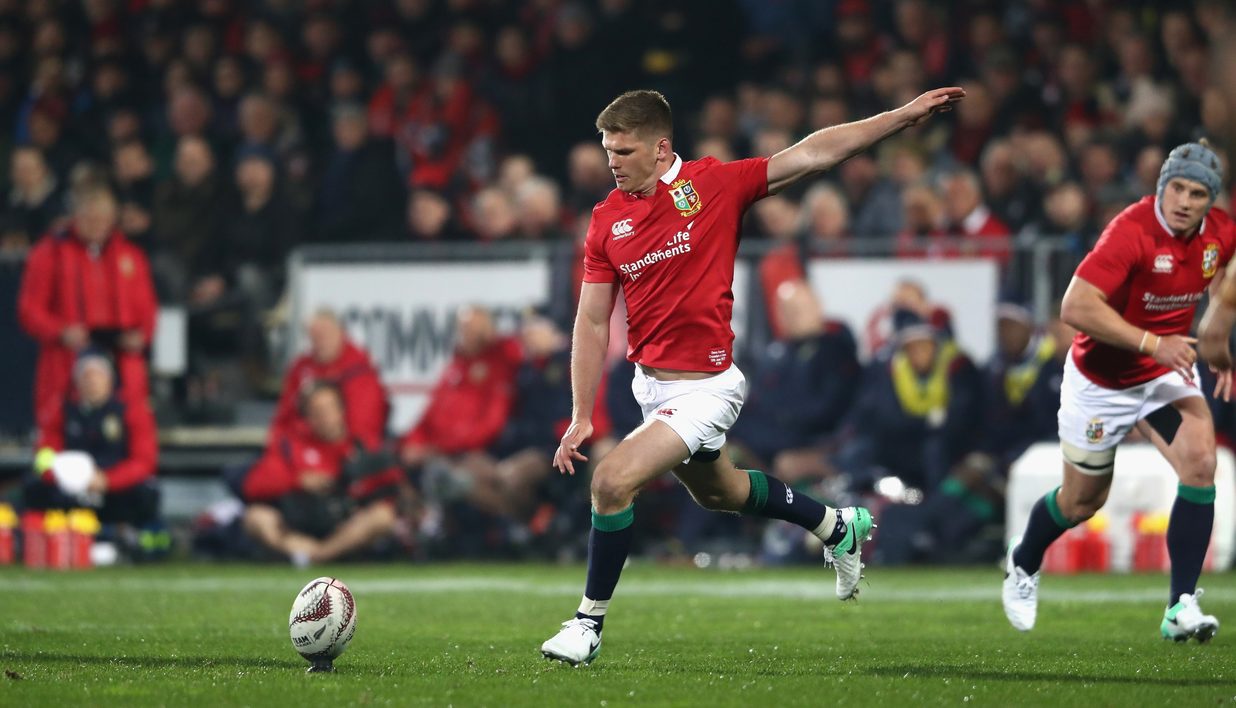 Warren Gatland believes victory over the Crusaders was just the tonic as all roads lead to the first Test against New Zealand on 24 June.

The British & Irish Lions chief watched on as his side shutdown the free-scoring Super Rugby outfit to record a 12-3 win in Christchurch.

“We needed that and the most important thing for us was the result,” said Gatland.

“I thought our defence was outstanding, lineout was excellent and the set-piece was pretty good. We are creating opportunities and we just need to get better at finishing off those chances.”

Gatland’s troops return to action against the Highlanders in Dunedin on Tuesday (kick-off 8.35am BST), their fourth of six warm-up matches before the Test series gets underway.

Owen Farrell, who kicked four penalties to secure the tourist’s second win of the campaign, said: “I thought we were aggressive and we really got off the line [defensively], no matter where we were on the field.

“I thought we were really connected. We got up off the floor and pushed and that gave us some great front-foot ball.”