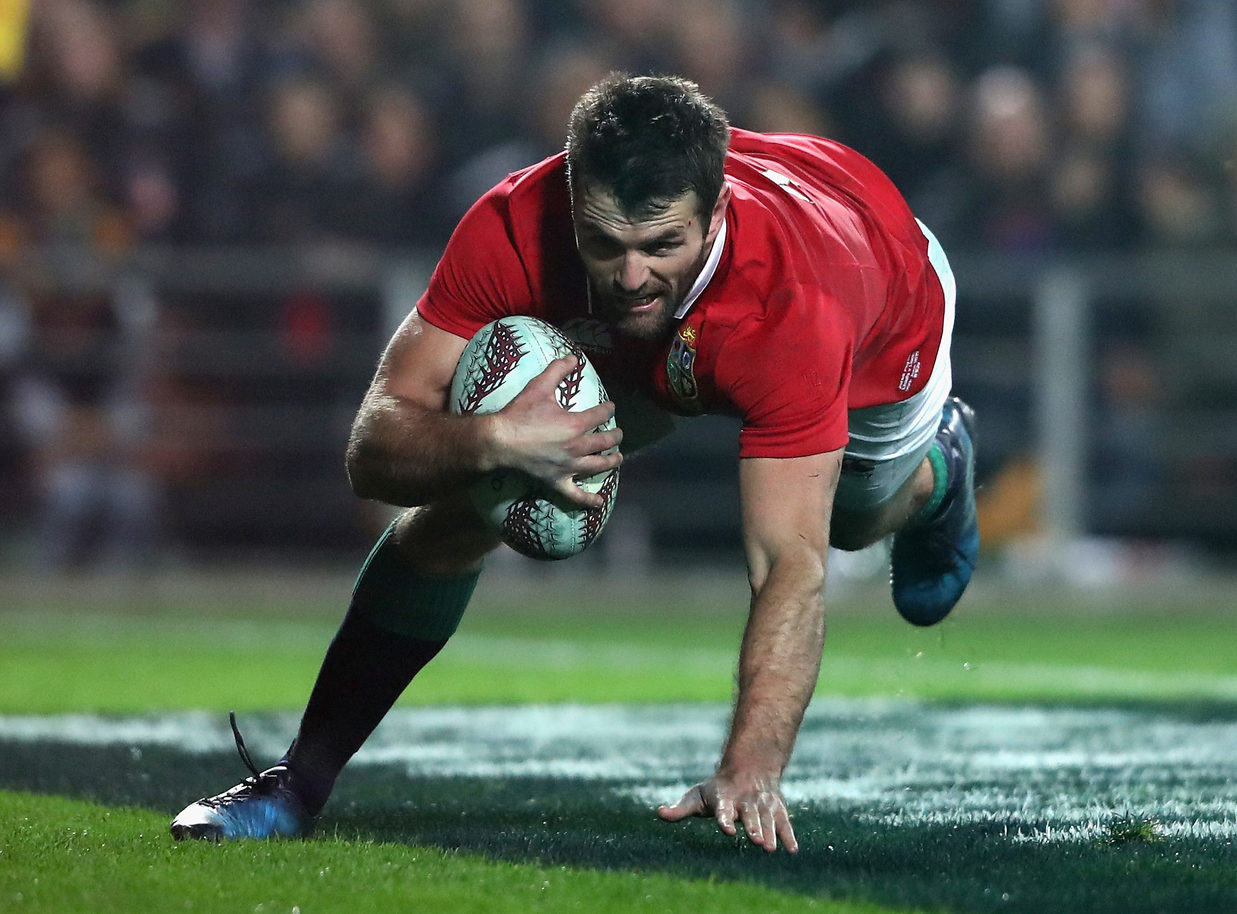 British & Irish Lions boss Warren Gatland hopes his side are peaking at just the right time following a convincing 34-6 victory over the Chiefs in Waikato.

Tries from Jack Nowell (2), Jared Payne and a penalty try gave the tourists a timely boost ahead of the first Test against the All Blacks at Eden Park on Saturday, which will be shown live on the big screen at London Irish’s Hazelwood training ground (kick-off8.35am BST).

“We always felt that we would get better the longer we spent together,” said Gatland.

“We were more clinical and we squeezed them, didn’t concede any tries and played some good rugby.

“The result was pretty important for that group of guys. Over the last couple of days they had spoken about the disappointment for the guys who were involved in losing the Highlanders game, and games where we’ve been in front with 70-odd minutes on the clock.