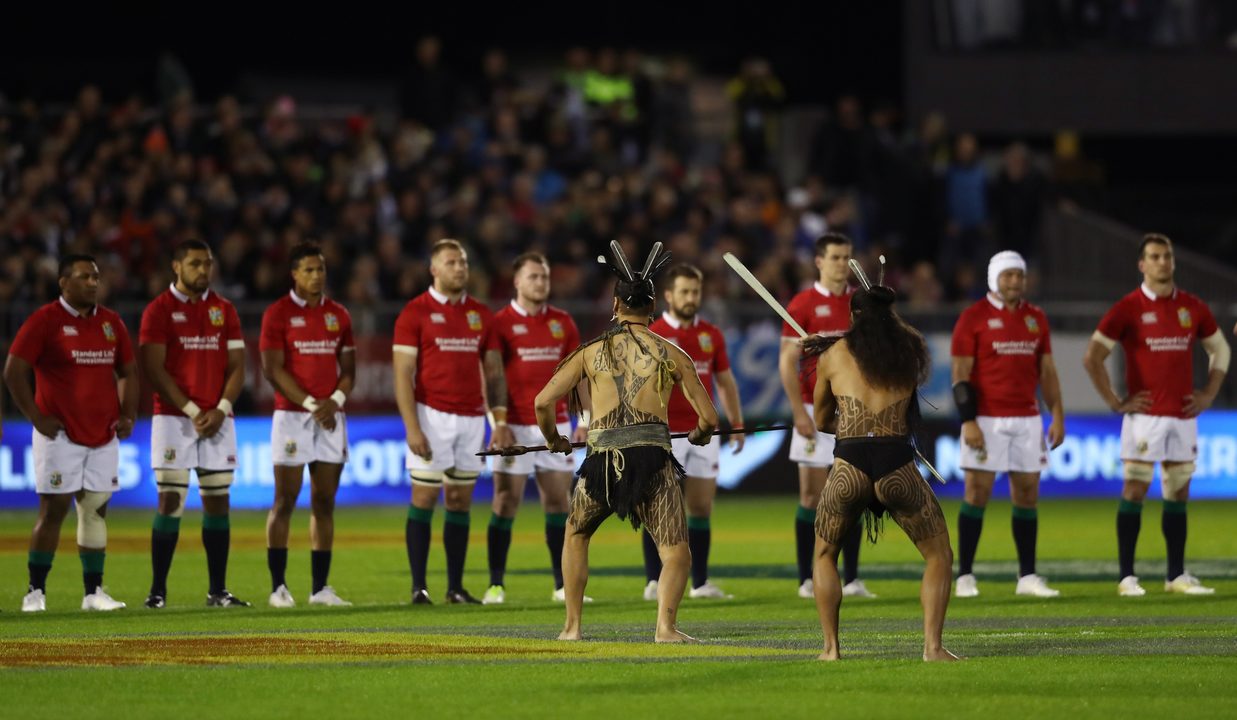 Warren Gatland says the stern test faced by his British & Irish Lions side in the opening match of the tour can serve as a positive impact to the overall series.

The Lions edged past the New Zealand Provincial Barbarians 13-7 at the Toll Stadium, with Anthony Watson’s second half try proving decisive.

Speaking after the first of the Lions’ 10 fixtures on New Zealand soil, Head Coach Gatland said: “When I look back, four years ago we played the Barbarians in Hong Kong and had a comfortable victory that didn’t test us and tonight tested us.

“In 2009, the first game in South Africa was up against a Royal XV in Rustenburg and we struggled a little bit in that opening game as well, so tonight was tough.

Gatland now prepares his charges for Wednesday’s match against the Blues, the first of five Super Rugby teams that they will face in the next three weeks.

“We arrived on Wednesday and we are still recovering from the travel,” added Gatland.

“Some players are still seeing the doctor for sleeping pills to help them sleep.”