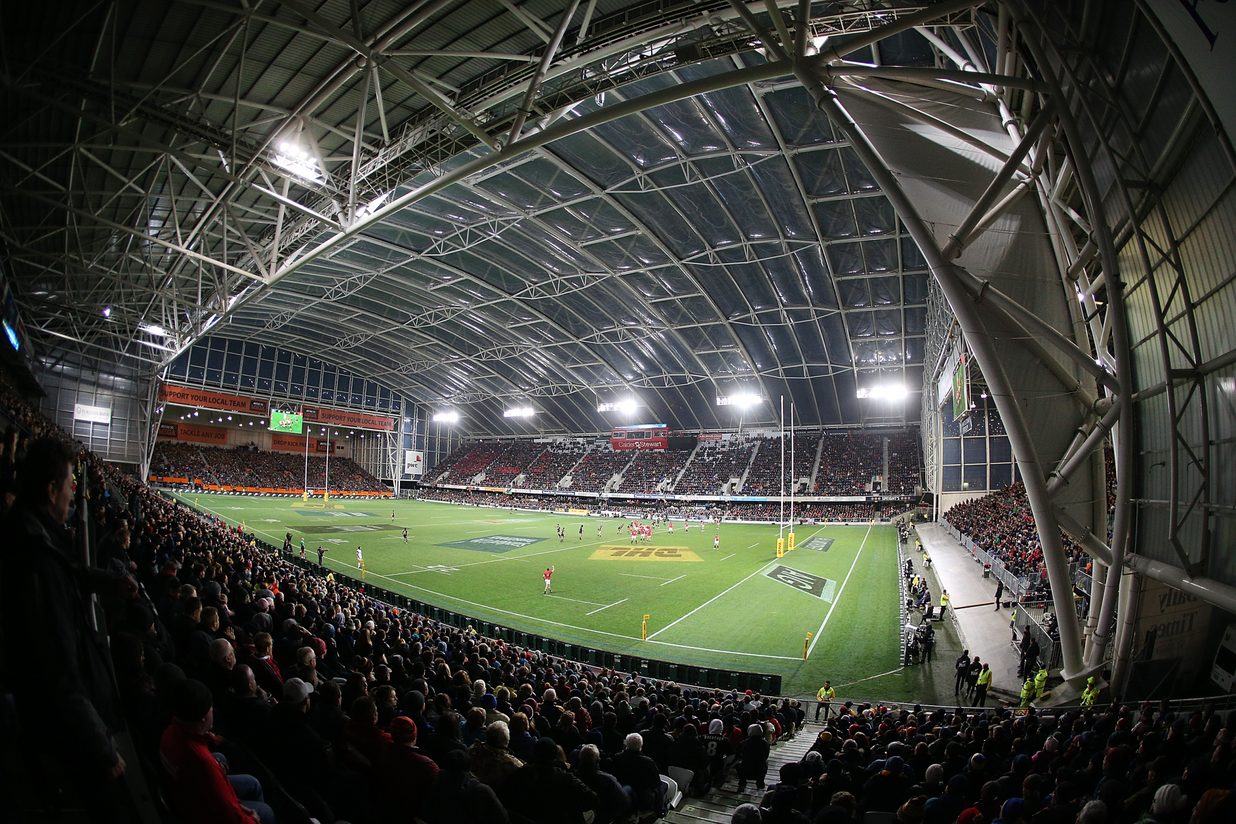 British & Irish Lions Head Coach Warren Gatland is looking for his side to improve their accuracy ahead of Saturday’s clash against the Maori All Blacks.

Gatland watched on as a last gasp Elliot Daly penalty attempt from all of 55 metres fell short of the posts, with the Highlanders claiming a narrow 23-22 victory in Dunedin.

Second-half tries from returning captain Sam Warburton and Tommy Seymour looked to have put the Lions in control, before the hosts responded.

Owen Farrell dragged an effort wide for the Lions before Marty Banks kicked what proved the decisive penalty.

“We gave away a lineout for their try having cleared our lines and we know we need to be better in those moments to make sure we don’t compound our errors,” said Gatland.

“We were inaccurate at times and they kicked the ball quite smartly to put us under pressure. The players are learning that it’s about playing for 80 minutes and being in the moment.

“We always said that coming to New Zealand was going to be tough against the Super Rugby sides. They are the best rugby nation in the world.”

Lions skipper Sam Warbuton, a try-scorer in the second half, is already turning his attention to Saturday’s tussle with the Maori All Blacks.

“For one reason or another the penalties got up into double figures,” said Warburton.

“It was a game where it was going to be thrown around a bit more, but our first and second arrivals on the breakdown were a little late.

“We scored a couple of tries, we looked good when we were direct. We are looking forward to the challenge of the New Zealand Maori on Saturday.”