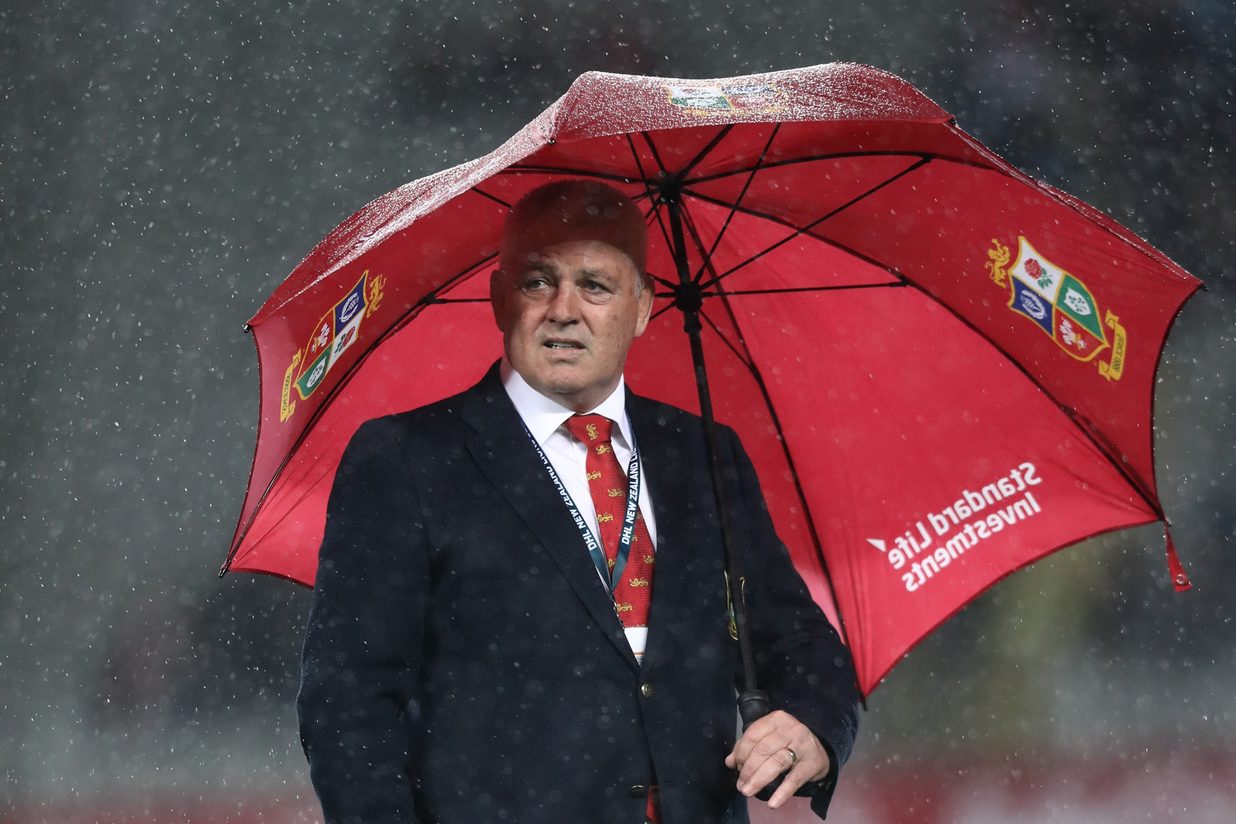 Warren Gatland was left to rue his side’s indiscipline as the Blues defeated the British & Irish Lions 22-16 in Auckland.

A late Ihaia West try proved decisive in the Lions’ second game of the 2017 tour, with Gatland now turning his attentions to this Saturday’s clash against the Crusaders.

“We conceded unnecessary penalties and we need to tighten up in that area. We knew how tough the tour was going to be in terms of the quality of opposition, and these games are great preparation for us going into the All Blacks series,” Gatland told the gathering media.

Taking the positives, Gatland added: “There were a lot of positives out there today, and I thought our set-pieces were good.

“There were a lot of periods where we defended well and put them under pressure, they just had one or two moments in the offload, and we know how dangerous we can be.”