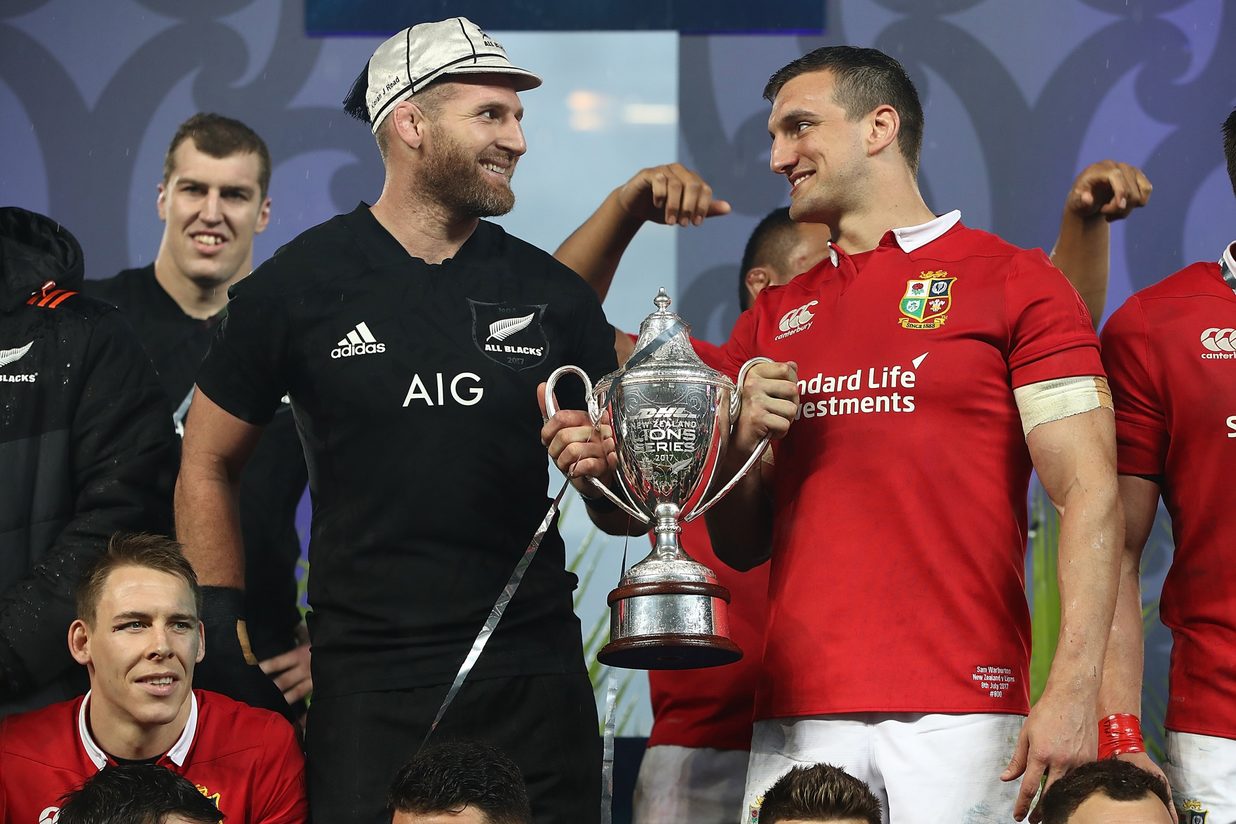 Warren Gatland had mixed emotions after his heroic British & Irish Lions drew the Test series with a 15-15 draw against New Zealand at Eden Park.

A long-range penalty three minutes from time from Owen Farrell snatched a draw for Gatland’s troops, who stayed within touching distance of the All Blacks throughout the contest despite having to withstand a barrage of pressure in the first half.

The Lions trailed 12-6 at half-time, Ngani Laumape and Jordie Barrett crossing for the hosts during a frenetic first period. However, four penalties including a monster kick from Elliott Daly salvaged a draw.

“It’s a great achievement to come over here and draw the series and we knew how tough it was going to be right from the start,” said Gatland.

“I’m really proud of the boys as no one gave us a hope when we first came out here. The boys have represented the four nations brilliantly.

“I said all along that as long as we didn’t pick up too many injuries, we would get better and better as the tour went along as we were playing high quality opposition. I think our players have learned so much out here because they have been playing world class opposition week in week out.”