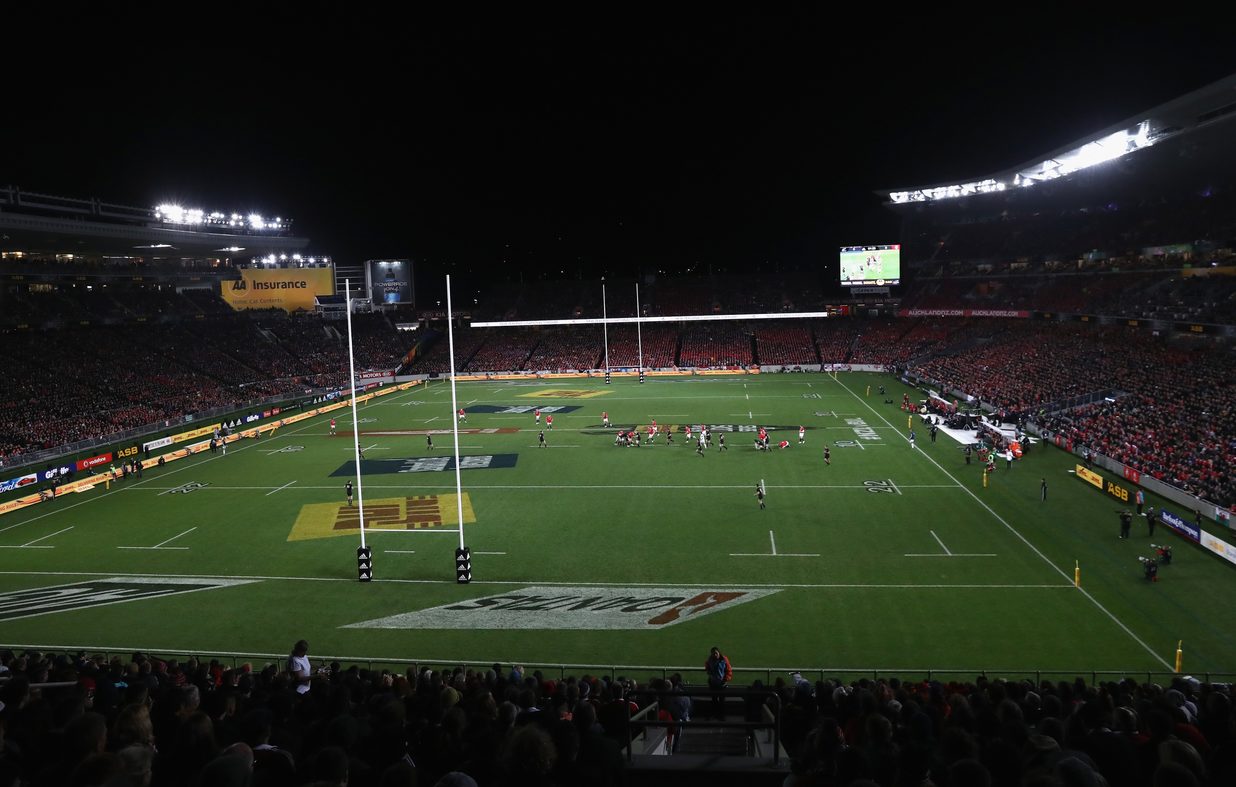 Warren Gatland was left to rue a series of missed chances as his British & Irish Lions side succumbed to a 30-15 defeat against New Zealand in the first Test in Auckland.

The Lions chief watched on as Codie Taylor and Rieko Ioane coupled with the boot of Beauden Barrett gave first blood to the All Blacks ahead of the second Test.

Reflecting on a breathless contest, which was poised at 13-8 at the break following an exquisite length of the field try from the Lions, Gatland said: “I think there are things that we can work on particularly hard this week and definitely improve. We need to take our chances and be more accurate at the breakdown.

“We’ve got to be more aggressive past the ball, making sure we don’t have separation between the ball carrier and the next support.

“That is something we’ve got to work on over the next week and defensively coming a bit harder in those close quarters, particularly with their runners off nine.”

Sublime in every aspect of their game, Steve Hanson’s men were ruthless after the interval as they pushed home their advantage in devastating style.

“There’s no excuses in terms of the result,” said Gatland.

“The All Blacks were very direct and were better than us at the breakdown and we missed a number of opportunities. However, those are all things we can work on.

“We created some chances and shifted the ball pretty well.”

The Lions now turn their attention to Tuesday’s warm-up game against the Hurricanes (kick-off 8.35am BST), before the second Test next Saturday in Wellington.