LIONS PREVIEW: Franks backing brother Owen to be a hit this summer 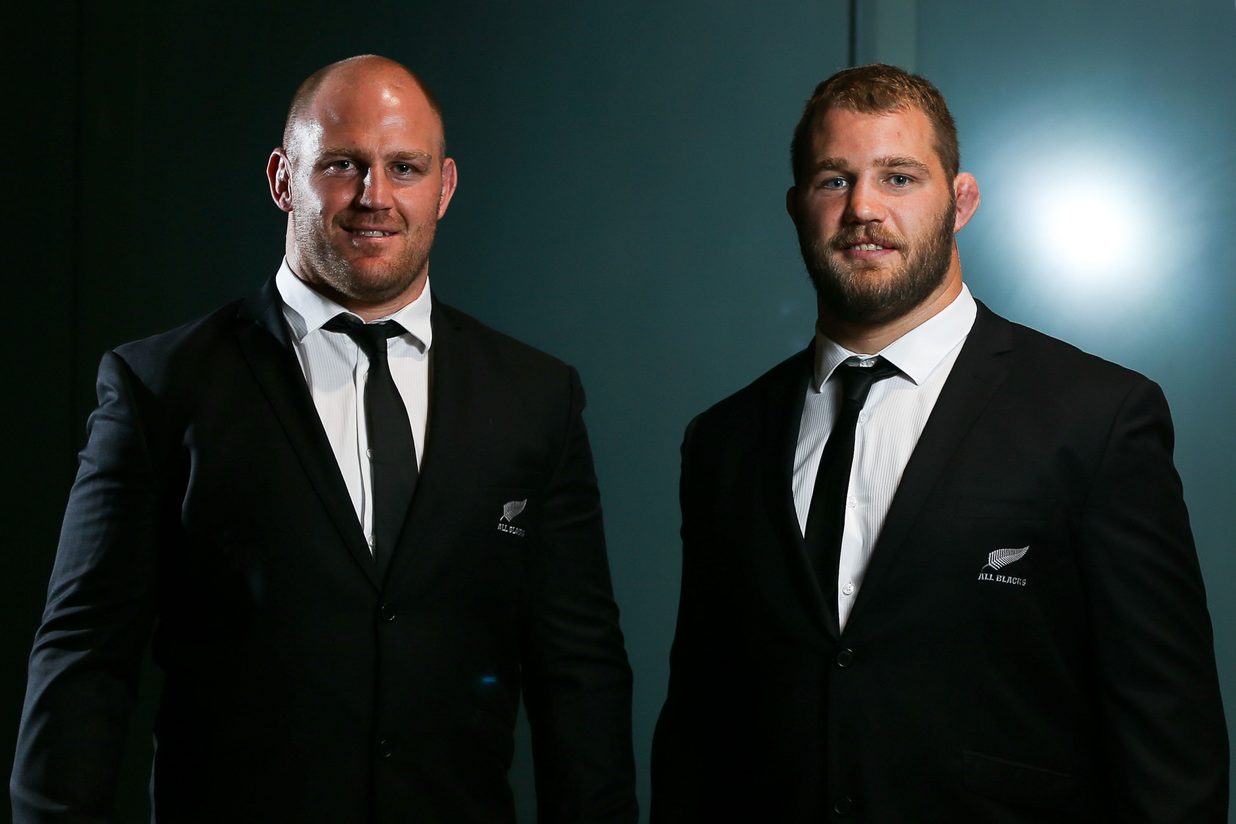 London Irish and double World Cup-winning All Black Ben Franks will have a trained eye on this summer’s British & Irish Lions Test series for more reasons than one.

The 47-times capped Kiwi will be supporting younger brother Owen, who will have a key role for the All Blacks as he goes head to head with the likes of Mako Vunipola and Dan Cole in the front row.

“I’m really looking forward to the series and it’s certainly going to be a physical campaign for both teams,” said Franks, 33.

“I know Billy Vunipola is out of the tour now, but Owen will be going up against his brother who is another incredible player with great work rate and ball-carrying ability.

“I like the way he mixes it up between the tough stuff and the flash stuff.”

Giving us his thoughts ahead of the mouth-watering tour, Franks said: “The Lions are a strong outfit with a fantastic coach in Warren Gatland and I think they can surprise people in New Zealand.

“The Lions have a number of players who like to throw the ball around and play an attacking brand of rugby. It’s certainly going to be interesting viewing and I think it will be a close series.

“History suggests that we are not at our best in the first Test and we then hit the ground running in the games that follow. If the Lions can take the first Test, then anything can happen.”

The Lions squad led by captain Sam Warburton arrived in Auckland on Wednesday and immediately named their squad to face the New Zealand Provincial Barbarians this Saturday (kick-off 8.35am BST).

Warburton skippers a side which includes five Englishmen, four Welshmen, three Irishmen and three Scotsmen for their first hit out.

"We are all hugely excited about the first game on tour, it's a great opportunity for the starting XV and the whole match day squad to lay down a marker and get the tour off to a good start,” Gatland said after announcing his side.

"We are lucky to have some real leaders in the squad and to be able to select them for this match in the likes of Rory Best, Alun Wyn Jones and Greig Laidlaw. I'm looking forward to seeing what Greig can do alongside Johnny Sexton who both are experienced half-backs. It’s also great to have Sam starting in the first game of the tour, something he didn’t do in 2013 and I'm looking forward to seeing what we can do this weekend.”