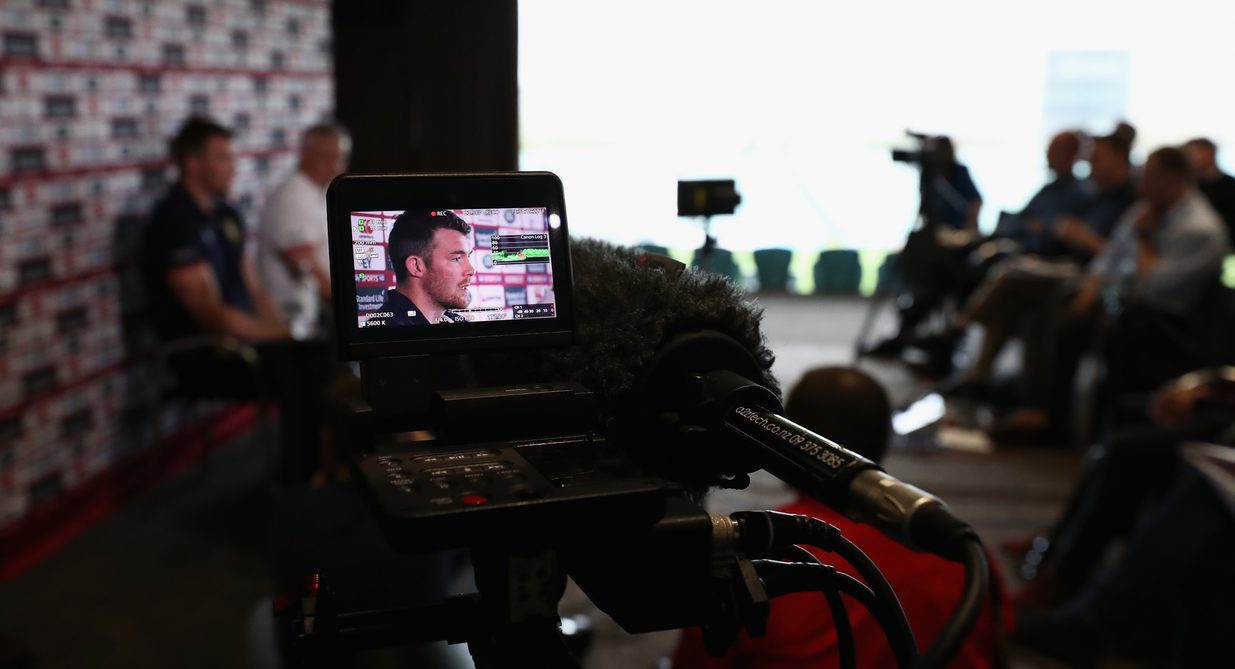 British & Irish Lions Head Coach Warren Gatland wants his side to take confidence from their victories against the Crusaders and Maori All Blacks into tomorrow’s first Test against the All Blacks in Auckland (kick-off 8.35am BST).

The first of three Test matches to be shown live on the big screen at London Irish’s Hazelwood training complex, the talking is now over and the two rugby institutions are set to collide.

“We squeezed the life out of the Crusaders and the Maori All Blacks and we won’t stop being aggressive defensively,” said Gatland.

“I think we’ve played some lovely rugby. We struggled at the start of the tour, but we’ve outscored opponents nine tries to three in the last four games.”

Maro Itoje, who has enjoyed a meteoric rise in the game, misses out to former Lions skipper Alun Wynn Jones in the second row but is on the replacements bench.

Gatland said: “We know it’s going to be a tough encounter. Let’s let rugby do the talking because there’s been enough trash talking already.

“Let’s get excited about what could be a fantastic series. A couple of sideline things have taken the focus away from that.”