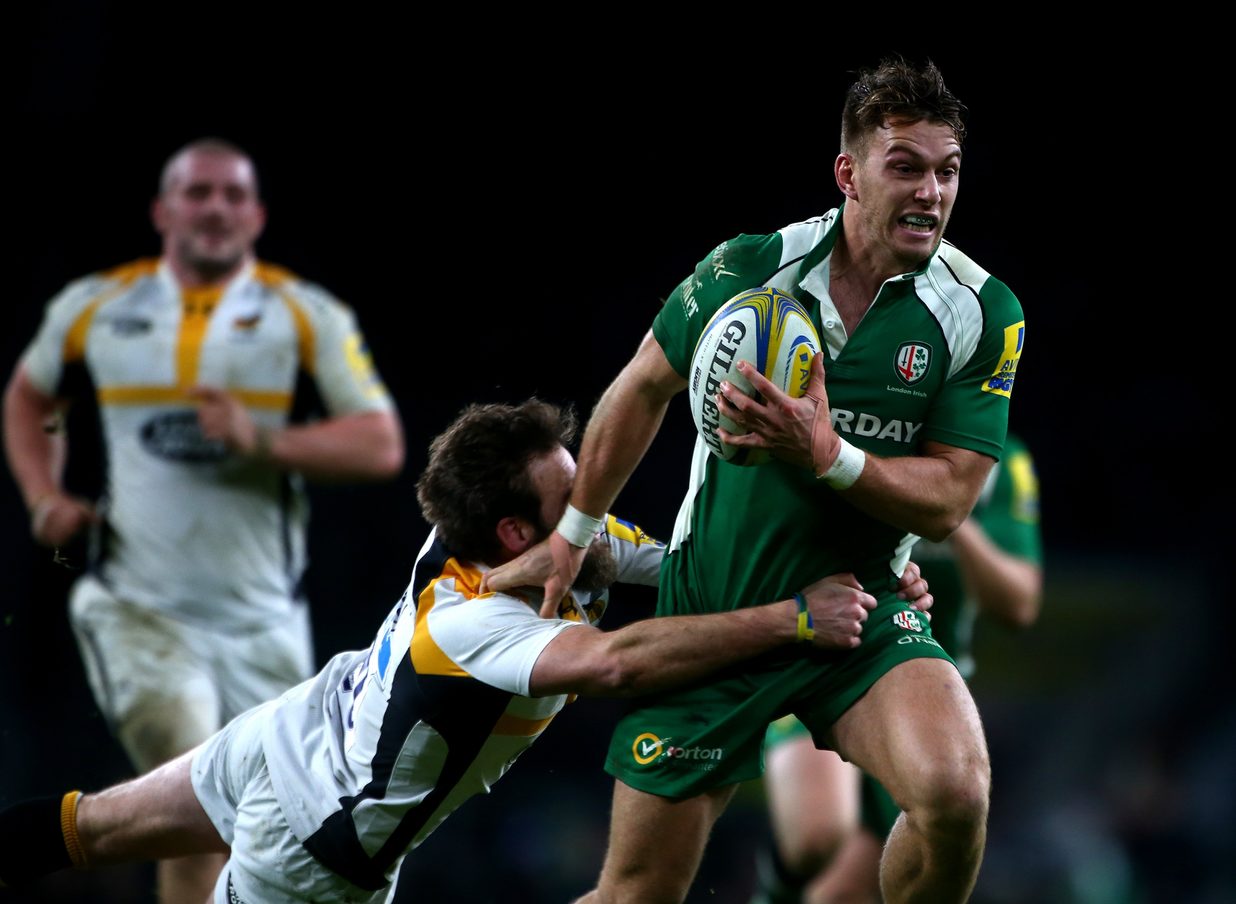 Alex Lewington has recovered from a broken thumb and comes in for Andrew Fenby on the wing, while Fergus Mulchrone makes way for Johnny Williams at inside centre. Fly-half Greig Tonks, who made the switch from Edinburgh Rugby earlier this week, is amongst the replacements.

Meanwhile, a knee injury rules Samoan international Ofisa Treviranus out of the contest, with Rob McCusker getting the nod at No.8. Second-row Matt Symons and blindside flanker Ian Nagle return to the pack as the Exiles vie for crucial Premiership points against a Bath outfit looking to bounce back from successive defeats.

Assistant coach Richard Whiffin said: “Bath have some big ball carriers in their ranks, which will give them a lot of go-forward upfront. Equally, they have a lot of talent in the backline with the likes of Kyle Eastmond, Semesa Rokoduguni and Matt Banahan – the names just roll off the tongue.

“We know they are a good team, but we feel that if we impose our game on them then we can certainly put them under pressure and really take it to them.

“It’s great to see Alex Lewington back in the side, but it will be two or three weeks before a few of the other lads return from injury.”