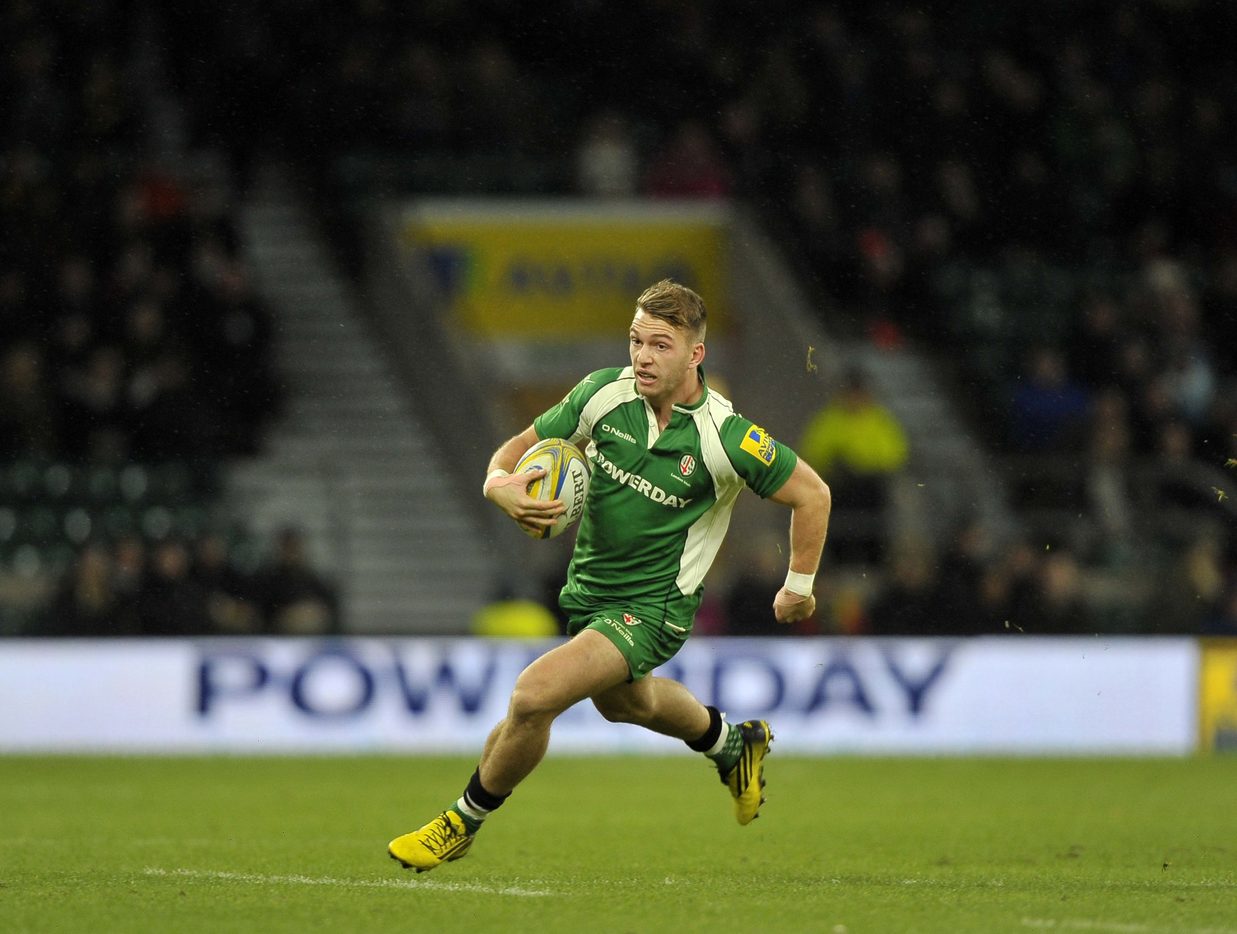 Lewington, 24, has missed the Exiles’ last three games in all competitions, but the Nottingham-born flyer is now raring to go ahead of the trip to Tyneside.

“It’s been pretty tough watching the guys from the side-line,” Lewington told LITV.

“I think if you speak to people who have watched the game with me in the stands, they will probably tell you that they haven’t enjoyed it because I’m a nervous wreck when watching the game.

“I can’t wait to be more involved and have an influence on the game,” he added.

This weekend sees two attack-minded sides locking horns on Newcastle’s 4G surface, with Lewington acknowledging the threats posed by the Falcons’ back three.

Lewington said: “They have some dangerous runners with the likes of Sinoti Sinoti, Simon Hammersley and Marcus Watson so shutting them down will be key.

“It’s interesting to see two teams who are placed 11th and 12th in the table with strong back threes in their ranks. I’m sure the supporters are looking forward to the duel.”

You can watch the full interview with Alex Lewington on LITV by clicking here.