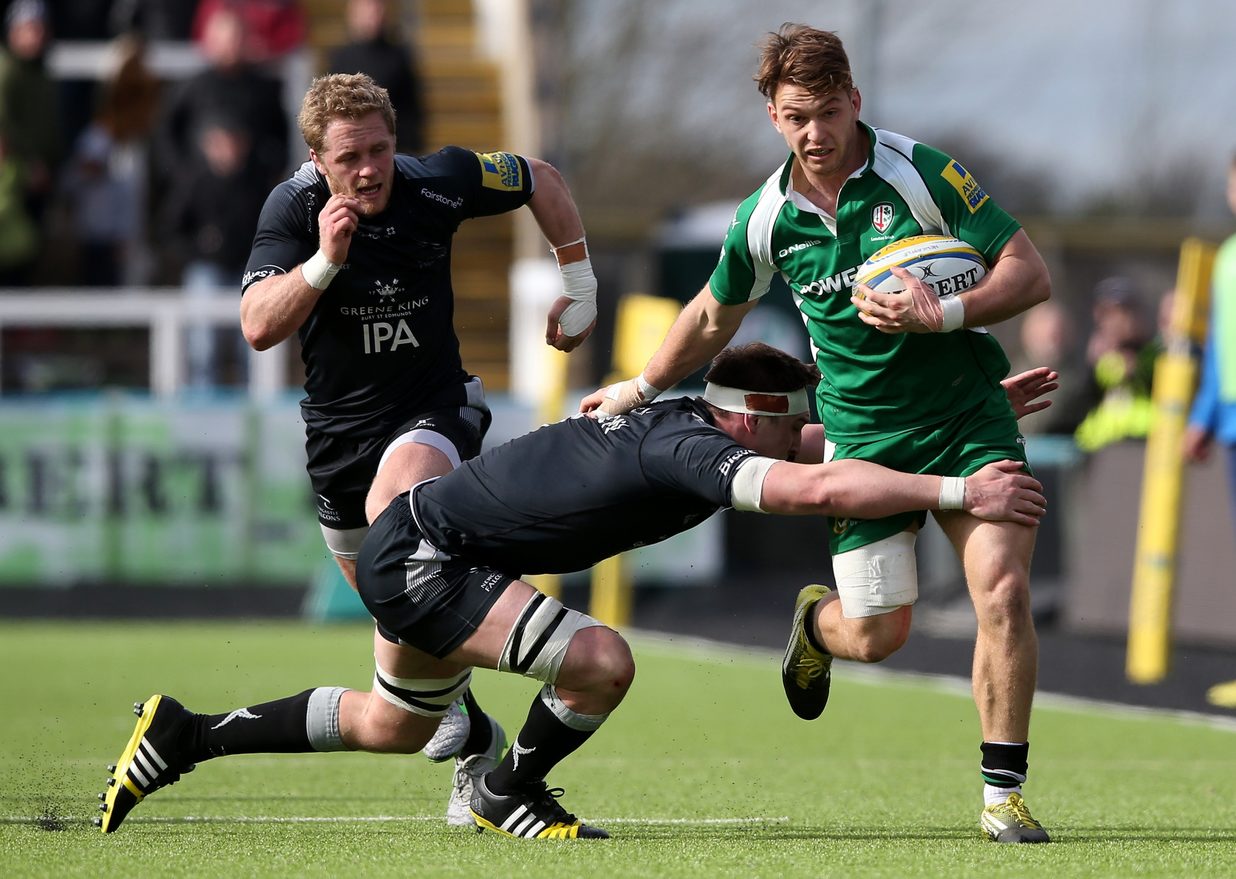 London Irish winger Alex Lewington has been named in England Saxons’ squad for next month’s tour to South Africa.

Lewington, 24, is part of a 27-man squad that will play two games against the Springboks’ second string national side on Friday June 10 and Friday June 17 respectively.

Both games will kick-off at 6.10pm, the first of which will take place in Bloemfontein with the second staged in George.

England Saxons Head Coach Ali Hepher said: “Playing South Africa twice in South Africa is going to be a great challenge and a significant test for us, but it is also an incredibly exciting opportunity for the players and management to prove themselves.