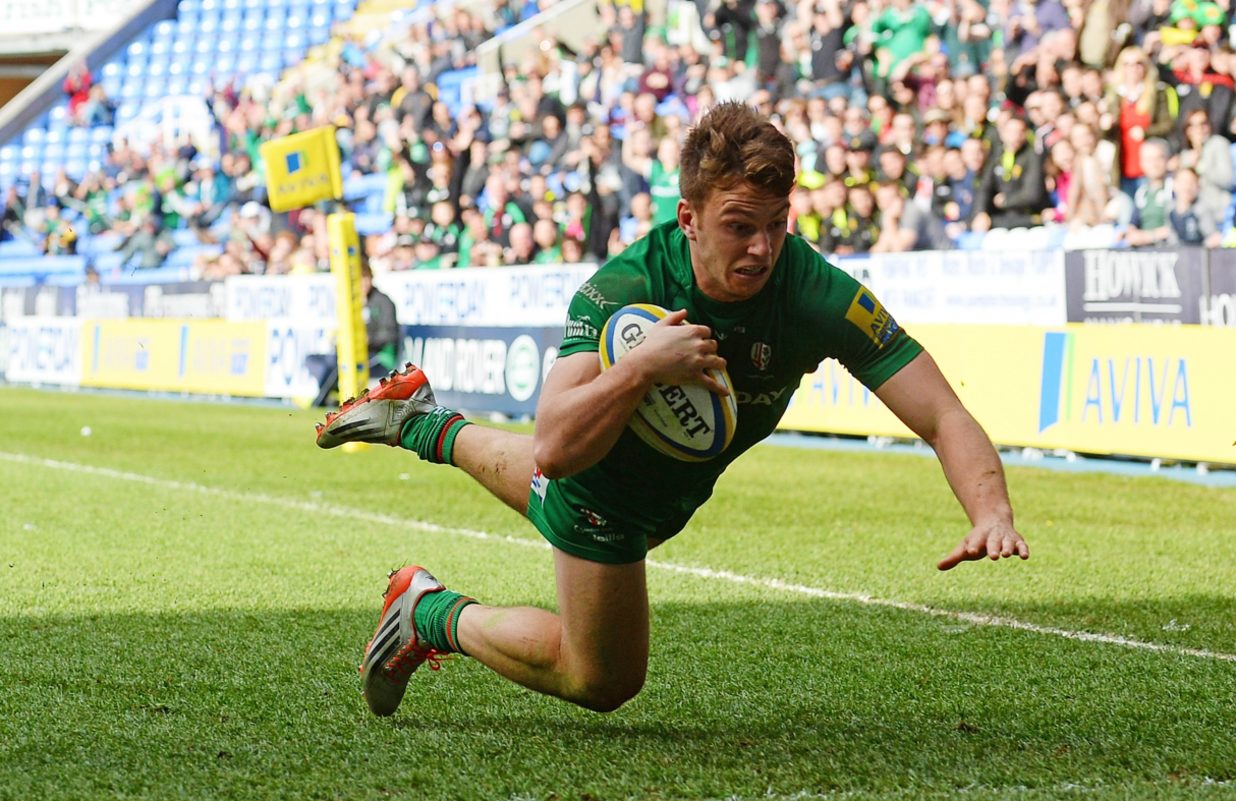 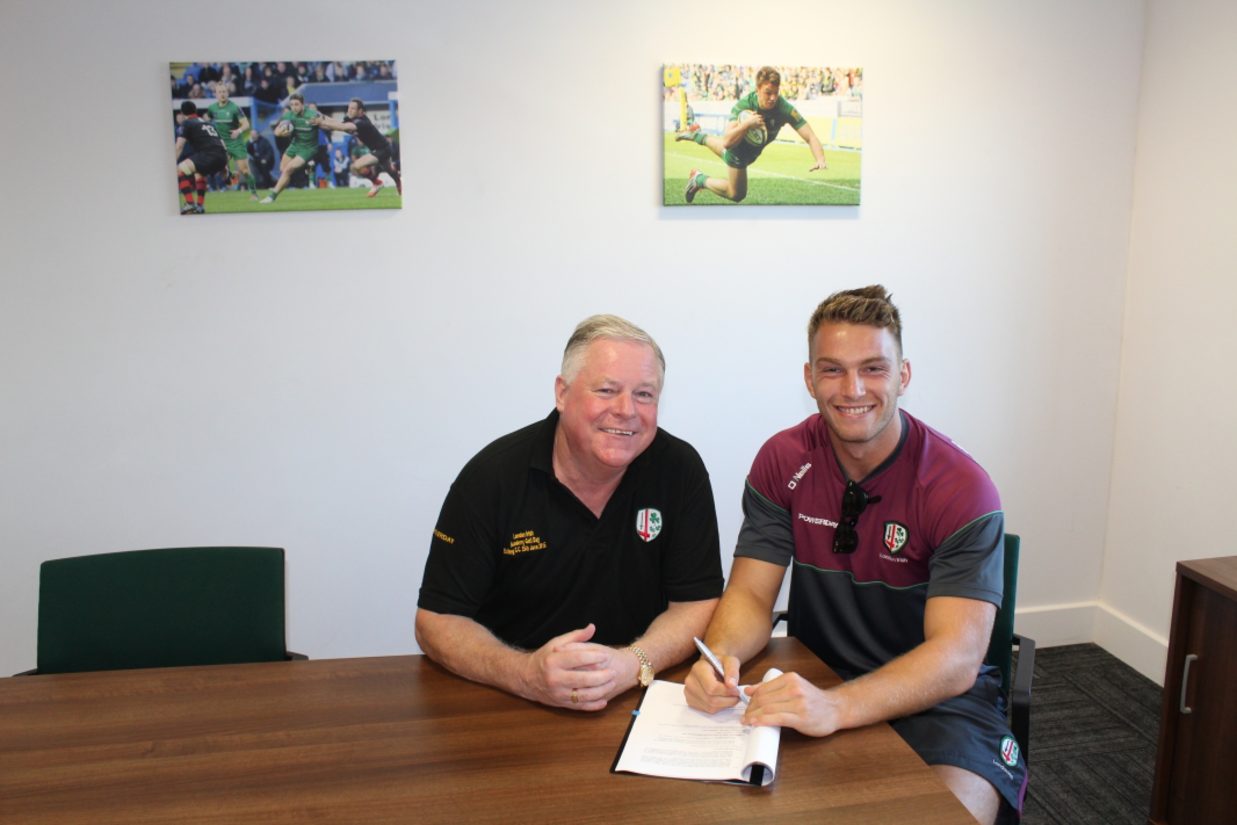 London Irish winger Alex Lewington has committed his future to the Club by signing a contract extension ahead of the start of the 2015/16 season.

Alex was rewarded for a stellar 2014/15 season with a call-up to the England squad for the Barbarians fixture last May.

Alex scored 12 tries in last season’s Aviva Premiership to make him the league’s joint second top try scorer. These included hat tricks against Saracens and London Welsh and a brace against Sale.

The winger signed from Leicester Tigers in July 2013 and has gone on to make over 50 appearances for the Exiles, scoring 21 tries in total.

Commenting on his decision to re-sign, Alex said: “I have thoroughly enjoyed my two seasons at London Irish and seeing the investment that has gone into the Club both on infrastructure and players, the direction and ambition of the Club is clear to see. My game has really moved on and I am keen to continue that progression this season.”

Glenn Delaney, Head of Rugby Operations at the Club, added: “Alex has broken through significantly in the last two seasons and is now approaching full England opportunities. He is a big part of our plans and we are delighted he has committed to us.”