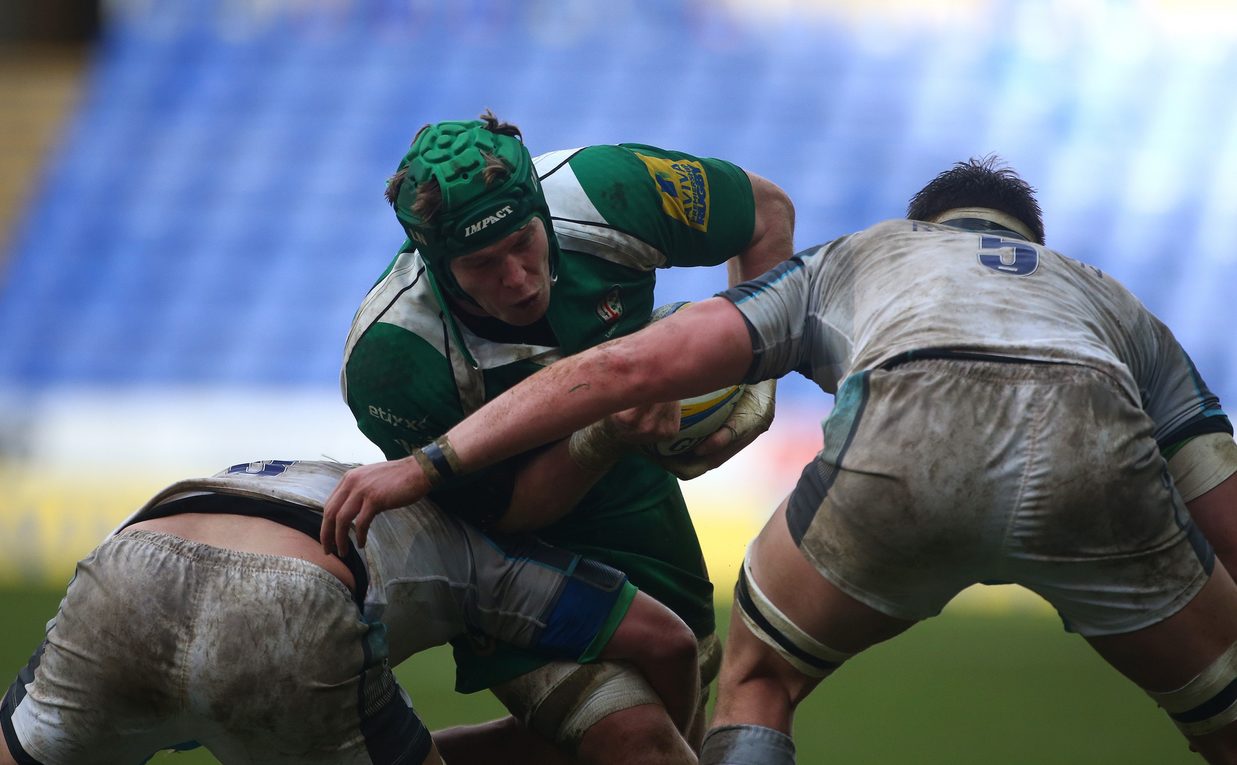 Luke Narraway is hoping London Irish's fans turn New Jersey into a sea of green when they tackle Saracens across the pond this Saturday.

As part of the club's St Patrick's Day festivities, London Irish will make Aviva Premiership Rugby history when they become the first team to host a league game overseas on March 12, live on BT Sport.

And with a large Irish population based in New York, back rower Narraway is keen to make the Big Apple a home away from home.

"The owners and everyone behind the scenes at London Irish are working extremely hard to get the team back to where they feel it belongs," said the former England back-row.

"And this game in New York is evidence of that and although us players are trying to focus on one game at a time it is hard to not look towards this one.

"It is really exciting for us as players to be involved in such an historic game and we are all looking forward to it.

"It should be a great game and there are a lot of Irish people out there in New York so hopefully they can come out and get behind us and really make it a home for the team."

Narraway and London Irish have extra motivation to make themselves feel at home against Saracens at the Red Bull Arena.

London Irish have hit some good home form picking up three consecutive victories on their own patch in January and February, and Narraway is hoping for more of the same across the pond.

"We struggled with our home form early on this season but since the win over Northampton Saints at the Madejski on Boxing Day we put together a good run," he added.

"We won three games on the spin in front of our home fans and we are proud of that record and want to keep it going.

"I always believe that your home form and home points that you pick up is your foundation and we are all determined to carry that over to New York."