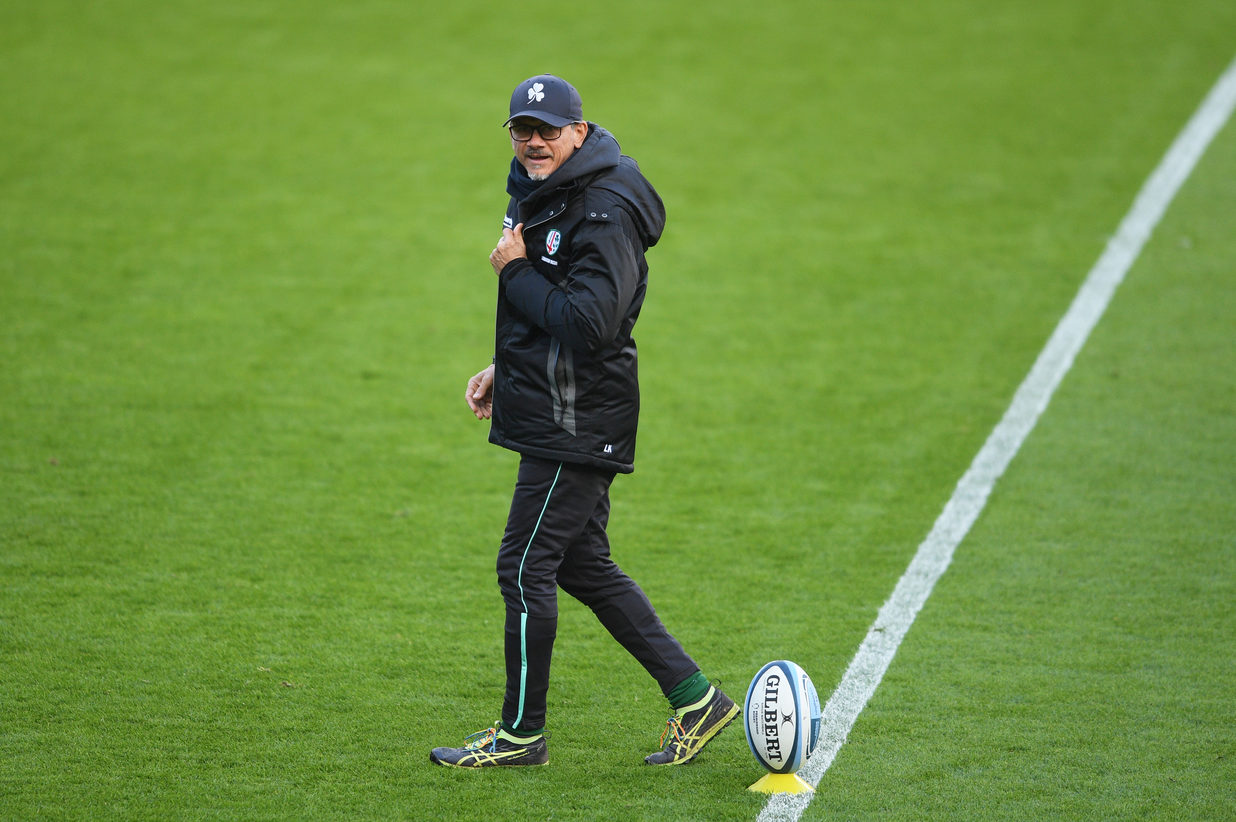 Following last weekend’s defeat to Toulon in the south of France, the Exiles welcome back the Top 14 side in the reverse leg at Madejski Stadium tomorrow afternoon (kick-off 3pm).

The Round 3 encounter at the Stade Felix Mayol gave the squad the chance to come up against the pool leaders in a stadium steeped in European history. Transport issues extended the transport time, but there were no excuses from London Irish head coach Les Kiss.

“Toulon is a big team to play against, without a doubt” said Kiss.

“Europe’s a competition that we are excited about. There were a few challenges at the beginning of the week with the French transport strikes, but every team that had to travel, either to there or from there, had the same struggles and I’m really proud with how the boys handled that, for sure.

“I think that showed out on the pitch when it was 15-10 with about 23 minutes to go. You have to take your hat of to them, they had a couple of individual breaks and took the score away from us, but I was proud with how the boys went about their business, they didn’t complain about the arduous travel we had, they just got on with the job and that was pleasing.”

Phil Cokanasiga got his first taste of European rugby coming on as a replacement early in the contest.

“We also saw some little bits that you like to see come through in your programme, someone like Phil Cokanasiga who had to come on early because of an unfortunate accident to Jacob Atkins, but I though Phil acquitted himself well throughout the process.”

The good news with having Toulon back to back is the chance to improve on what happened last week, and that has been a crucial point leading into tomorrow’s match.

“Playing the same side twice in two weeks, is a challenge, but that Europe back to back is also very exciting, you get to know each other pretty well.

“The last time we played out at the Madejski we were pretty proud of that effort and we want to keep that momentum going. We want to make sure we go out there and maybe acquit ourselves a little bit better in the back end of the game.

“When we reflected on the away game, the first 20 minutes disappointed us and probably the last 10 disappointed us for sure, so we would like to be able to start better and be a little more clinical when we are down in their area and hopefully we are in a situation where we can finish stronger this week.”