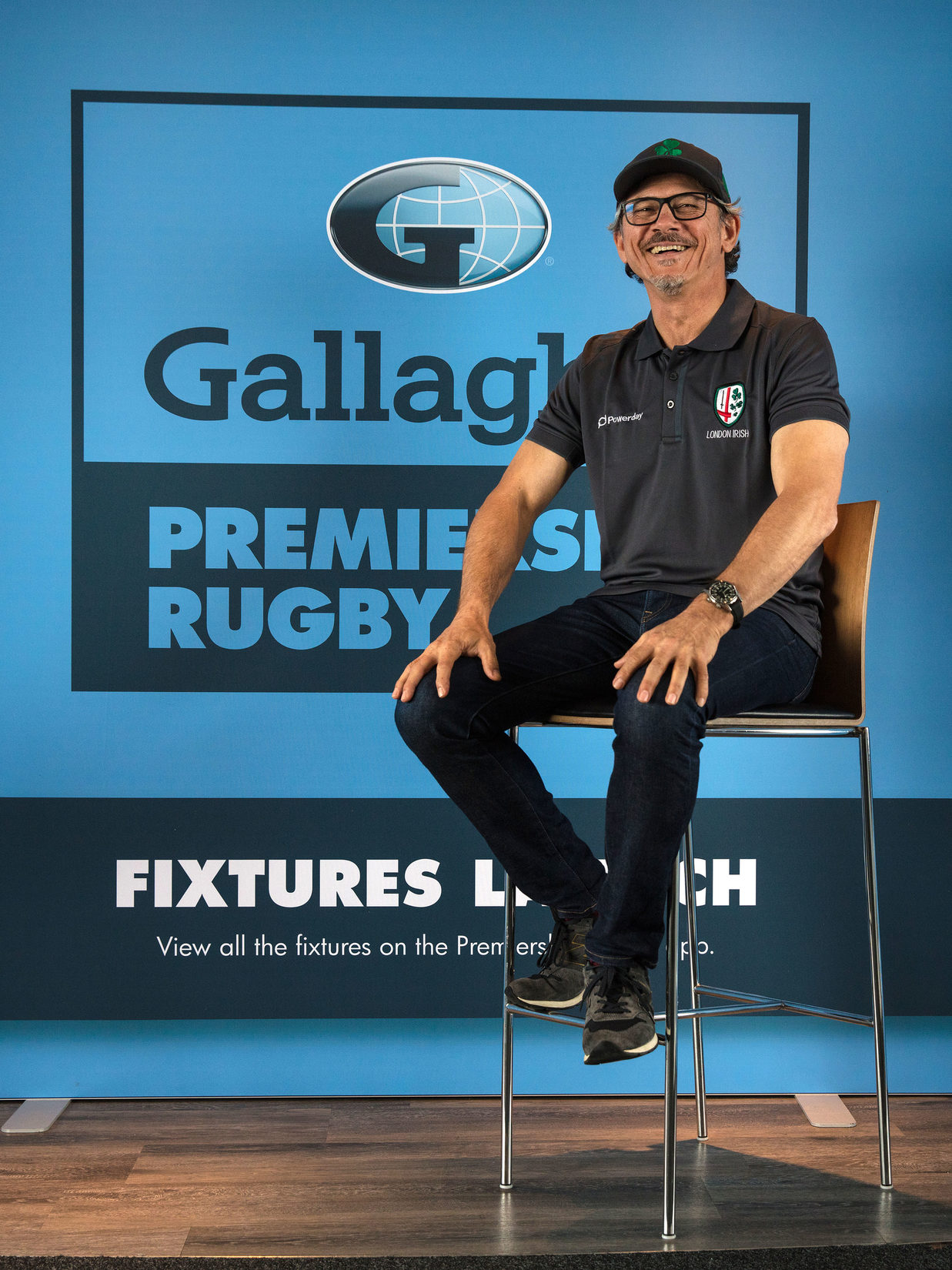 It was confirmed on Wednesday that London Irish will open their Gallagher Premiership account against Wasps at the Ricoh Arena live on BT Sport on 20 October.

The Exiles’ head coach Les Kiss attended the fixtures launch at BT Tower in central London to digest the fixtures list and give his insight ahead of the club’s last season at the Madejski Stadium.

Wasps away is followed a week later with the visit of Steve Diamond’s Sale Sharks side. Irish travel to the reigning Champions Saracens the following week, before welcoming Leicester Tigers to the Madejski Stadium.

“It is important to start the season as well as you can, but it doesn’t define the season,” said Kiss.

“There were great lessons from the last Premiership season. You look at a team like Northampton Saints who struggled to get out of the blocks early but came home like a house on fire.

“You just have to keep working away and believe what you are about. A good start helps, but it doesn’t define your season.”

With the Rugby World Cup 2019 taking centre stage in September and October, by the time London Irish entertain Bath on 22 December, the Gallagher Premiership competition will only be at round 6.

“It is February before we are at Round 9 so it is a really stacked back season. It’s going to be interesting to try and work out where you sit in the whole hierarchy of the competition, it’s going to be Christmas time and you’ll still be scratching you head as to where you stand.”

The club’s high-profile signings will be joining over the course of the next few months and, when everyone arrives at Hazelwood, will see the club represented by many nationalities across the 2019/20 season.

However, going into the start of the campaign there is good cohesion with most of the playing group that achieved promotion to the Premiership remaining at the club.

“I guess the most important thing is that the group that got us up, and most of that group is with us now, will start the season for us and the way that the signings have happened means it will be a slow integration with players coming in, either through design or through the World Cup.

“Integrating close to 10 different nationalities means we will have to work hard together to build a place that the players want to be part of so hopefully that environment is there and set to challenge the remaining players when they come in.

“They are all here to play rugby, but rugby is as good as your life is around you and we want to make sure people enjoy it as well.”

Season Tickets are available to purchase from ticketing.londonirish.net