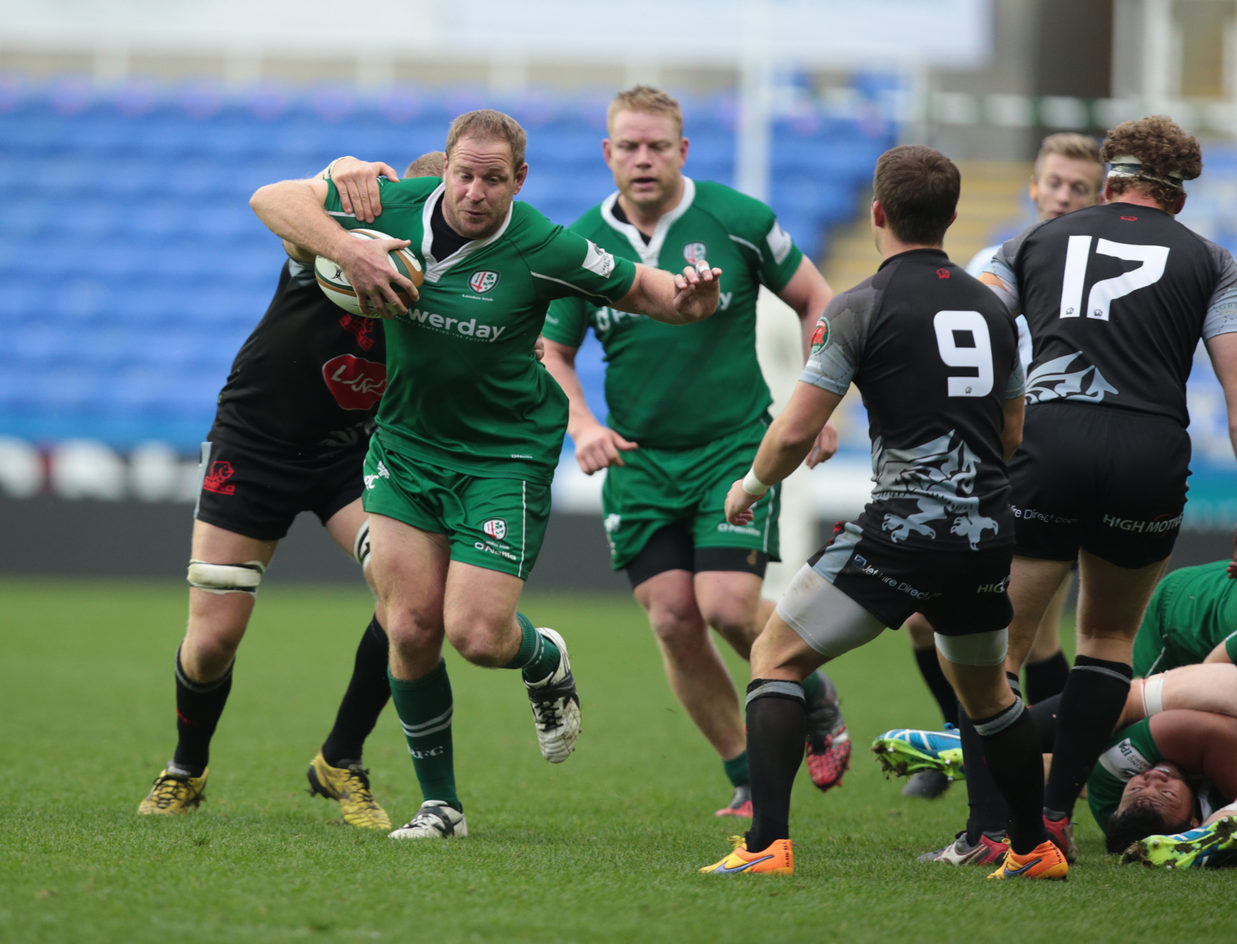 The Exiles ran in four tries including one from David Paice in his 250th outing for the club as Nick Kennedy’s men maintained their unbeaten start.

Speaking to LITV post-match Laidlaw said: “We’re delighted to have got the win as we knew it was going to be a tough game – we stuck at it and for long periods it was tough going but we deserved the win in the end.”

Irish recorded their fifth bonus-point win in a row, a sequence that looks set to continue judging by their improving attack.

“We were happy with certain aspects of our attack,” said Laidlaw.

“We had a lot of good shape in the first-half, but we didn’t quite capitalise in certain parts of the game. That said, we are happy where it’s at and we will continue to work on improving our attack,” he added.

Former England international Paice, who scooped the man-of-the-match award, touched down on his landmark day to round off what was an emotional occasion for the Exiles legend.

“To get myself a try was the icing on the cake and was very pleasing,” said Paice.

“Clark [Laidlaw] is doing a great job with our attack and has put an effective game plan in place - we are making it difficult for a lot of opposition defences this season,” added Paice.

You can watch full post-match reaction with Clark and David by clicking here.

London Irish welcome Connacht Eagles to the Madejski Stadium on Saturday 22nd October (kick off 3pm) in what will be the second round of the British and Irish Cup - click here to get tickets now or call our ticket hotline on 0118 968 1016. Make sure you are there to support the team as they look to continue their unbeaten record at home!