Kiss: We backed our game plan 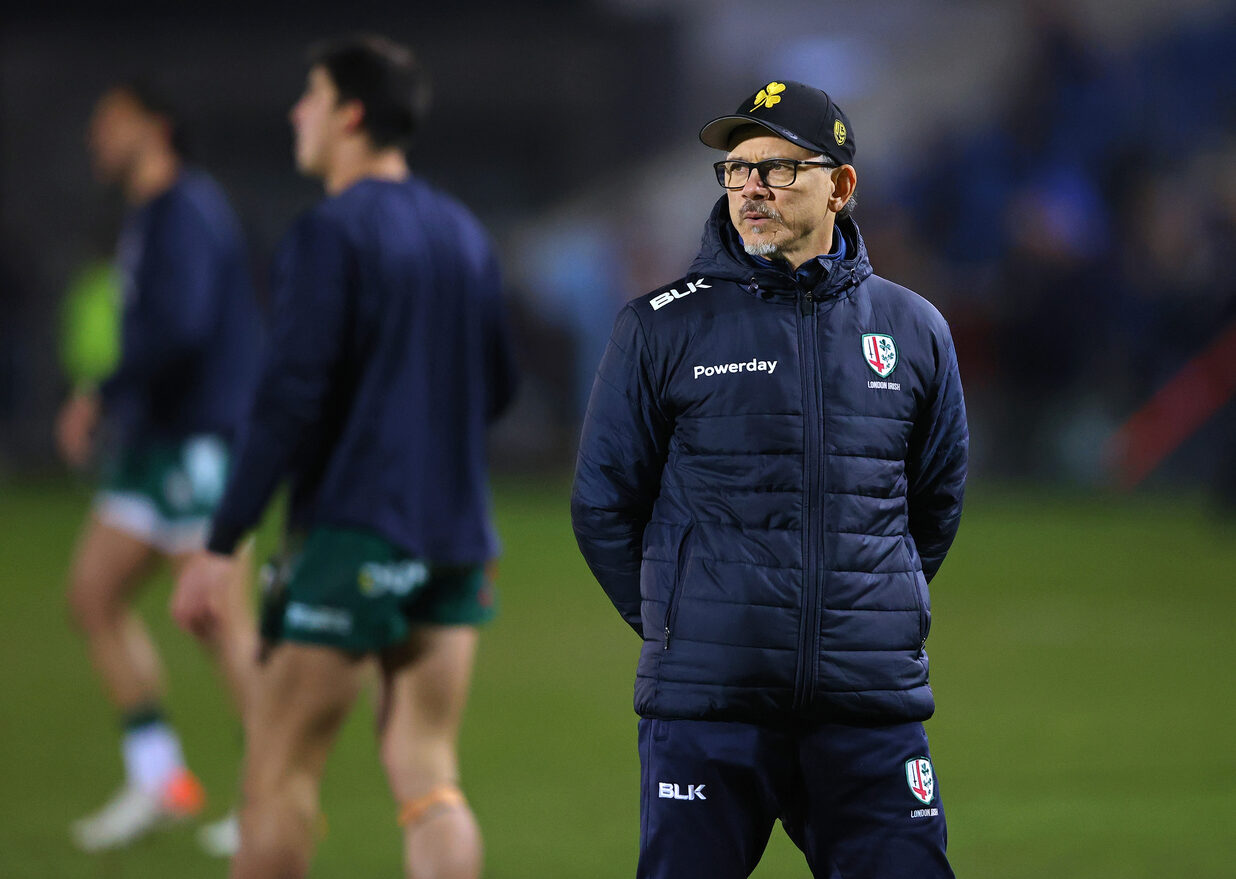 Head Coach Les Kiss conveyed his delight of London Irish registering 64 points in a 10-try victory over Castres Olympique in the Round of 16 of the EPCR Challenge Cup.

The Exiles ensured progression to the last eight of the tournament for the second successive season, and will now face another Top 14 side in Toulon in the next stop on the road to Marseilles.

On the match, Kiss remained positive on the result but emphasised there is much to refine for his squad ahead of a crucial few weeks after a “disappointing” third quarter.

“In the first-half we were really clinical, we put the things into play that we had planned for and they came off and we just didn’t take our foot off the throat.

“I thought the second-half, we had some simple errors and a bit of focus went out the window.

“We gave them what they wanted, they wanted a slow game to apply their set-piece pressure on us and we let them do it, which is the disappointing part about it.

“However, I love the courage we showed at the end of the game, we just thought, ‘Let’s back ourselves’ and we put some points on the board.

“We won the first-half well, and the second-half was 24-all so we still have a little bit to work on.”

Irish made hay of their opposition in the opening forty with an average of a point a minute, scoring the first six of their double digit try haul through an Agustín Creevy brace and more scores from Curtis Rona, Tom Pearson, Juan Martín González and Kyle Rowe.

Nonetheless, the Australian Coach expressed his remorse at a purple patch accomplished by Friday’s visitors after the break which saw arrears diminished to 13 points.

“At half-time, we talked about keeping the pressure on them by possession football but we just didn’t do that.

“They had all the time in the world to play how they wanted to play, and it wasn’t just about possession, it was how they slowed the game up.

“They walked to things, they kept the tempo in the way they like to play whereas we like to play quick and uptempo and we didn’t get to that.

“We either dropped the ball and made a silly penalty error, which gave them exactly what they wanted, but I am disappointed about that 20-25 minutes, it’s a really tough feeling to have.

A youthful look to Irish’s finishers on the day included vital contributions from backs Ben White, Henry Arundell and namely Will Joseph, who availed their side to their biggest European victory since another 37-point swing, then against Stade Francais in 2017.

He concluded: “However, it’s nice to see a couple of young guys get on and do a good job at the end as we backed other parts of our game plan, and it worked well.

“We know we are a good team when we play at a good tempo; we play with good possession, pressurise and kick wisely.

“Those things we went away from but we have to respect what Castres are about as well, when they got into that place they were very deadly and clinical at our try line.

“Without a doubt, we have to take some learnings away from that but we have to understand that in Europe, 64 points is not too bad!”