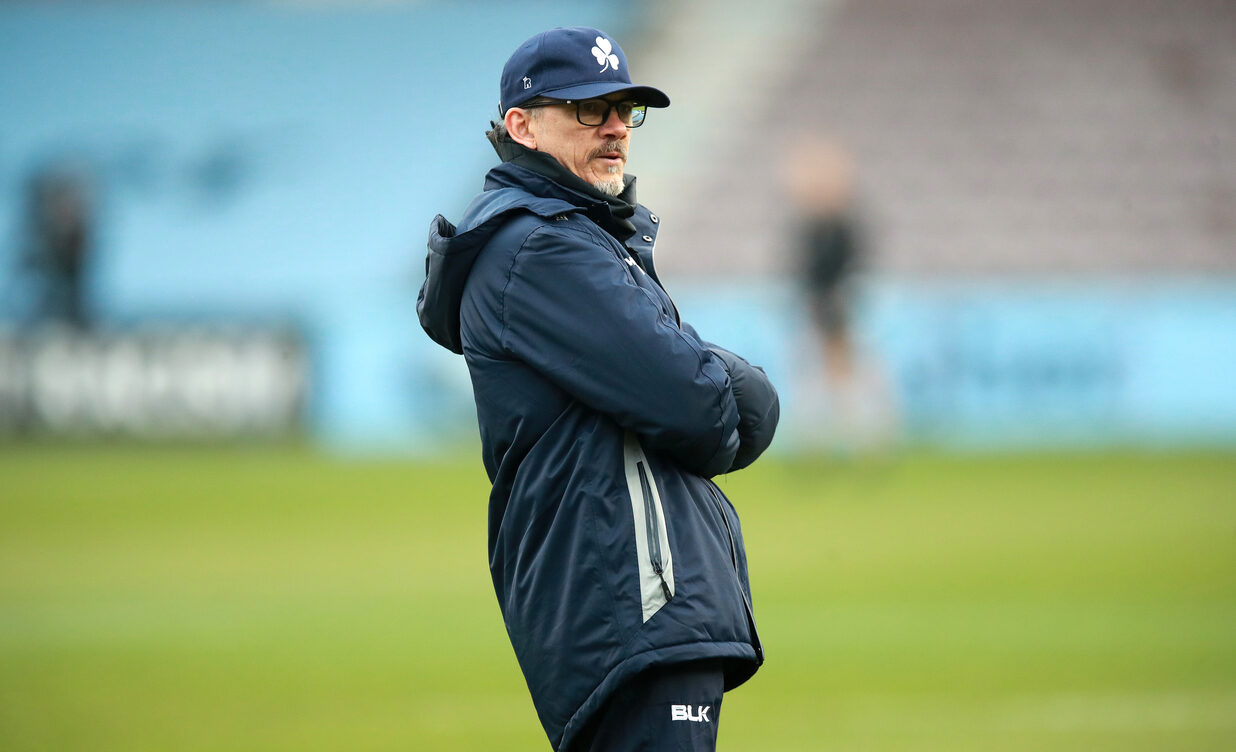 The Exiles booked their place in the last-eight thanks to a stunning comeback victory against Cardiff Blues at the Brentford Community Stadium last Friday, coming from behind to score three tries in the final eight minutes, despite playing the final half an hour with 14 men!

And of course, Irish only played Bath a fortnight ago in league action, edging a tight encounter 36-33.

Speaking ahead of the trip to The Rec this evening, Kiss said: “The crazy thing this week is that we’re playing a team we only played in the last round of league matches, which certainly makes it interesting.

“Both teams will have that in their minds I’m sure, but this is a one-off Cup tie.

“Games against Bath are always tough, but we’re looking forward to it.”

Kiss added: “We’re finding out more about ourselves every week that passes.

“The bottom line is, no game is ever perfect and there’s always going to be up’s and down’s and a lot of variables that come into play. The cards in recent weeks have certainly given things a different look to matches.

“Ultimately though, we’ve just to keep backing what we’re doing and that’s what the boys have done this season.

“They're are sticking to the plan and getting the rewards in the main.”