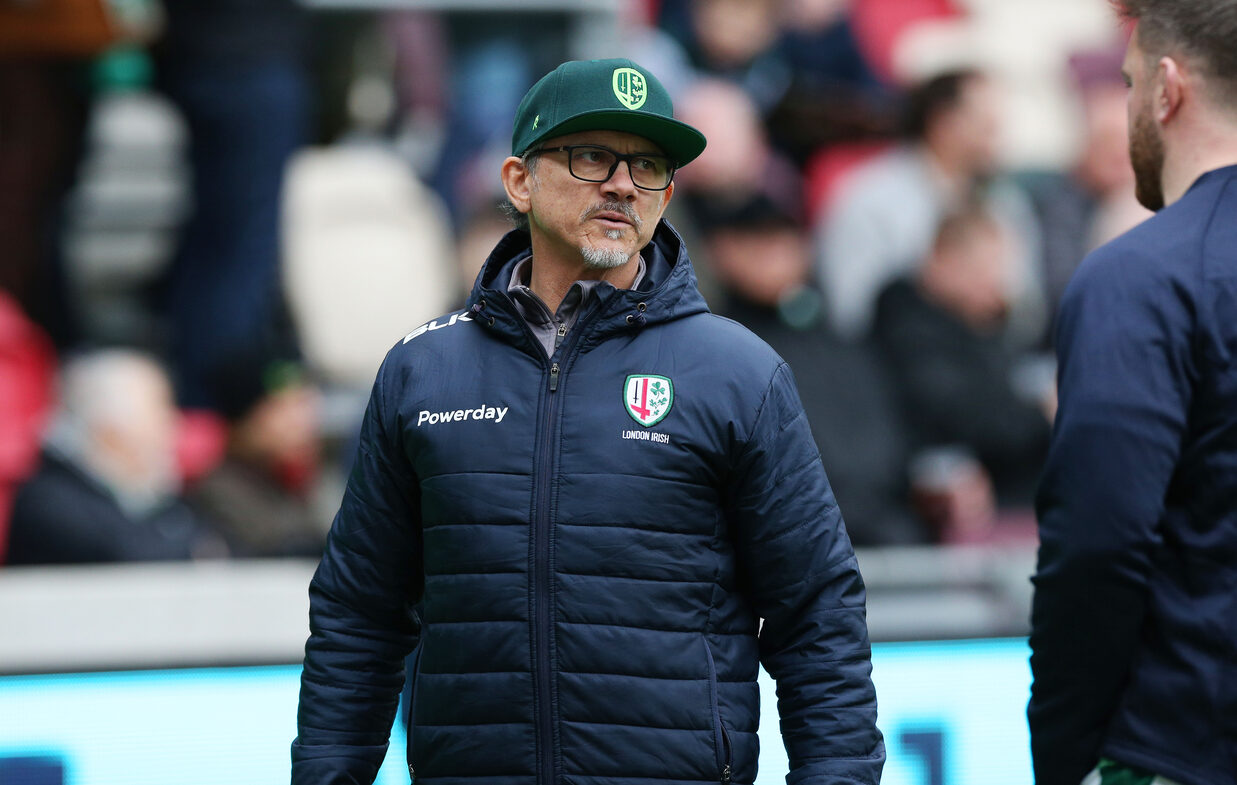 Irish moved into the top-six with another home win, as Declan Kidney’s side fought back from 14-0 down early on, to win 18-14 at a buzzing Brentford Community Stadium.

“We showed great character - no doubt about that,” said Kiss.

“That’s one element of our game that we’re proud of and is never in question.

“We can be really pleased with our performance.

“The crowd were immense for us. It was nice to give the supporters something to cheer about.”

In a classic encounter at the BCS, Irish trailed to two converted tries in the opening 18 minutes, but scores from Matt Cornish and James Stokes, as well as eight points from the boot of Paddy Jackson, edged the Exiles in front at the break.

Despite an entertaining second half, neither side could find a breakthrough, owing in part to some excellent defence from both teams.

“You’ve got to give credit to both sides - it was a gruelling contest,” said Kiss.

“The defence from both sides was awesome, especially in the second half.

“We missed a couple of goals in that period, which didn’t help - but overall, to come back from 14-0 down and produce that level of performance is hugely satisfying.”

Kiss added: “It’s testament to the mindset of this group. At 14-0 down, you can go into your shell - but we stuck to the plan, we got our way back into the contest and we played some really good rugby.

“The second half was always going to be a compelling affair. Both teams threw everything at each other and thankfully we came out on top. Despite there being no scores, it was a pretty special second half from both teams.

“Overall, it was a fantastic team effort from our boys.”

Irish are back on the road in Round 15 on Friday night, with a trip to Gloucester - another tough test for the Exiles.

“This is a massive block of games for us,” admitted Kiss.

“To get that win over Exeter on Saturday as a starting point was fantastic.

“We’ve got a tough game down at Gloucester on Friday, followed by Bristol and Saracens - they don’t get any easier.”