Kidney: We will learn how to close key moments 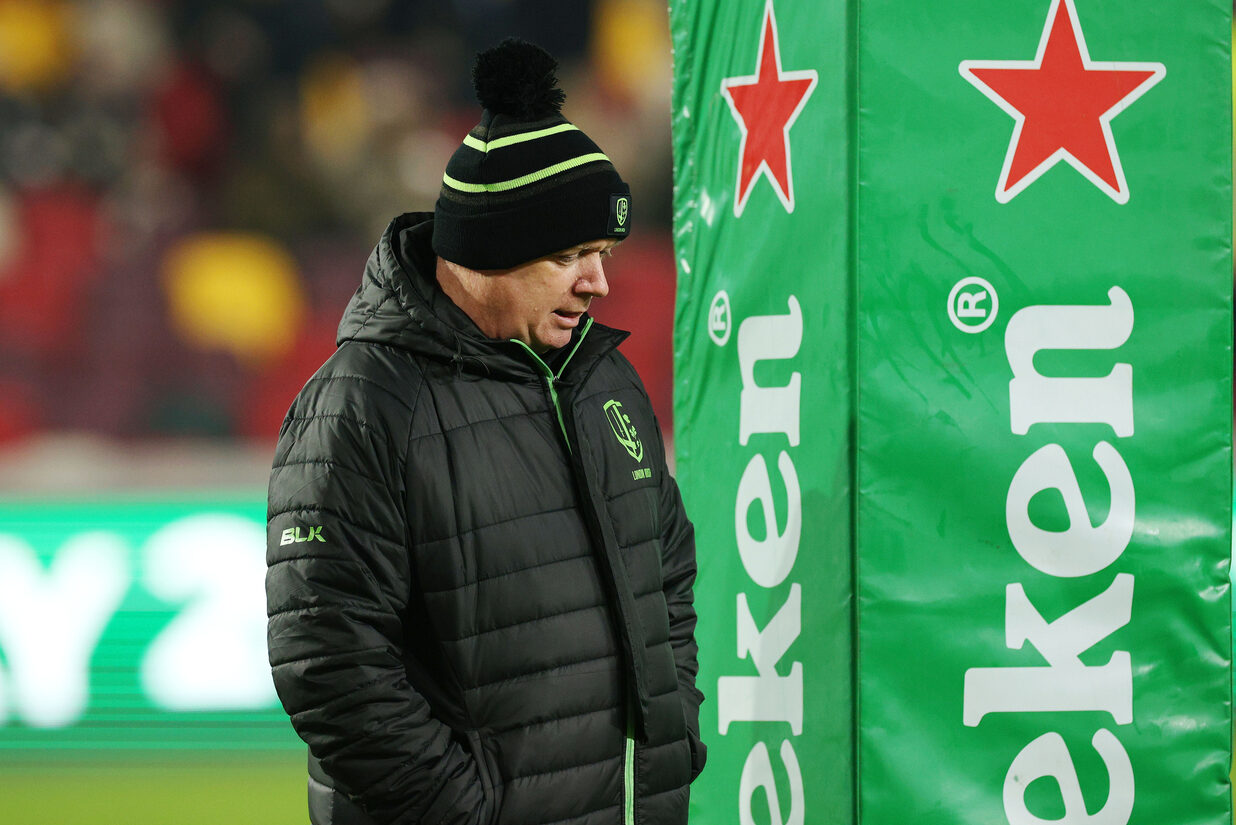 Declan Kidney, London Irish Director of Rugby, has concluded that his side must learn how to “close the deal” in key moments following on from a 21-all draw against Montpellier Hérault.

The Exiles’ European adventure came to a conclusion in the fourth round of the Heineken Champions Cup pool stages, Irish succumbing to a second-half fightback orchestrated by their hosts to level proceedings five minutes from time.

Despite the result confirming that it was only the fourth time Les Cistes have failed to win at home this term, a draw was not enough for Kidney’s side who required a bonus point victory to progress to the knockouts of the EPCR Challenge Cup.

The Irishman elaborated on what attitude he and the coaches imparted on the squad at the break as Irish went into the sheds 14-0.

“It was to try and keep the pace of the game, really,” Kidney said.

“It did slow down 10, 15 minutes into the second half and got momentum from that.

“They built their way back into it, and all credit goes to them for coming back.”

Irish’s defence in the first half in particular saw the travelling side put in a monumental effort, exceeding Montpellier’s successful tackle count by 73 come the final whistle.

The Director of Rugby conceded that may not have been mirrored throughout, but more consistent endurance in pivotal moments will see his side improve.

He continued: “You can’t defend for that amount of time without some errors occurring, but I thought we defended overall very well throughout the game.

“It was our use of the ball and hanging on for longer periods of time that will be one of the things we will be working on going forward.”

Despite the reversal of scorelines in the second period, Kidney declared his pride in his men in putting the reigning Top 14 champions to the sword away from home, even though there could have been more in the game for the Exiles.

“I believe in us that much that we’re more disappointed than anything else.

“We need to learn how to close those little moments against teams like Montpellier that would take us to even better results.

“Even though the first three matches didn’t go our way, we were one try from qualifying for the Challenge Cup.

“A draw is always a strange result, but I’m always proud of these lads.

“It’s a strange sort of day to get a result like a draw because of the ramifications of it, there are bits of positivity but it’s about closing the deal from now on in.”