Kidney: We want to build on home form 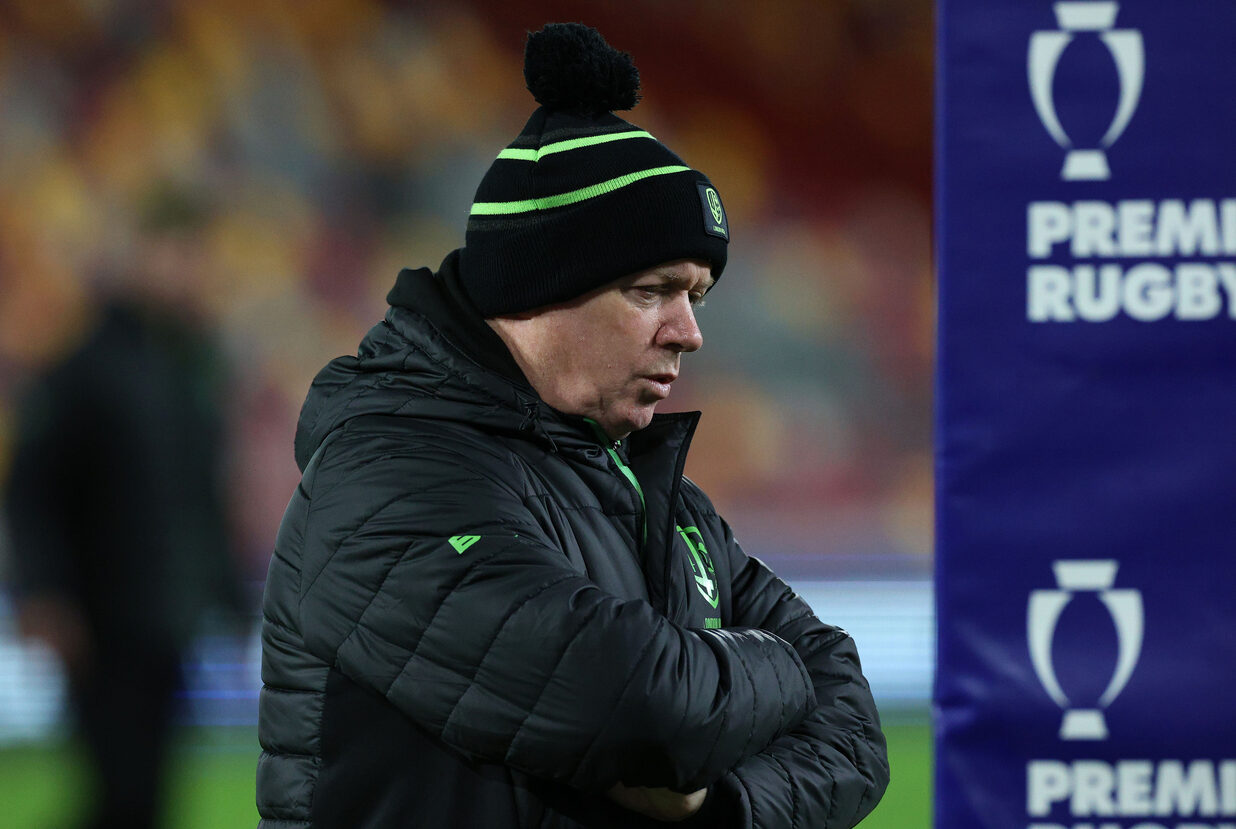 Declan Kidney, London Irish Director of Rugby, has stressed the necessity for his side to keep improving their output with an upcoming match-up against Bristol Bears at the Gtech Community Stadium.

His Exiles side have tasted defeat only twice thus far in Brentford in all competitions this season, returning to league action at home after a London derby win over Saracens.

A “stoic” level of production was employed by Irish in the following week against Gloucester Rugby, but they came unstuck in a cagey affair in the West Country.

Being back home in the league for a challenge against Bears gives Kidney and his team a chance to further augment Irish’s rich form in west London.

“We have had a bit of travelling in the recent months and obviously there was the disappointment of last Saturday too, it was a game where we had to be really stoic in defence and we put in a strong display,” Kidney explained.

“Unfortunately, we couldn’t manage the result at the end but we analysed the full 80 and there was much to take from that, and we’ll hope to put that into practice for this Sunday’s game.

“Everybody loves playing at home, but the atmosphere in our last few home games has been smashing, and is something we are trying to build on.” 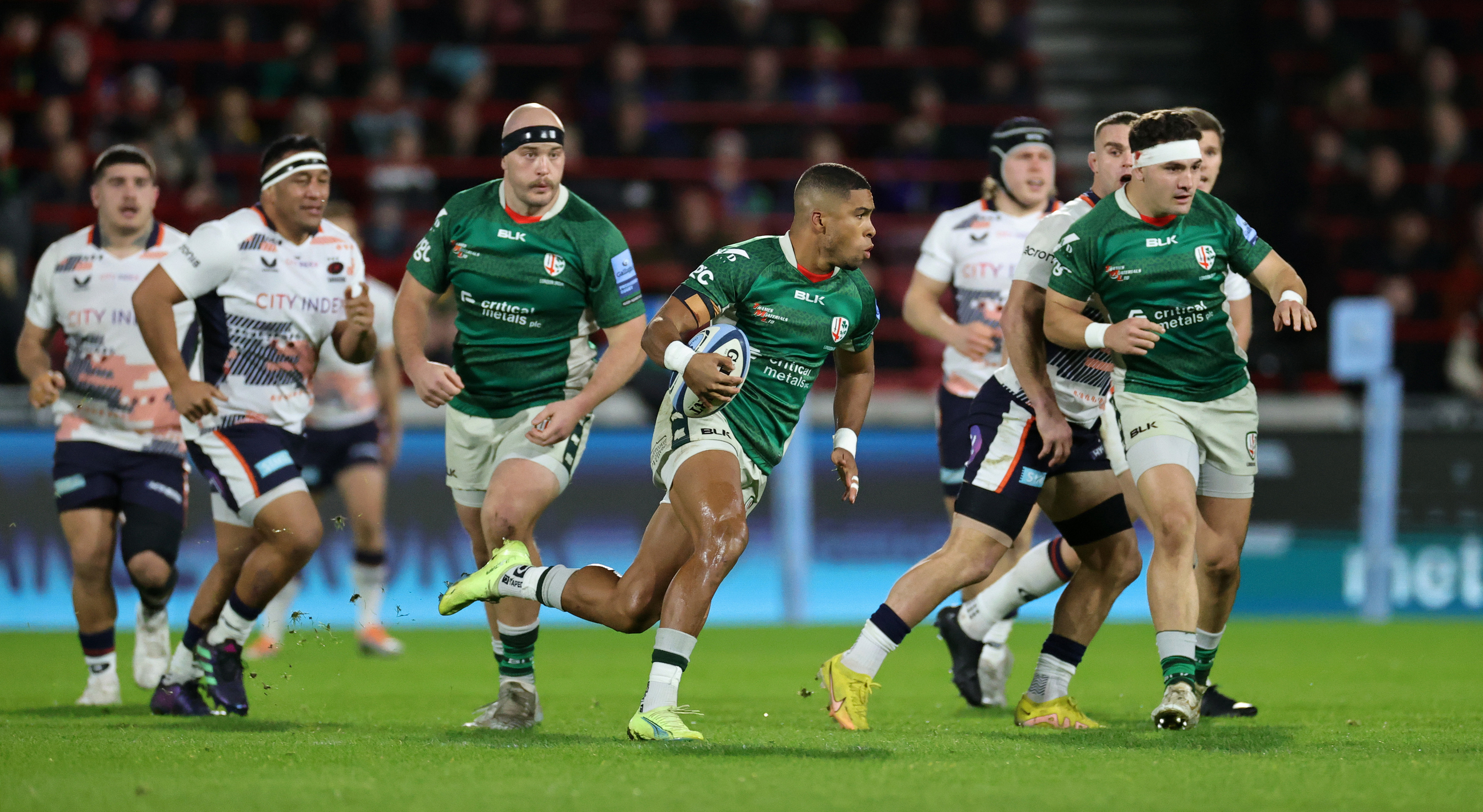 Beating Saracens was followed by qualification for the Premiership Rugby Cup semi-finals for the second consecutive season at the Gtech, extending a run of three domestic matches won in Brentford.

Competing in the Heineken Champions Cup this year, despite the final scores in each of Irish’s games against Montpellier Hérault and DHL Stormers, has elevated the level to which the Exiles are operating at in the eyes of Kidney.

“That is the benefit of playing European rugby, going up against the United Rugby Championship and Top 14 champions got us playing to a certain pitch.

“The lads felt that those games probably got away from us and we were capable of winning both of them, we wanted to get a result under our belt and I feel that is what happened in that Saracens game.

“We put two good displays in the last few weeks and in doing that, we have and will continue be knocking on the door but it doesn’t mean you win every match.

“The competitiveness of this league means that anybody can beat anybody, we try to put our best foot forward in every match but also try and make the home advantage pay too.”

With attention now being focused on the visit of Bristol Bears, lessons have been absorbed from previous affairs in order to get a win against a squad in high in belief from a win over Harlequins.

“Bristol come into it after a rest weekend with no cup match in the week, but they had a big win over Quins that will help their confidence.

“It has the makings of a good game, looking at the last few games they have scored a lot of points against us, which is something we will need to address. 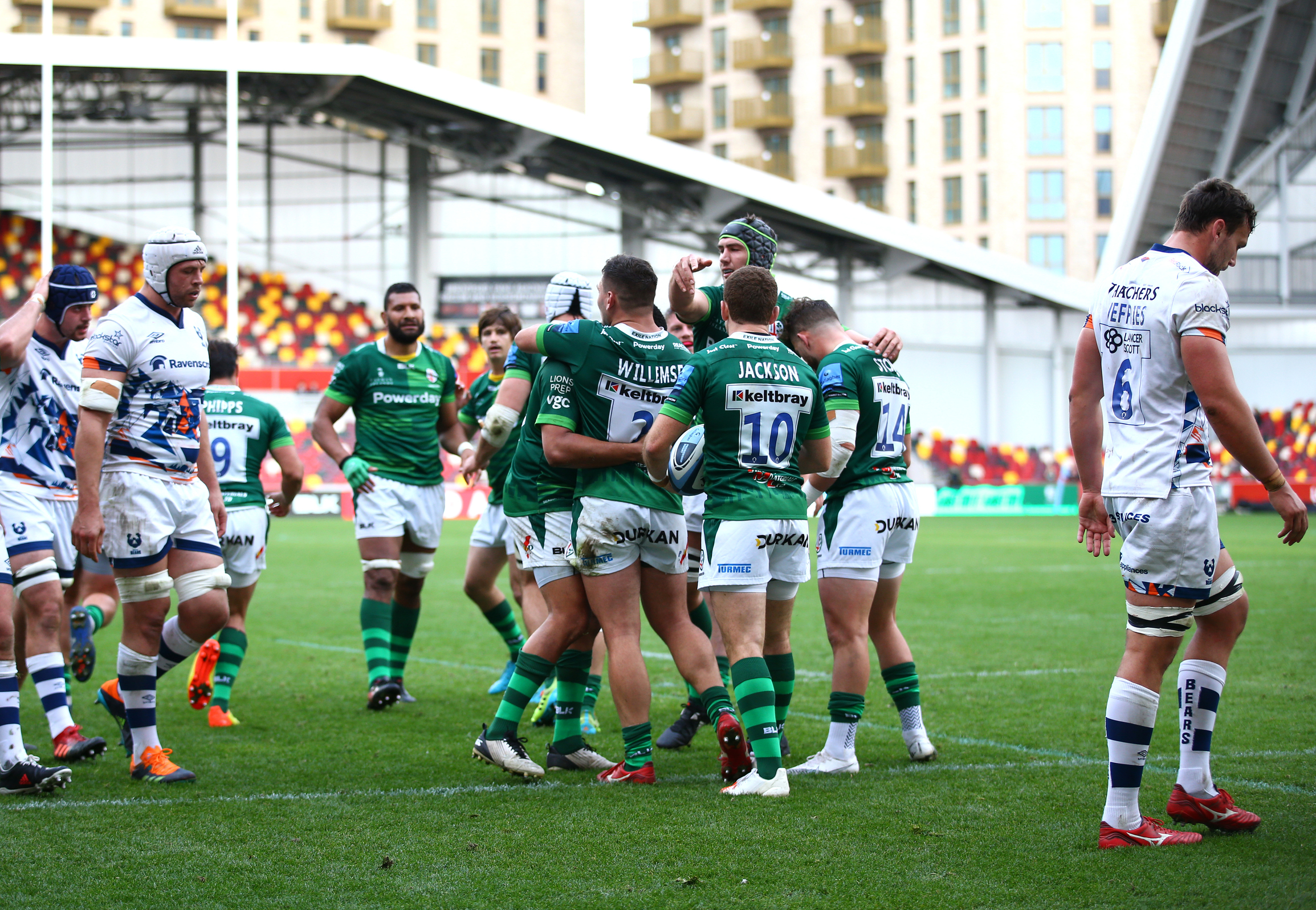 “We will need to try and keep our scores up against them too, we can’t always depend on matches like the 34-all a few years ago because you’re not always going to come back from 31-14 down with 20 minutes to go.

With 346 points registered in the last five meetings of Bristol Bears and London Irish, Sunday’s meeting has the potential to excite at the Gtech.

An average of nine tries per game in the league meetings since 2020, the Clubs’ vivacious offensive style has entertained in recent Premiership campaigns and looks to continue this weekend.

Kidney believes grasping opportunities in the high-pressure game, with Irish sitting two places and a point ahead of Bristol, will be just as important as defensive effort.

“Fairplay goes to Gloucester for pinning us back the whole game, it’s always difficult to be scoring from 50, 60 yards out.

“Of course we have been involved in some high-scoring games, but we don’t want some of them to be too high-scoring against us.

“It’s about us taking the opportunities, we have the confidence that we can take them with what we create but we couldn’t do that the other night when we were getting into the flow of things.

“We know that we can expect the same sort of things from Bristol as well, it’s maybe not about who can shut each other out the best, but who can scramble the best in those situations.”