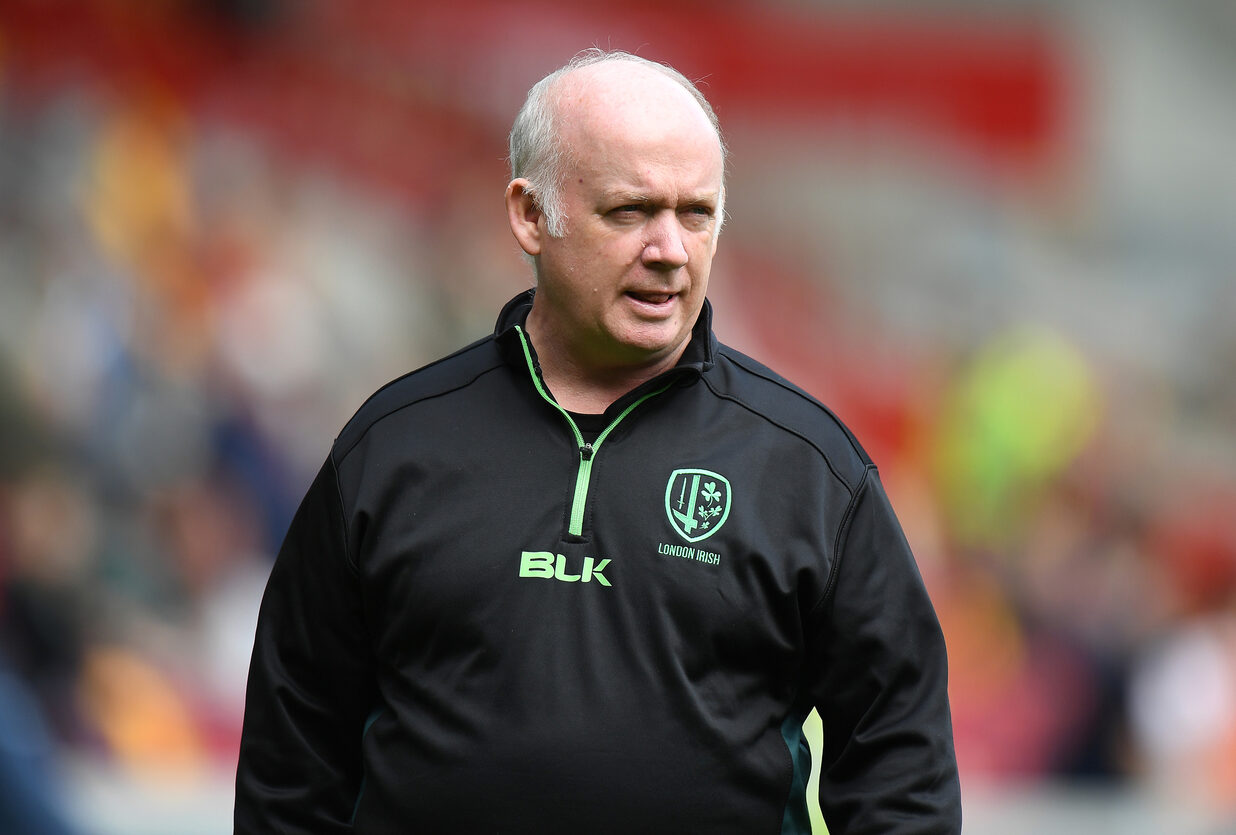 London Irish Director of Rugby Declan Kidney has highlighted his gratitude to the Exile Nation’s support in recent weeks ahead of the arrival of Newcastle Falcons.

The Exiles make a return to their base of the Gtech Community Stadium for a first home encounter since 21st October, with Irish already tallying eight away fixtures this term.

Kidney thanked the tireless effort from the Irish fandom as the Club journeyed up and down the nation and hopes the team can deliver a just reward this weekend in the 12th round of the Gallagher Premiership.

The boss also shone a light on the contributions of younger elements of the squad in their recent performances despite a tough patch of form, giving the coaches plenty of food for thought in regards to team selection.

“I said at the start of the year that I was looking forward to our young players maturing, and they’re showing that as the season goes on that they are more and more into it.

“Their contributions are greater, rather than being junior players on the team they’re stepping up to the bigger moments, which is pleasing to see.

“You want those headaches because we have a few six-day turnarounds coming up and we’ll need a full squad for that.

“In September, we had the double gameweeks and some of them lads haven’t had some gametime in a while, so there’s balancing that with those who had quite a bit of rugby in November.

“It’s getting that right mix to give us the best chance to get a result on Saturday.” 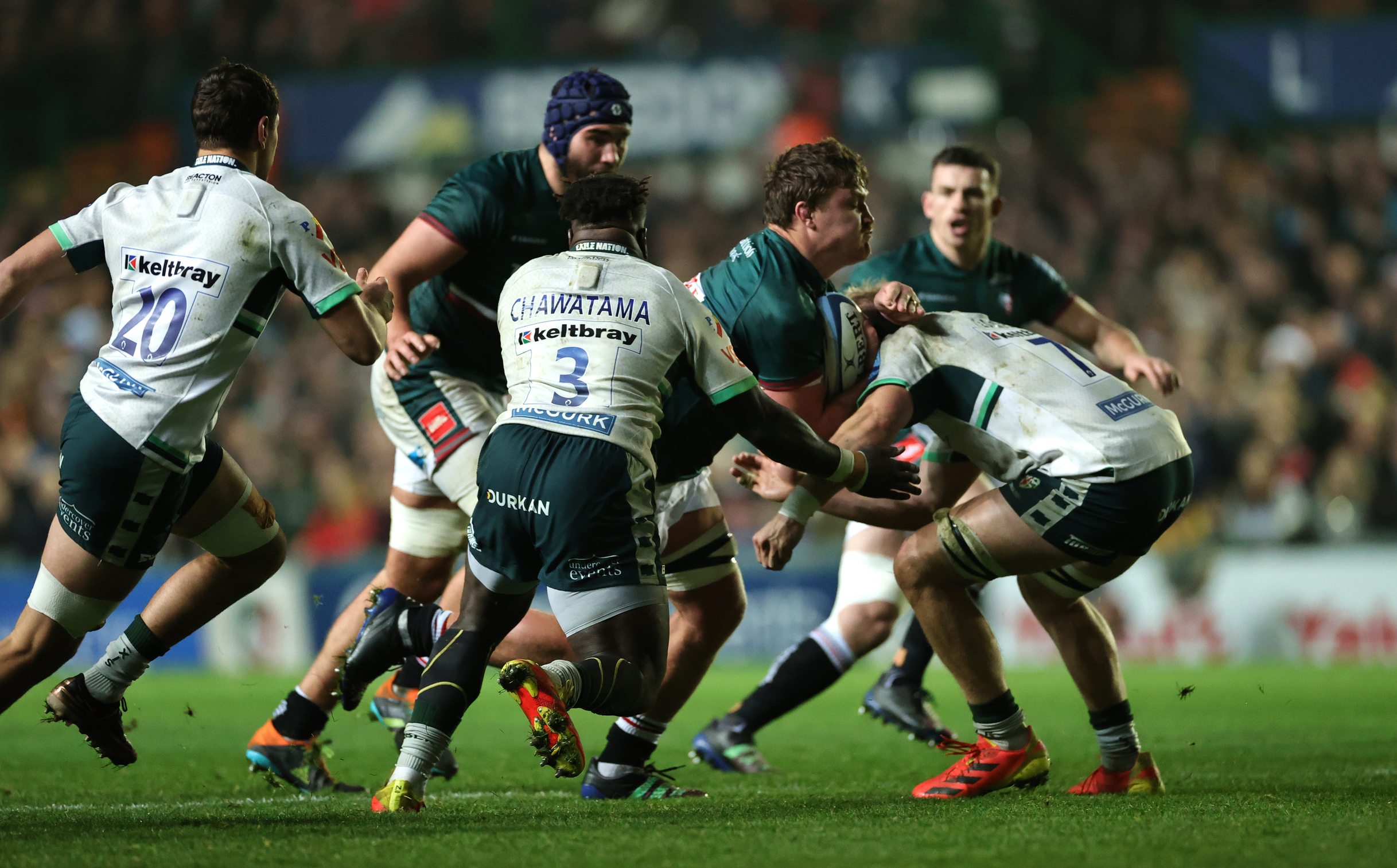 The unenviable position of propping up the division has left Irish with it all to do in the coming weeks and months of domestic competition.

After eight league games each, the Boys in Green trail Newcastle Falcons by five points, already adding deeper gravity to what promises to be an exciting fixture.

Reading into league positioning at this stage of the season however is something the Director of Rugby hesitates to give credence to heading into Saturday’s crunch match.

“You have to be careful how you look at the table, no matter where you sit in it,” he declared.

“You have to take each match as it comes, as it can be an unnecessary pressure and can give too much confidence.

“The one thing we’re really glad about is being back home this weekend, it’s been a while since we played at Brentford so it’s something we’re looking forward to.”

Being back home for Kidney and co. means being afforded the opportunity to perform in front of Irish’s home fans, a privilege seldom granted this year due to the league scheduling.

Recognising the hard yards put in by the supporters as well as the team remains paramount for the Irishman given the circumstances of the campaign so far.

Doing so up against Falcons, one of the most exciting teams in the 2022/23 edition of the Premiership, will only add to such excitement. 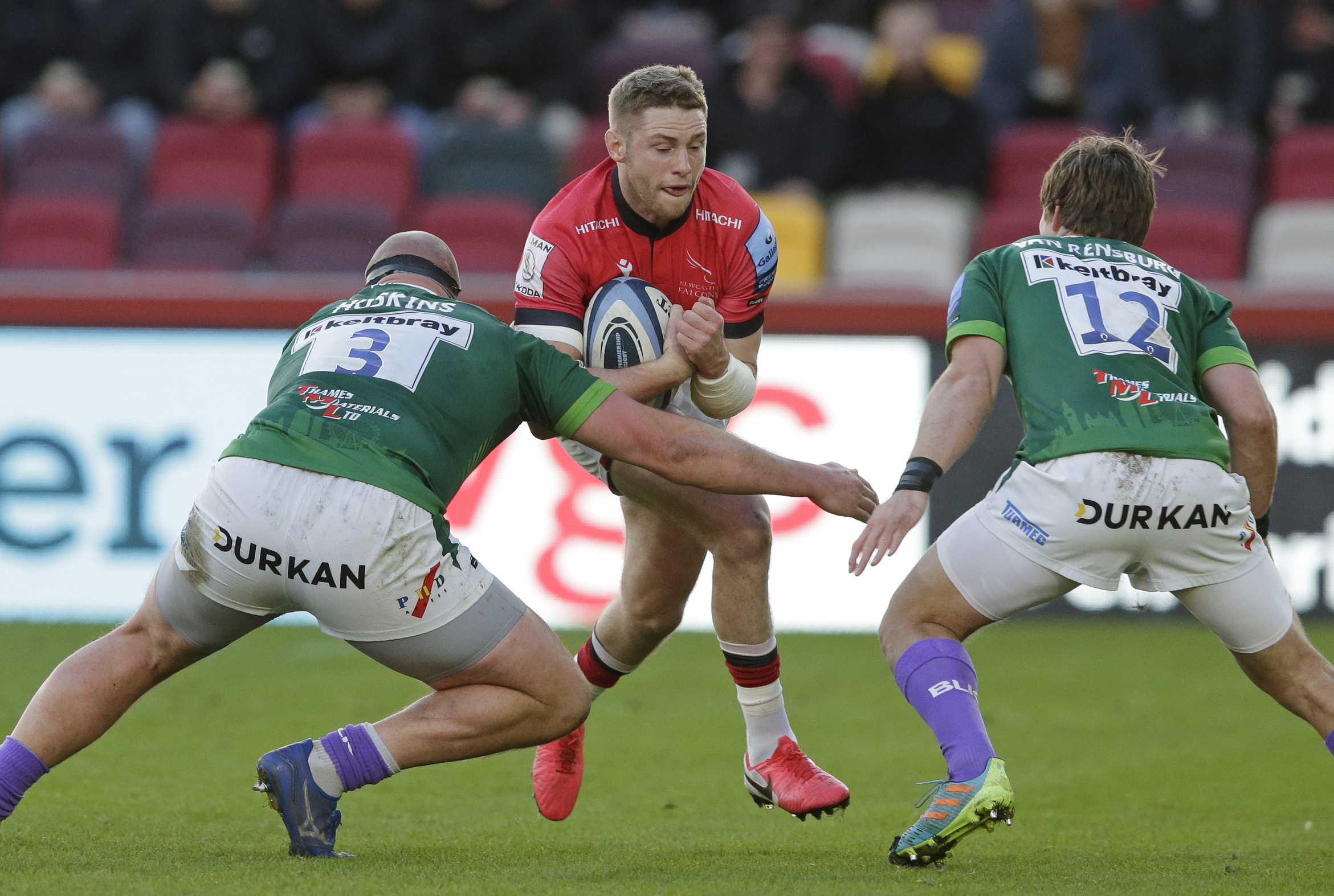 “We have a support base that travels all over the country and they’ve had to do that so far this year, with six league matches away to date so I’d like to thank them for that.

“I’m delighted for them to have a home game, there is a special atmosphere for home games, we and many other teams love playing there because it is such a great stadium.

“We didn’t pick up as many points on the road and just because we are back in Brentford, it doesn’t mean we’ll automatically get them.

“We know that we are up against a really good side in Newcastle, they’ve changed a few things around and are top of the league for tries scored off turnovers too.

“If you see some of their tries so far this season, they have been try of the month contenders - with the pace and energy in their backs, they are well able to take any opportunities that come their way, so I have nothing but admiration for the way they have changed themselves.

“We are two similar sides, so it will be a cracking game.”

Kidney was also complimentary of Falcons’ Head Coach Dave Walder, who recently took on the mantle at the Kingston Park outfit following the departure of Dean Richards.

“They are really playing strong and hard for one another, and that’s all credit to him [Walder], the coaching staff that are there, as well as the players buying into the way that they’re playing.

“They’re playing a different style to what they did last year, and the thing is to make sure that we don’t get caught out by that and stick to our own plan.”