Kidney: We need to harness our frustration 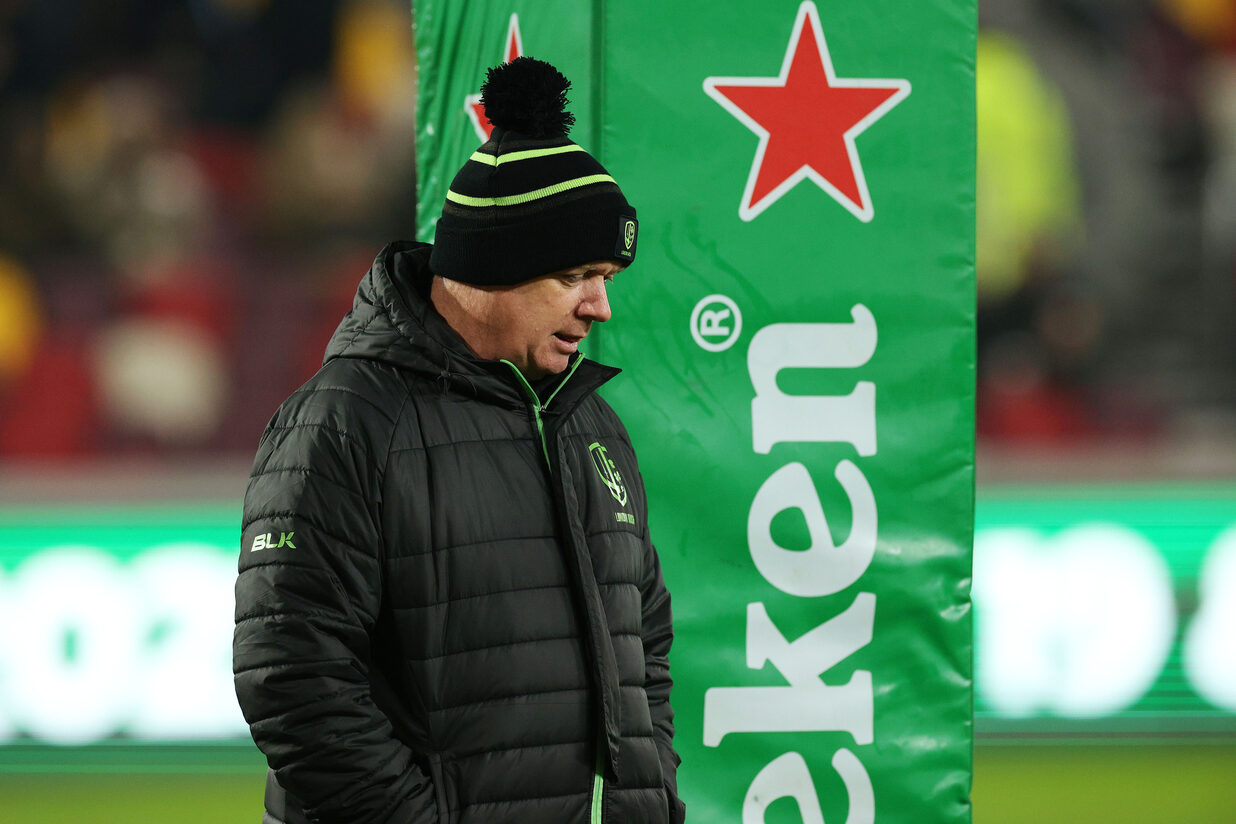 Speaking after London Irish’s first Heineken Champions Cup encounter this season, Director of Rugby Declan Kidney believes his side must channel disappointment from a Round 1 loss against Montpellier Hérault into the following weeks.

The Exiles made a considerable impression at the Gtech Community Stadium against the French champions, leading 24-13 after three first-half scores before Montpellier reversed their fortunes in the second period to win 32-27.

Irish now faces inaugural United Rugby Championship victors DHL Stormers in Cape Town, a maiden trip to the Rainbow Nation in what is a first outing in the competition in 11 seasons.

Kidney has stated his side’s need to improve themselves further in the competition amongst Europe’s top echelon of Club talent.

“We were on song, even after the red card to Gus [Agustín Creevy] we got another try so things were going well,” he explained.

“The next 20 minutes after in the third quarter we will need to take a look at as to how we managed ourselves.

“There that is the difficult side to it, we know that, but we can’t let ourselves get too frustrated.

“We just need to take the responsibilities that go with it and improve ourselves.

“We had one losing bonus point and we were looking to get that second with a fourth try, but it was prudent for the boys to take the points and they made strong decision there.” 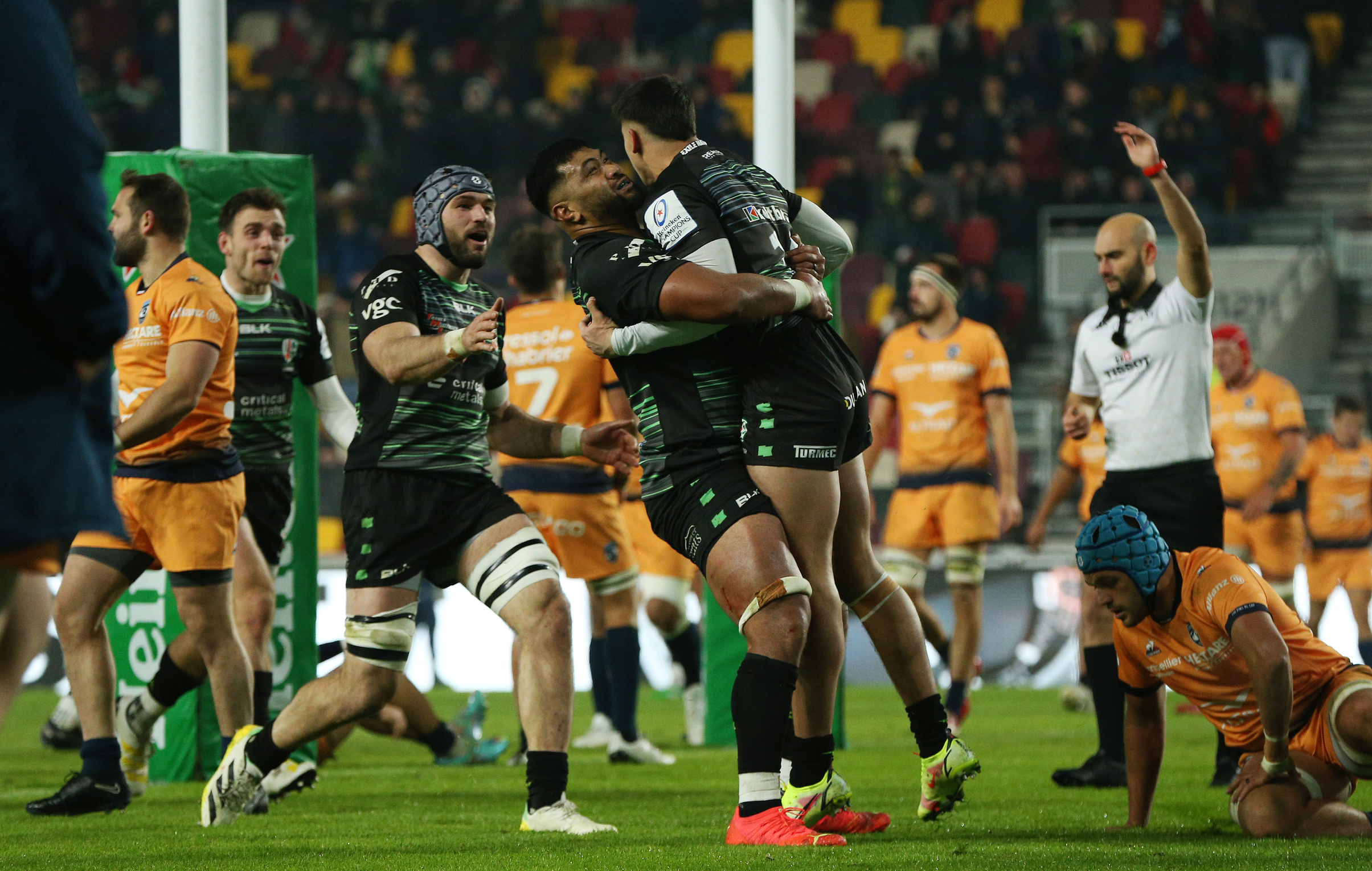 Returning to the competition he twice lifted as Munster boss, the Irishman is less concerned about the occasion of being involved once again, but more on how to nurture his talent in the unrelenting tournament.

“It is a good competition, a great competition but now wouldn’t be the time to dwell too much on that.

“It’s about the young lads who are experiencing their first Heineken Champions Cup as well as some senior players too.

“It probably is the next thing to an international Test, so it can take some getting used to.

“We love being part of it, but you want to win as well so there’s always mixed emotions after a result like that.”

Venting a charged evening in Brentford into more positive output over the remaining weeks of the year will remain the main focus of Kidney and his side.

Stormers, a team themselves packed with international talent, will also be looking for a first pick up of their tournament after an opening 24-14 reverse to Top 14 side Clermont Auvergne.

A difficult task, nevertheless, but one London Irish will meet head-on.

“That’s the nature of the competition, the next few days will have a huge say over squad preparation for the next week.

“There will have been a few bangs and knocks, there’s no such thing as calling up a late replacement when you’re in Cape Town.

“At the same time, we will look to travel as strong as we can.

“This competition, like all competitions, is relentless, so we will be getting ready to have everything right over the upcoming hours and days.

“That’s the disappointment that was palpable in the dressing room, we have to harness that frustration and use it in the right way.”