Kidney: We have to stay true to ourselves 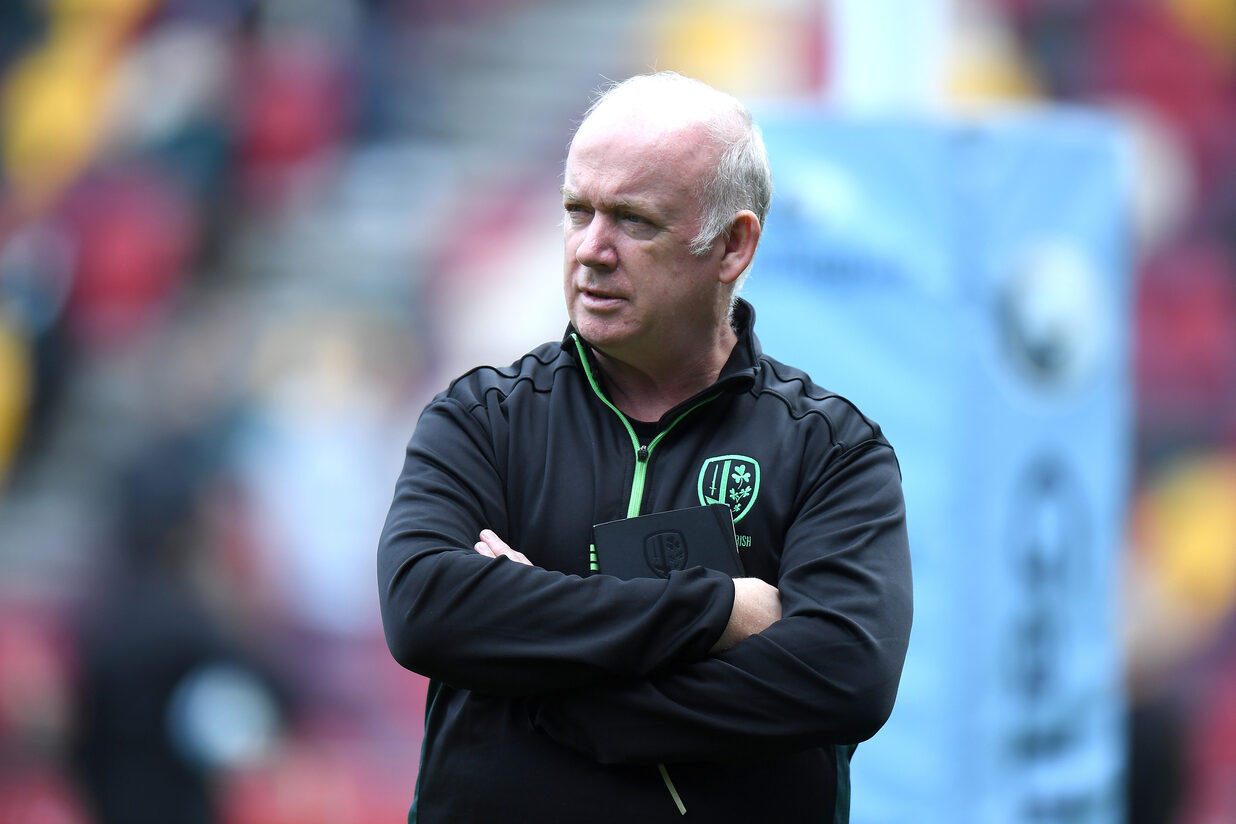 London Irish Director of Rugby Declan Kidney has outlined his side’s intent to stick to their strengths ahead of Friday evening’s trip to Manchester to take on Sale Sharks in the Gallagher Premiership.

The Exiles make their return to the field in Round 6 following their first bye of the season, facing the AJ Bell Stadium side in a rich vein of form.

Sharks, unbeaten in their encounters in all competitions this season, sit a solitary point behind Saracens in the Premiership and atop Pool B of the Premiership Rugby Cup.

Kidney nevertheless reinforces the need for his Exiles to play to the aptitude of their squad as they ready themselves for the test of Alex Sanderson’s men.

“Facing them on a Friday night where they are riding high, having beat Leicester Tigers in Leicester and having a good week themselves off the field, will be challenging as they are riding the crest of a wave.

“We need to go up and face that challenge, they are well-versed in their game, and we have to stay true to ourselves and see what works out from that.

“We’re not so much into as style, as we play to the strengths of the players we have, which all teams do.

“We’re not hung up on any one thing, we play the way we play because it’s the best way for us to go out and approach the game.” 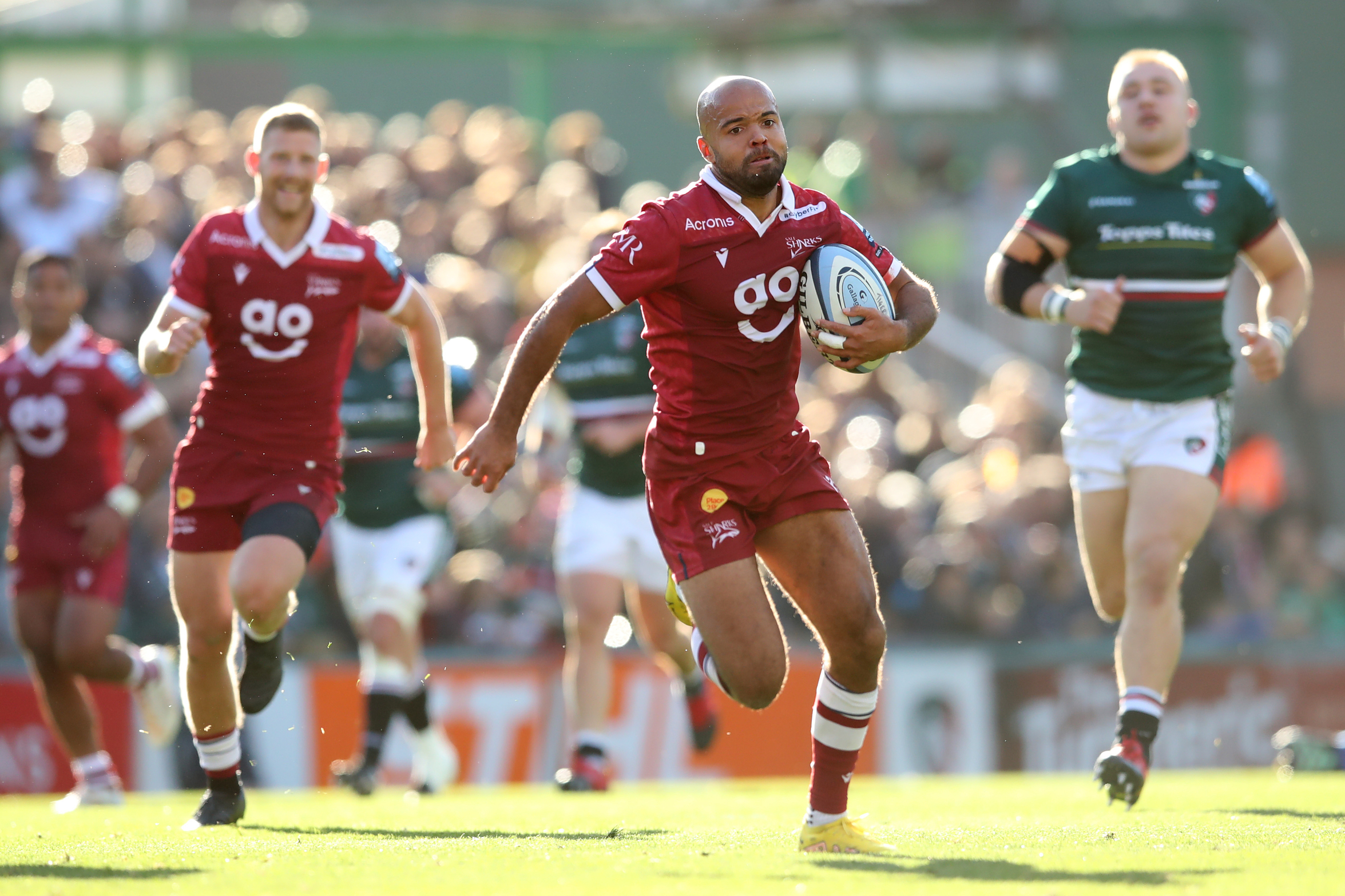 The focus on a constant evolution of Irish’s transitional game is however necessary, from the perspective of the coaching staff, in order to fasten the side’s approach on both sides of the ball.

“The game can’t be put down to just attack and defence, transition is a massive part of the game now from defence to attack and vice versa.

“Putting down conceding a try totally to defence doesn’t always make sense; you can turn the ball over in attack or concede a penalty, and perhaps maybe you could for example defend a rolling maul better, but it can also be put down to discipline too.

“When you’re in attack, you don’t ever want to go into your shell and not play your game, you have to have the courage to attack but not everything can be perfect there either because that’s not real life.

“You have to analyse how tries are conceded, because if you go back a few moves you can also see where you have made yourselves more vulnerable.

“What you do is work on your transition, because your defence can be very solid but how quickly can you get into defensive mode from an attacking mindset.”

The fast and furious start to life on the field in 2022/23 across the Premiership has seen a consistent output of appealing rugby to all supporters.

With much attention focused on the league’s top scoring sides, Irish being no exception, Sale boast the lowest points across by any top six side (78), but crucially, the lowest points conceded in the division with 42.

On the reasoning behind such free-flowing encounters, the Director of Rugby dissects possible arguments as his side prepare for a clash of styles in Lancashire this weekend.

He explained: “I think the attitude of the teams have something to do with it, in terms of safety first and going for it.

“Some people point to that and say that there is no relegation, and that can free teams up to play and improve your product.

“Some thoroughbred rugby supporters prefer their 6-3 games; some prefer their matches six tries to three tries matches and that is the good thing about rugby - there is enough break time between phases of play discuss things but not feel like you’re waiting around for the game to end.

“Mindset is one thing, subtle law changes are another and the approach of referees to the breakdown can speed up ball.

“A lot of things filter down from international rugby and you can test what you can achieve through either a possession game, a pressure game or look at whether your strength is attack or defence.

“Alongside that, tackle heights are measured differently, and all these things make small but significant changes in how you can approach the game.” 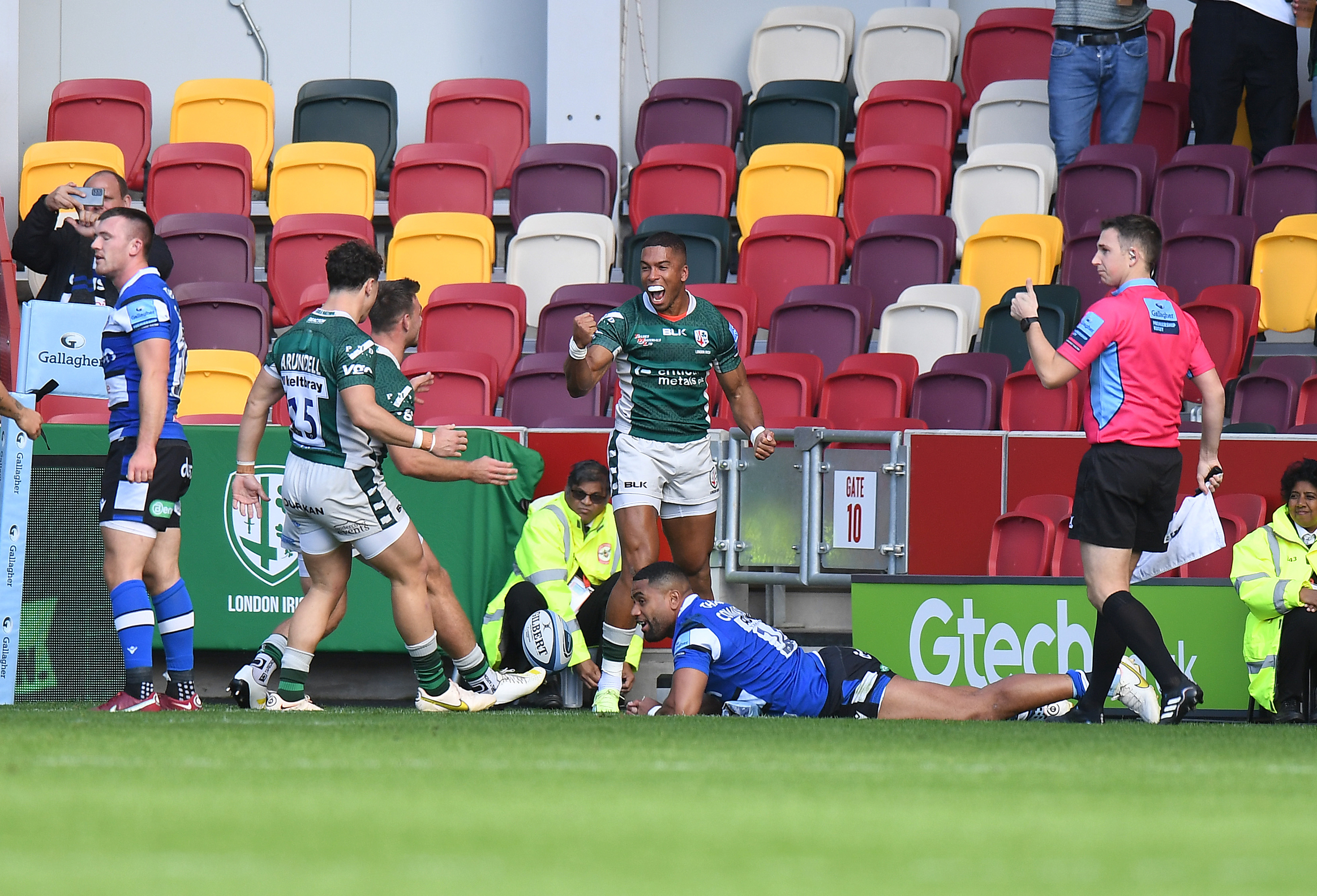 One player contributing to Irish’s high-scoring escapades was Ben Loader, who bagged one of two Irish hattricks against Bath Rugby in Round 4, the first double treble by one team in a Premiership game since 2020.

Kidney laid praise upon the 24-year-old flyer for his attitude in raising his hand for contention in the Exiles matchday squad and improving upon his impressive try record in green.

“How he responded to a challenge to his place is a credit to him, it was a real positive contribution to the team on the day but also in the lead up to the match.

“He wasn’t assured of his place earlier on in the week, but the way things fell he got his opportunity and took it.

“I said to himself and Ollie [Hassell-Collins] after the match that it was the work that went on inside them that allowed them their space that allowed them a few run-ins, he would be the first to admit that too, as well as them executing some great finishes.

“What I also liked was the assists he got and chasing back and making a poach to take a bit of steam out of Bath early on, that was just as important as some of his touchdowns on the day.

“It’s one thing to build around players, but it’s important for them to have that hunger to make sure that they want to be in the team.

“We’ve always tried to create that element of competition for places, Ollie and Ben know that they have to play well for when players like Kyle Rowe, Lucio [Cinti] come back and know that the rising tide of competition will naturally improve you and drive you on.”