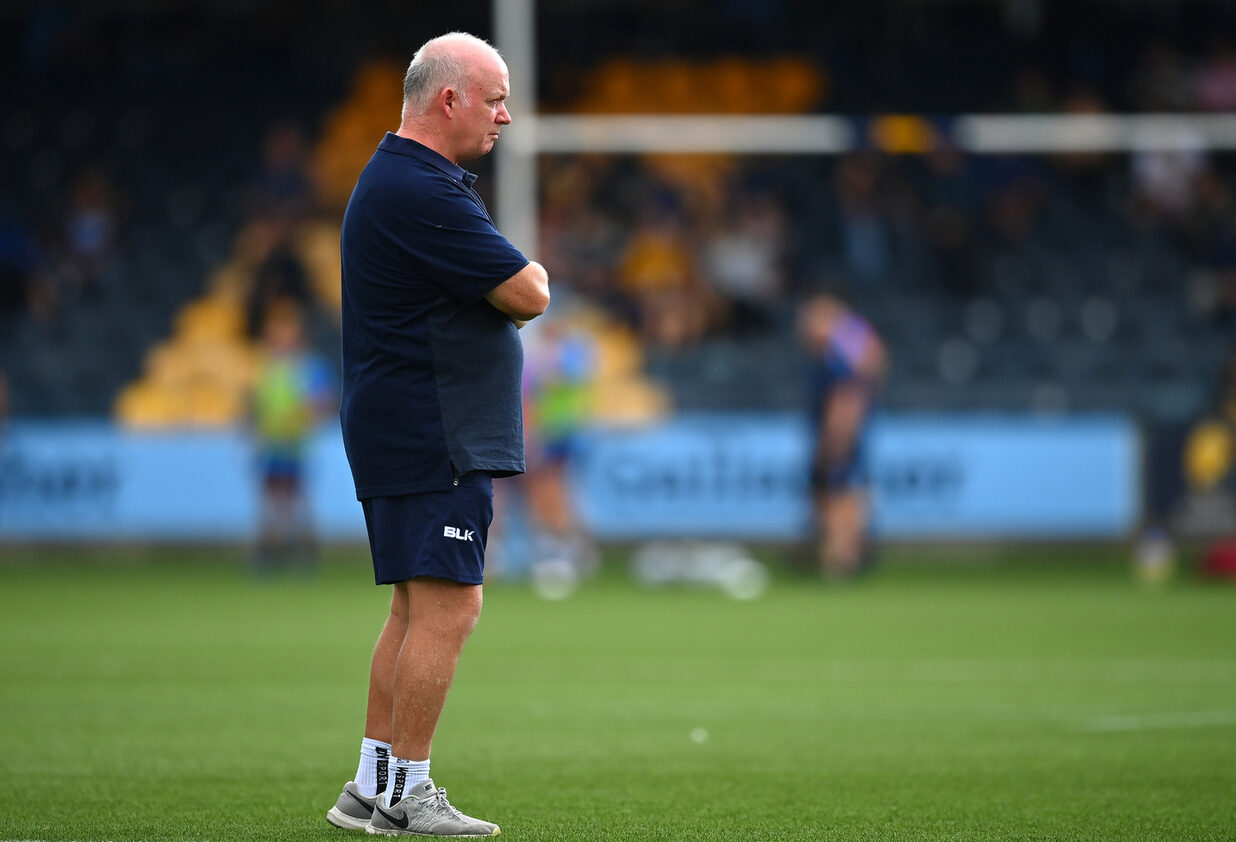 Declan Kidney was left ‘frustrated and disappointed in equal measure’ following Saturday’s Round 1 defeat to Worcester Warriors at Sixways.

Irish made a dream start, scoring inside the opening six minutes to take an early lead, but – following the contentious sin-binning of Ben White and other decisions Kidney referred to as ‘baffling’ – the Exiles fell to a 36-24 loss at the full-time whistle.

Reflecting on the game, Kidney said: “It was a frustrating and disappointing afternoon in equal measure.

“We did some things really well, but others not so much – so it was a right mixture to be honest.

“A lot of the scores that we conceded we should have managed better.

“At the other end, we scored four and left at least another one or two behind us.”

Despite the opening day defeat, Kidney praised the attitude of his players, commenting: “I was delighted with the attitude of the players. Errors are errors, these things happen, but I thought our attitude was spot on.

“Our discipline was quite good, and by and large we did a lot of good things.

“We’ve lost, but there’s so much rugby still to be played this season.”

Next up for Irish in Round 2 is a home clash against Sale Sharks on Sunday, and Kidney is excited about the prospect of welcoming the Exile Nation back to the Brentford Community Stadium.

“We’re looking forward to getting back to our new stadium, with fans,” he said.

“This is a great league – there’s no easy games, there’s no place for hiding.

“We need to pick ourselves up for Sale and give the fans something to get excited about and play in a certain way.”