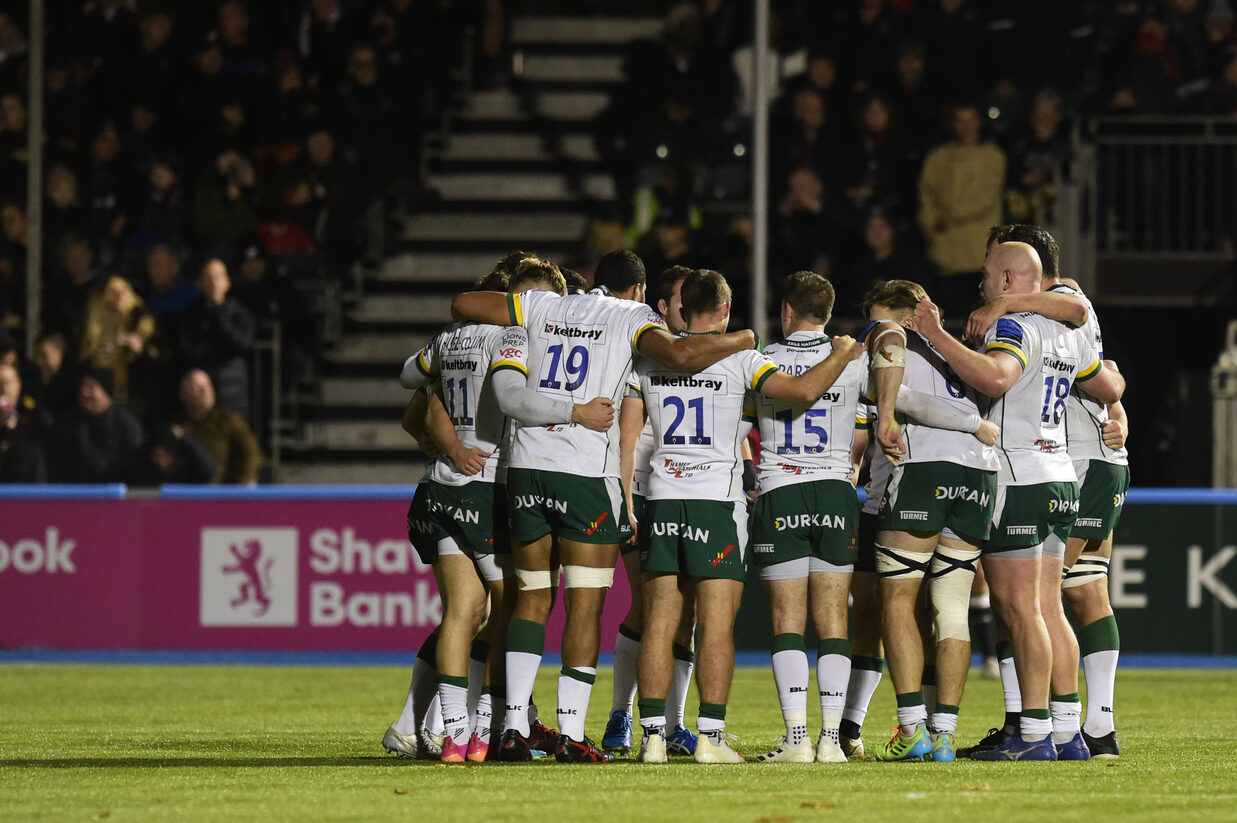 London Irish Director of Rugby Declan Kidney believes his side are the ‘ultimate work in progress’.

At the conclusion of the first block of Gallagher Premiership fixtures, Irish sit in ninth spot, with one win, three draws and four defeats from their opening eight matches.

Reflecting on the first block, which concluded with a stunning comeback draw against Saracens on Saturday, Kidney said: “We’re at the end of the first block now - and there’s a bit of a feeling of what might have been.

“One win, three draws and four losses - it’s been a mixed start, but we’ve managed to pick up points in every single game, which shows we’re doing a lot right.”

Kidney has been encouraged by aspects of Irish’s start to the season, but is also wary of the need for improvement in the reminder of the season.

“We’re still learning about one another as time goes on,” he said.

“I think over the last few weeks we’ve learned we can play, we’ve shown that - but if we take our foot off the pedal as we have done, we’ll be punished.

“It’s a very tough league - every round is throwing up results that people might not have expected.

“When we’ve stayed on the money in this opening block, like we did against Exeter and showing what we did in the final 20 minutes at Saracens, you get your rewards.

“We’re the ultimate work in progress.”