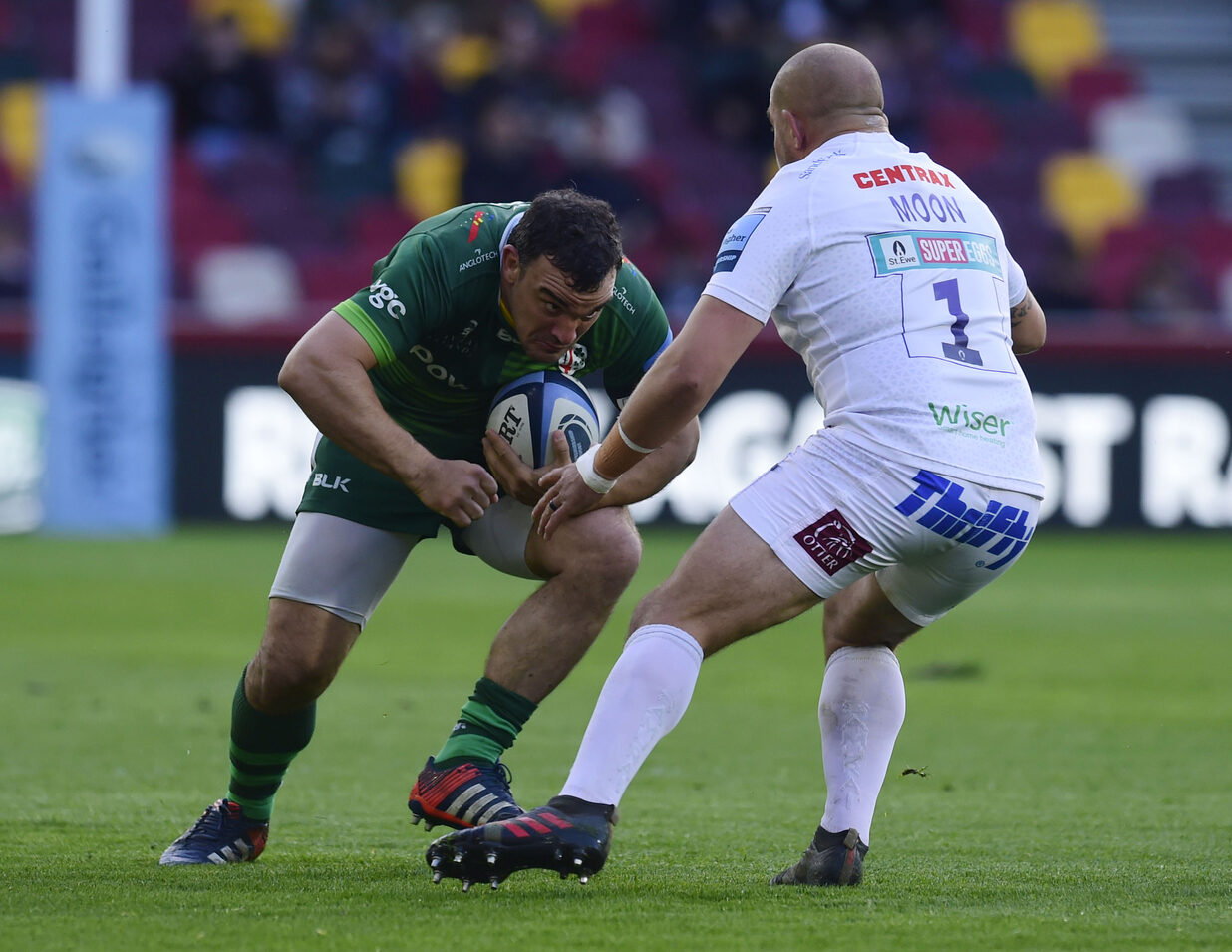 Declan Kidney felt London Irish didn’t quite make the most of their opportunities in Tuesday night’s defeat to Exeter Chiefs in Round 19 of the Gallagher Premiership.

Irish fell to a 31-12 loss against the high-flying Chiefs, with Sam Simmonds enhancing his ever-growing reputation with a hat-trick for the visitors.

Reflecting on the defeat, Kidney said: “There were very small margins on the night.

“It’s disappointing of course, but it also excites me, because it shows that we’re not too far off.

“We have to learn from this - Exeter are ten years down the road with their work, we are still working to get to where we want to be.

“I think we’ve earned the respect that Exeter showed us on the night.

“They’re a very good side, they showed that, but we never went away, we kept going back at them.”

He added: “I felt we had opportunities, that we didn’t quite make the most of, and of course we coughed up a couple of tries for them, which is something we need to take learnings from too."

Despite the defeat, Kidney admitted he was overjoyed to welcome the Irish supporters back to the Brentford Community Stadium, adding: “It was brilliant to have fans back - I’m just disappointed we couldn’t give them a bit more in the second half.

“We’ve got one more home fixture this season with supporters, against Wasps, and we can’t wait to see them all back here again.

“But in the meantime, we’ve got a tough game down at Gloucester, where they’ll have their supporters behind them.

“There’s still so much to play for.

“This last block of matches - three games in two weeks - is something to look forward to.

“We’ve not enjoyed these last few results, but we’re ready to finish the season positively.”