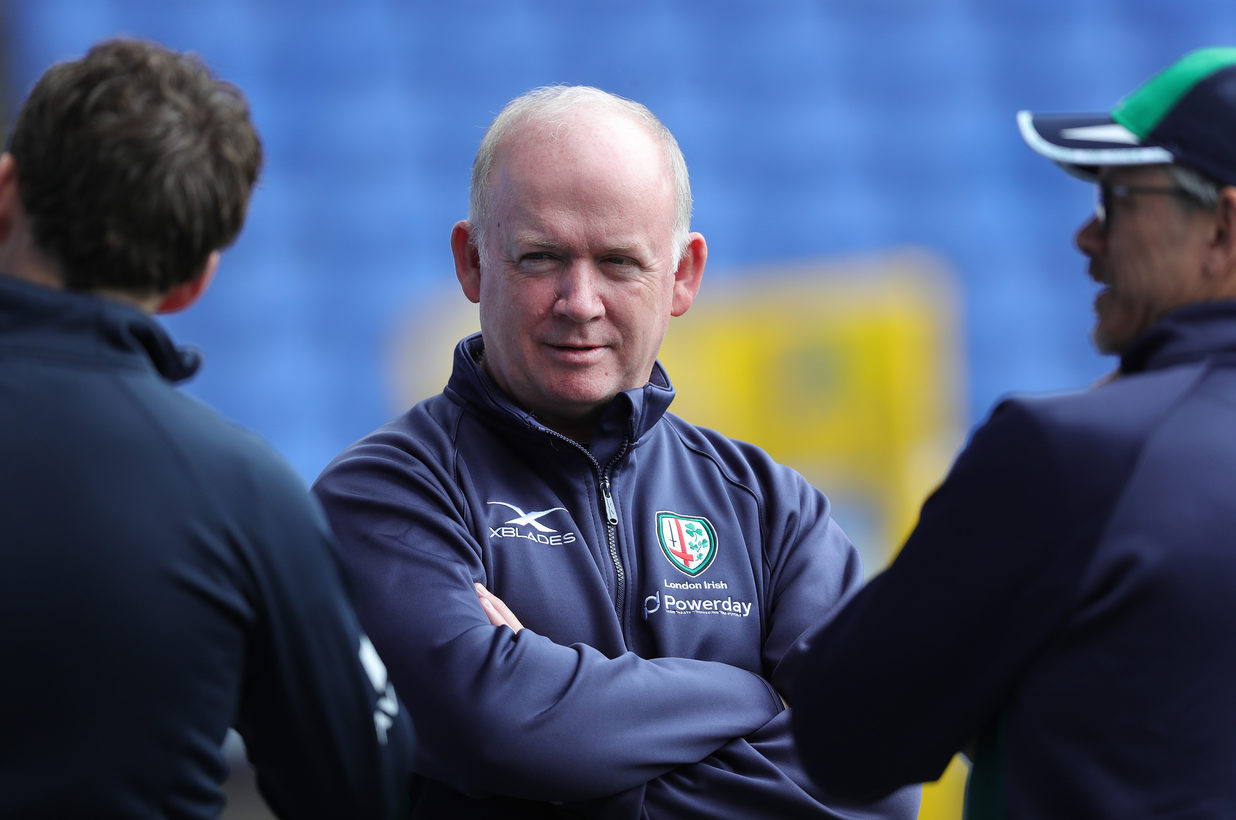 London Irish scored eight tries in a dominant display at the Athletic Ground in front of a huge contingent of Exiles’ supporters.

“We played well enough and got the job done; we’ve played better, and we know we are going to have to play at those higher standards in the next two games against Ealing. However, the result was all important on Friday and we managed to achieve that.”

Having gained promotion, Kidney was in reflective mood on the pivotal moments in the season. He said: “10 minutes into the second half of the first game of the season against Ealing we knew how important that was, Ben Meehan tapped and went to score and that was an important moment. The match against Coventry, they were ahead of us. That was another one where I thought we did well to come away with four points.

“Because it was a winner take all league, every team went out there and played well against us. Every match for us was like a cup final for the opposition, so we had to try and sustain ourselves at that level and it’s a testament to our squad that we did.”

The Irishman was also quick to thank the Club’s President, Mick Crossan, for his continued support. “Mick has supported the Club all season and I believe it is down to his generosity that we are here. We are very grateful to him for his backing and what he has done for London Irish.”

London Irish now prepare for the final match of the Greene King IPA Championship season against Ealing Trailfinders on Saturday, 27 April, before facing the same opposition again on Saturday 4 May at Trailfinders Sports Ground.

Tickets for Saturday’s match, which will also include the Greene King IPA trophy presentation, are available to purchase here - https://bit.ly/2npZJIShttps