KIDNEY PLEASED WITH ANOTHER BONUS-POINT VICTORY 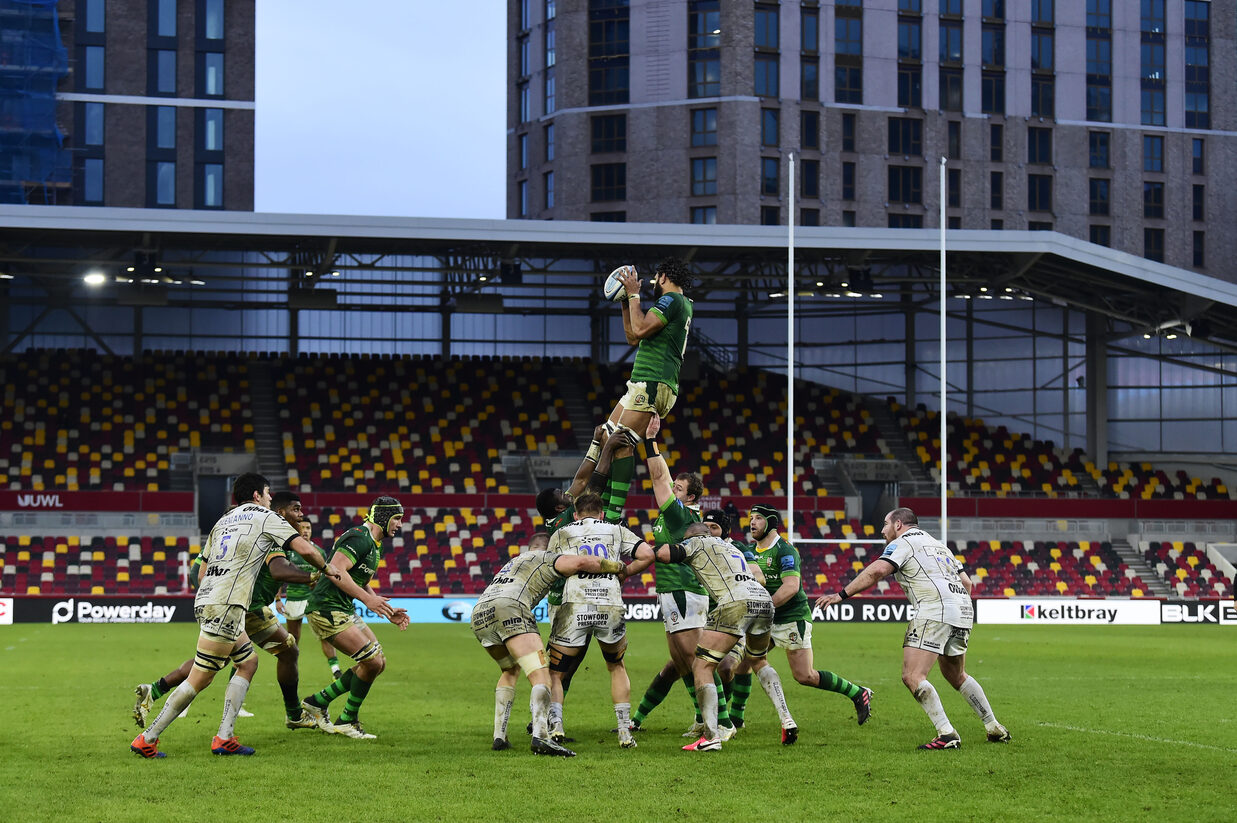 Declan Kidney was pleased to see London Irish register back-to-back bonus-point victories with a win against Gloucester on Saturday afternoon – but insists there is still a lot more to come from the Exiles.

Irish followed up last weekend's win against Newcastle Falcons in the Gallagher Premiership, with a five-try triumph over Gloucester at the Brentford Community Stadium.

Blair Cowan and Ollie Hassell Collins scored early on, only for Gloucester to lead 14-12 at half-time.

But Irish ran out worthy 32-26 winners, thanks to second half scores from Cowan, his second of the afternoon, Agustin Creevy and Tom Parton.

"Anytime you get five points it's a good result," said Kidney.

"It's very important to enjoy wins like this, but there's still a lot of room for improvement for us.

"I think I said last week that when you get five points but there's a lot of things to work on, it's a good position to be in and I'll take that again this week.

Kidney added: "We knew Gloucester would provide a test.

"They play a very good brand of rugby and they're always dangerous right across the park.

"Nothing they did surprised me, but we didn't defend as well as I'd expect and that's certainly one of the areas I feel we can improve on."

Ahead of next weekend's trip to Exeter, Kidney was pleased with the variety of his side's play in the attacking areas, commenting: "We're scoring tries from all areas at the moment – we have a bit of variety to our play, that's for sure.

"That's something we're trying to do, to keep the opposition guessing.

"But at the same time, it's important we get our basics right, and we didn't quite do that at times."