Kidney looks ahead to Gloucester trip 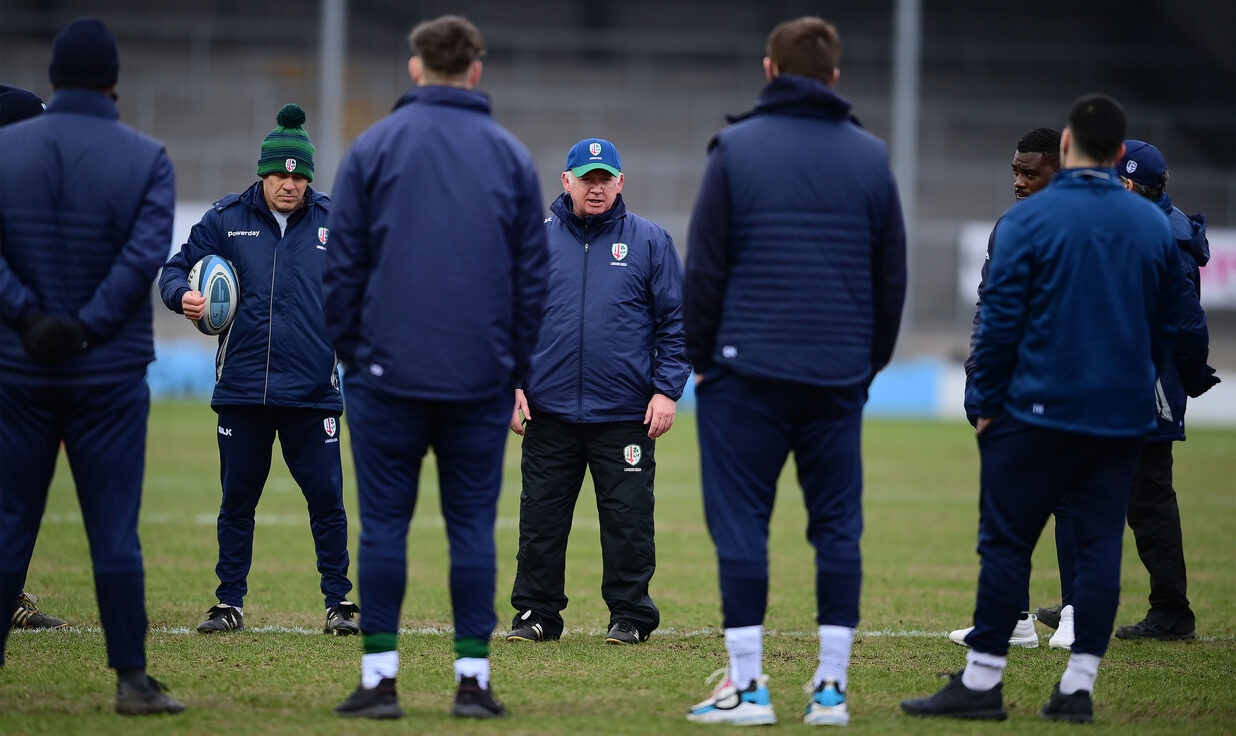 Director of Rugby Declan Kidney has reiterated the squad’s determination to finish the season in a positive fashion.

London Irish head to Kingsholm Stadium on Friday night to take on Gloucester Rugby in Round 20 of the Gallagher Premiership (kick-off 7:45pm) live on BT Sport Extra 1, with just three games remaining in the 2020/21 campaign.

“I would love to be able to give a different line, but we are just trying to be the best version of ourselves,” said Kidney.

“If we can do that, then there is lots to play for. It’s so congested in the table that one result can move you one or two places either way.

“Gloucester have been getting stronger and stronger as the season has gone on, especially after the Six Nations when they got a few boys back. So, it will be a challenge on Friday.”

With the season edging to an intriguing conclusion, the squad are preparing themselves for the final three rounds and aren’t taking them lightly.

“There is a great determination within our group. We haven’t put ourselves under pressure by naming a position that we want to end up.

“We did better against Exeter than we did in the previous week against Newcastle. We know we are going to have to improve again to get the better of Gloucester come Friday night.”

“There are few aspects of the game that you can’t control, so you have to look within yourself and say ‘well, how did we do as a group? Were we as good as we could have been? Are we still making the same mistakes?’.

“In lots of ways, we have been learning week to week, and that’s where we have been growing as a side. I think we have been improving as the year has gone on, but the results haven’t always come our way with that.

“We want to make another step forwards, and these last three games give us the opportunity to do that.”

For Season Tickets for the 2021/22 campaign, please click here!