KIDNEY KEEN TO MAKE UP FOR LOST TIME 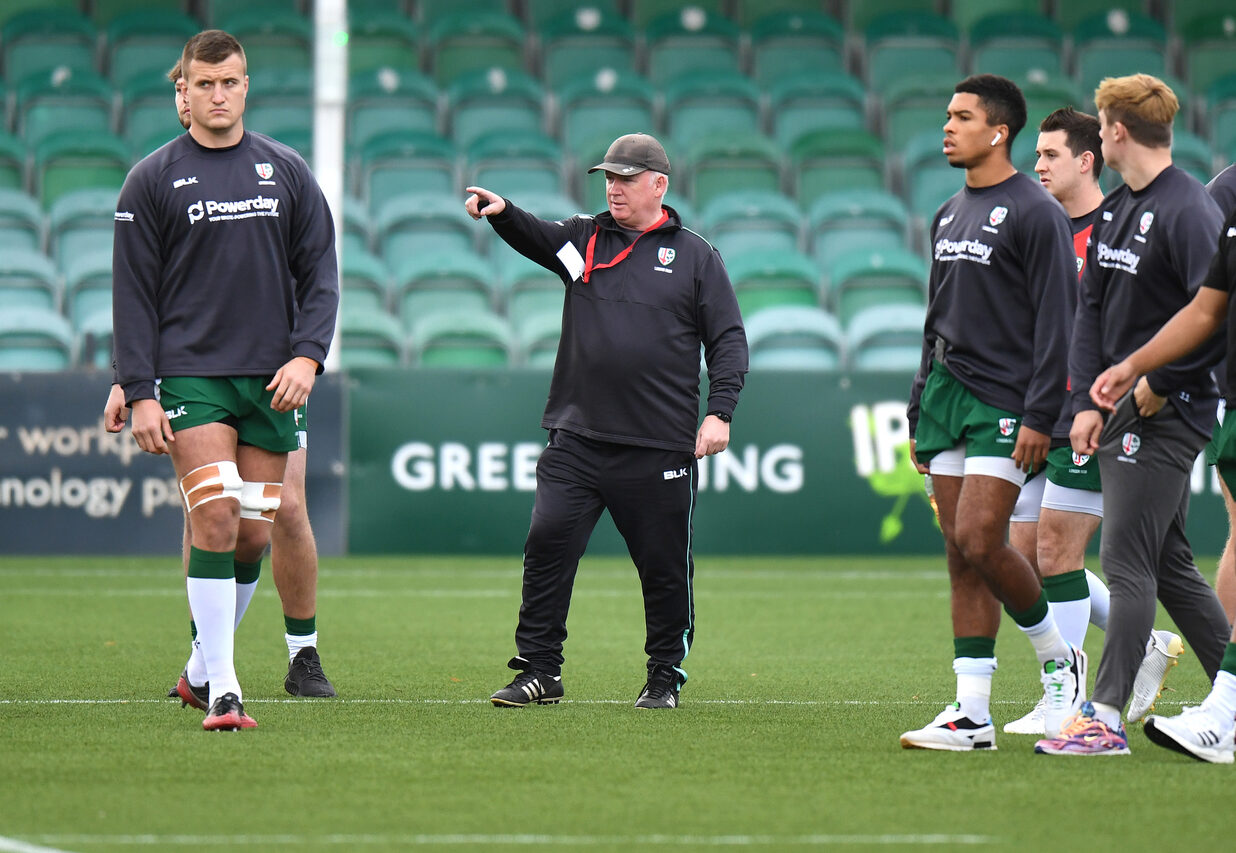 Director of Rugby Declan Kidney is keen to make the most of the upcoming break in competitive rugby.

After an enforced two-week hiatus over the festive period owing to COVID-19 protocols, Irish returned to action in a 27-27 draw against Harlequins on Sunday.

Back-to-back European games were on the agenda next for the Exiles, but the temporary suspension of all EPCR competitions for the next two rounds, means Irish will now have another extended break before Kidney’s side return to action against Newcastle Falcons in the Gallagher Premiership on 31 January.

Speaking about the changes to the schedule, Kidney said: “We are just cracking on with training now and looking to make up on some lost time.

“From our point of view, we lost two weeks of training recently because Hazelwood had to be shut down.

“That was our civic duty to do that, so now it gives us the chance to catch up with the rest of the pack.”

Kidney added: “We’ve had to rejig our training schedule.

“You have to get the balance right between training and giving the players time off.

“It will be different for each club – some have played most of their matches with no illness in their environment, while for others like ourselves who have had to shut down for two weeks, there is a serious danger of the players becoming deconditioned and then you risk more rugby orientated injuries or soft tissue injuries going forward.

“I think it will be up to each club to do the right thing by its players.

“Overall, clubs have a good reputation and there is good management of players.

“It’s in everyone’s interest to manage the players in the best way that we can, so that’s what we’ll do.”