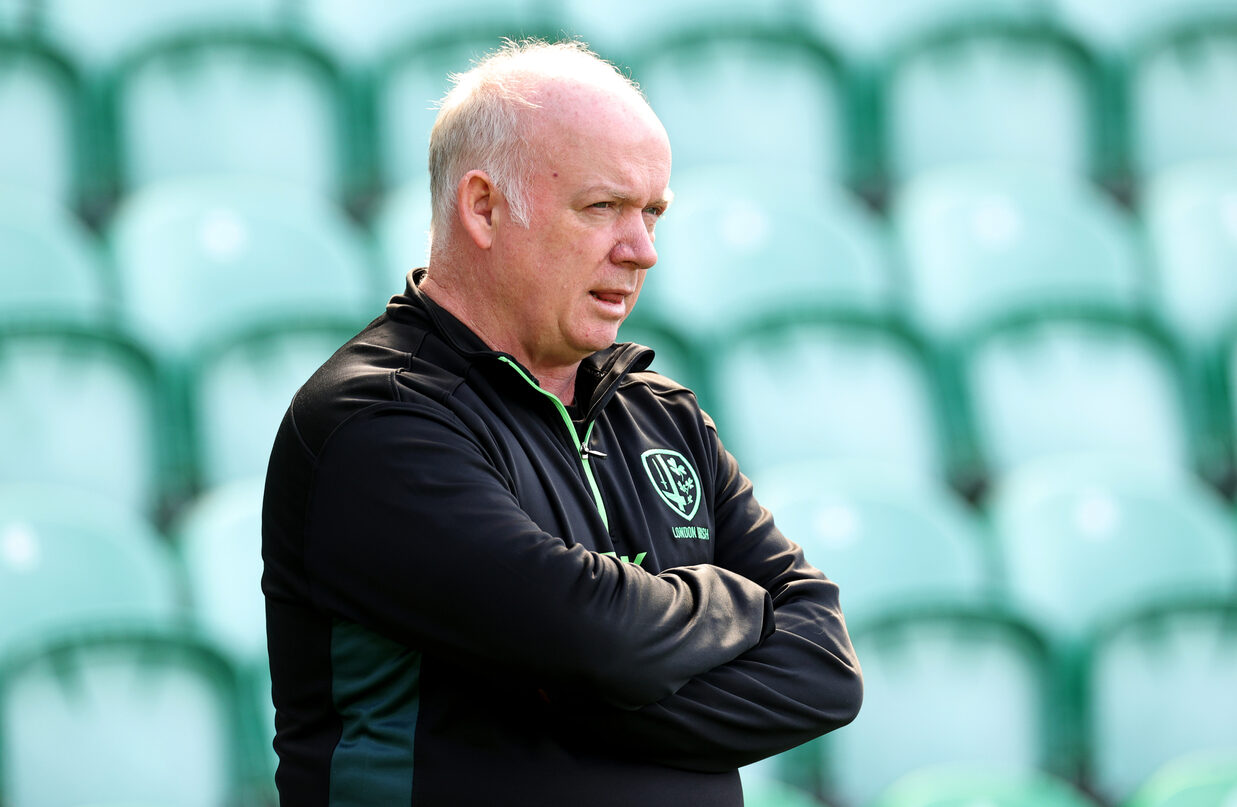 London Irish Director of Rugby Declan Kidney has admitted his side will look from within this week in order to rectify the performance against Sale Sharks in Round 6 of the Gallagher Premiership.

Upon return from a first bye week of the season, Irish was unable to keep a two-game winning streak against the prospect of Sale Sharks at the AJ Bell Stadium.

The Boys in Green closed a seemingly initial tricky opening 40 with a late Ollie Hassell-Collins score, then left for Benhard van Rensburg to nab a try of his own between Sale Shark Tom Roebuck’s brace.

The defeat leaves the Exiles in 10th place in the league rungs, with Kidney keen to focus on the opening half that left his side with a challenge of coming back against Alex Sanderson’s undefeated side.

“Full credit must go to Sale, they came out with a good game and unless you’re on your best game, you get results like that,” Kidney claimed.

“They had a lot of field position in that first 20 minutes, got some scores and got some points up but we got our first before half time to make them a bit more uncomfortable.

“As a result, we will look more at the first bits more so than the last few bits.”

Returning to the park, Irish had eight points to make up after Hassell-Collins’ converted effort, but corresponding flyer Roebuck rebuilt a task for the Exiles that couldn’t be challenged on the scoreboard beyond van Rensburg’s later retort.

Whilst Kidney acknowledges the importance of the early second-half swing, the facets of the tie not matched by Irish throughout takes precedent in the post-match analysis for Irish.

“It does make it more difficult, but we took it back to 22-14 and if we kept it to 15-14 game, then it’s a totally different momentum swing.

“That try was difficult, we got the try just before the break that brought us back within the game but coughed up that try just after we got started again, and that’s one of the things we have to work on.

“A lot of the faults this evening were within our own hands, you have to give Sale the credit that they deserve for the pressure that they put us under. 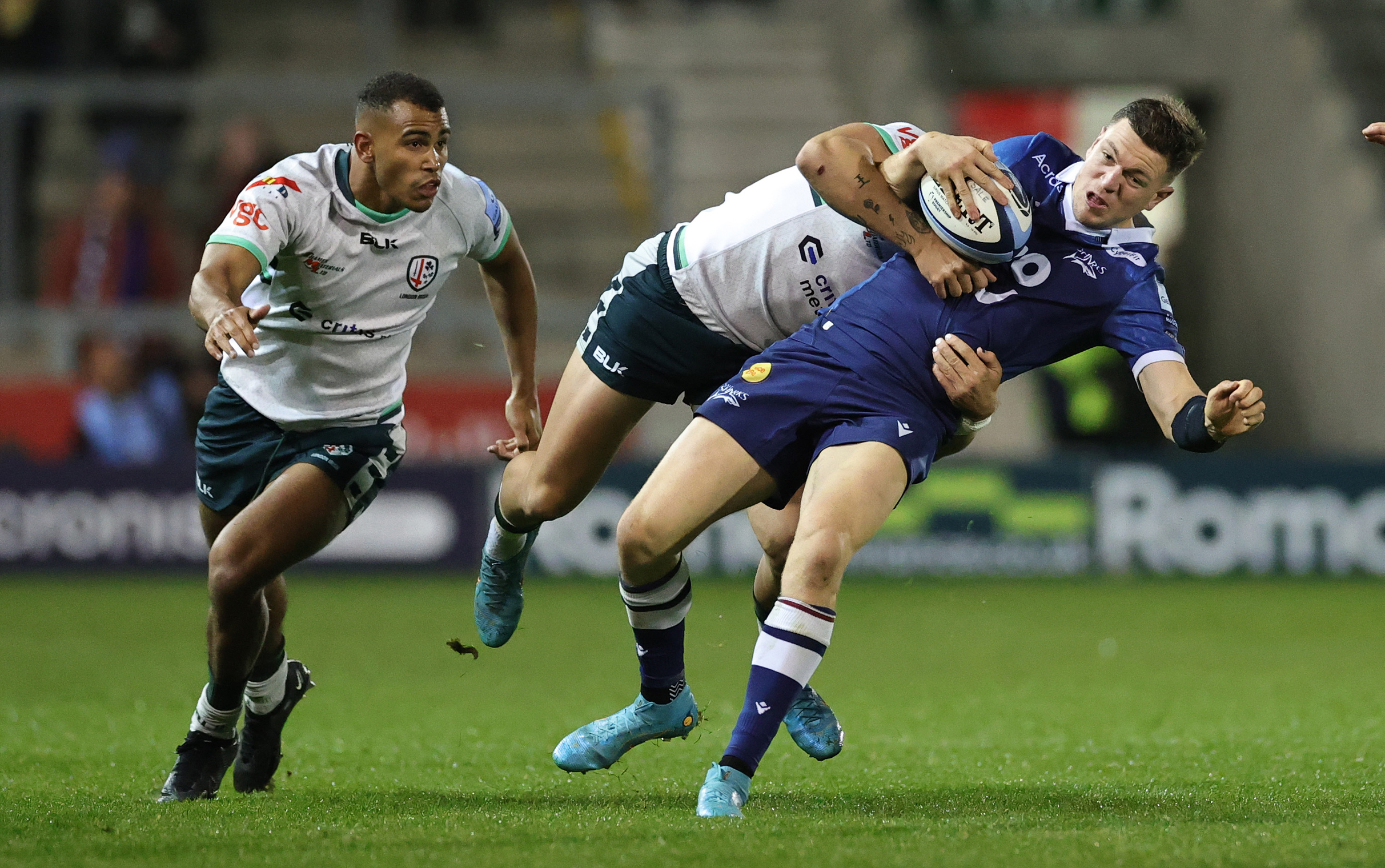 The physicality of the Mancunian side posed questions of the visiting outfit on the evening, with lessons set to be taken from the playing style of the Round 6 opponents as the season progresses.

The Director of Rugby said: “They probably won the gain line in both attack and defence, and when that happens, it is always going to make the game that bit more difficult.

“We need to take a look at that from our side in how we can change that, make decisions better and knowing how to play against that type of defence.

“That’s the good thing about this league, you come up against different challenges each week and it’s knowing how to adapt and overcome them.

“Most teams have a period of reaching a rich vein of form, they’re in that at the moment after the high of beating Leicester last week and coming home tonight to get that result.

“Once they got a foothold in the match, they had plenty to play for and we just needed to put them under pressure in a few different aspects of the game.”