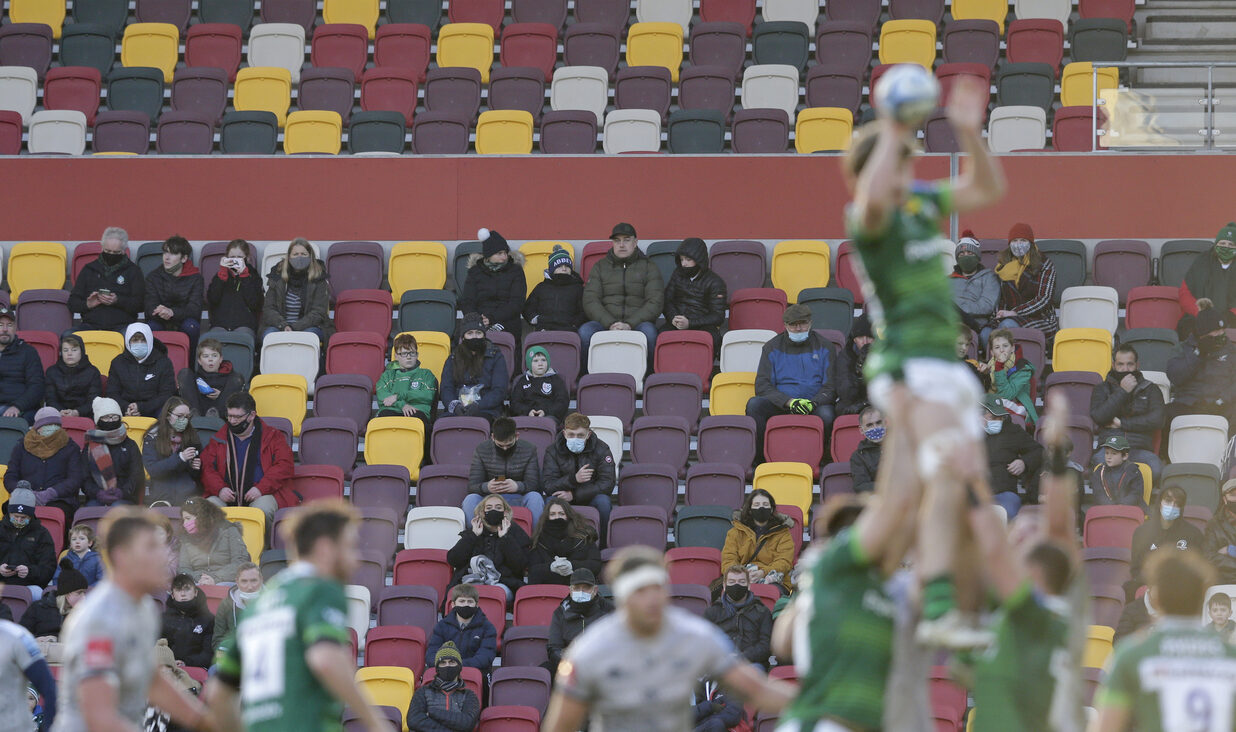 Kidney’s side suffered their first loss at their new home, going down to a 21-13 final scoreline, on an afternoon when ‘the 50/50 breaks’ didn’t go the hosts’ way.

“It was a feeling of frustration at full-time for us,” admitted Kidney.

“Sale came out of the traps strongly, as we expected, but we weathered that well and were pleased to come in at 13-13.

“We started slowly at the start of the second half, but some of the decisions left a bit to be desired.”

“There's a lot of things coming together for us.

“These are always going to be tight games, but to come away with nothing was extremely disappointing.”

“They created a terrific atmosphere, despite their only being 2,000 of them.

“I thought the boys responded really well to the supporters.

“I'm disappointed for the fans, and the boys, that we didn't get the breaks we deserved.”