KIDNEY DISAPPOINTED BUT NOT DISHEARTENED 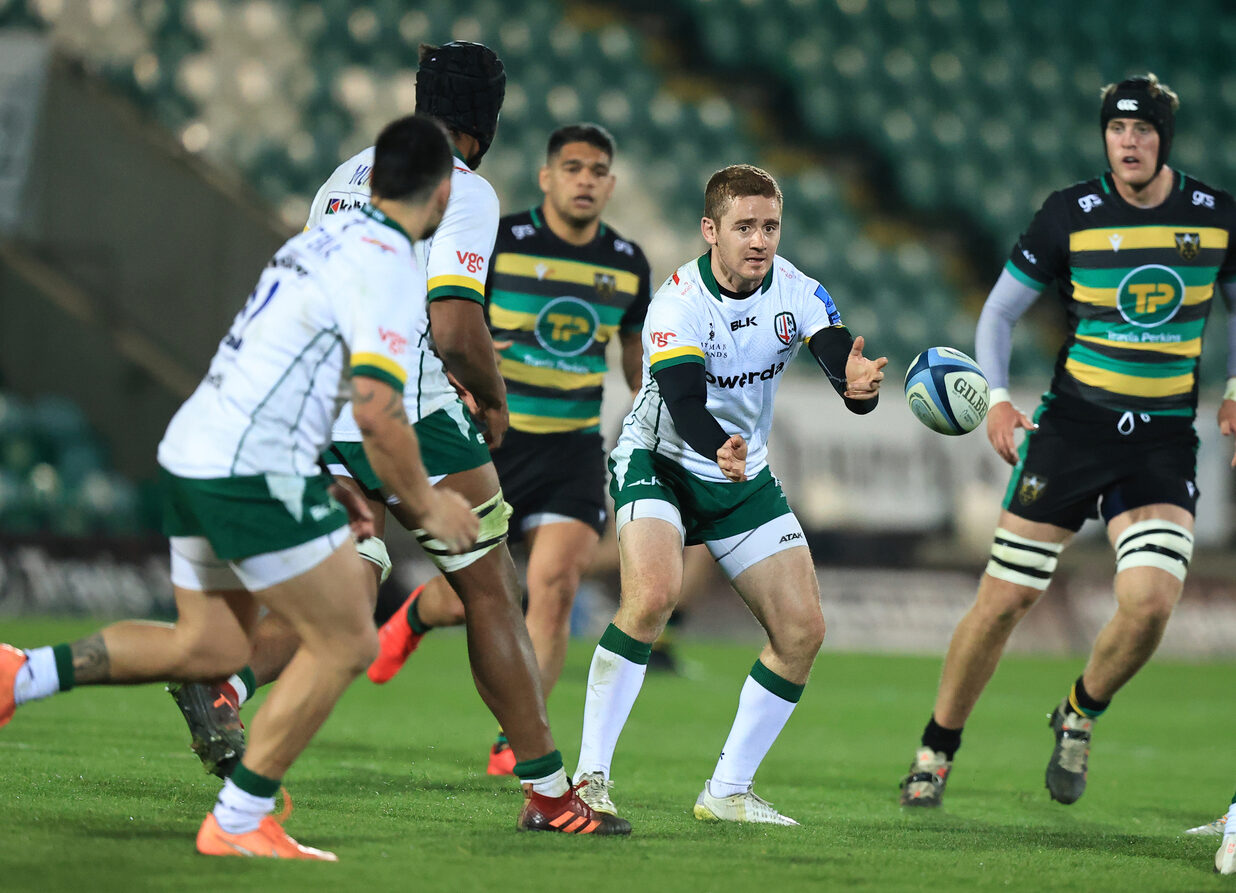 Declan Kidney was disappointed but not disheartened, as he reflected on London Irish’s defeat at Northampton Saints on Friday night.

The Exiles were beaten 44-26 at Franklin’s Gardens in Round 16 of the Gallagher Premiership.

Looking back on the match, Kidney said: “It was one of those games where possession was king, and Northampton had the lion’s share of it.

“I think the possession stats were probably 60-40 in their favour and that’s roughly how the points were divided up in the final scoreline too.

“There’s plenty for us to work on. If you don’t have possession, you’re handling the opposition opportunities and you’re restricting your own opportunities.”

“We stayed in the fight, but the third-quarter did us the most damage on the scoreboard.

“The second quarter was the one where we put ourselves under the most pressure, so that middle phase of the game is something we need to look at and work on.

“I never take for granted the way these boys keep fighting til the end.

“We’ll re-group, look at the learnings of the game this week and focus on preparing for a home game against Harlequins next weekend.”