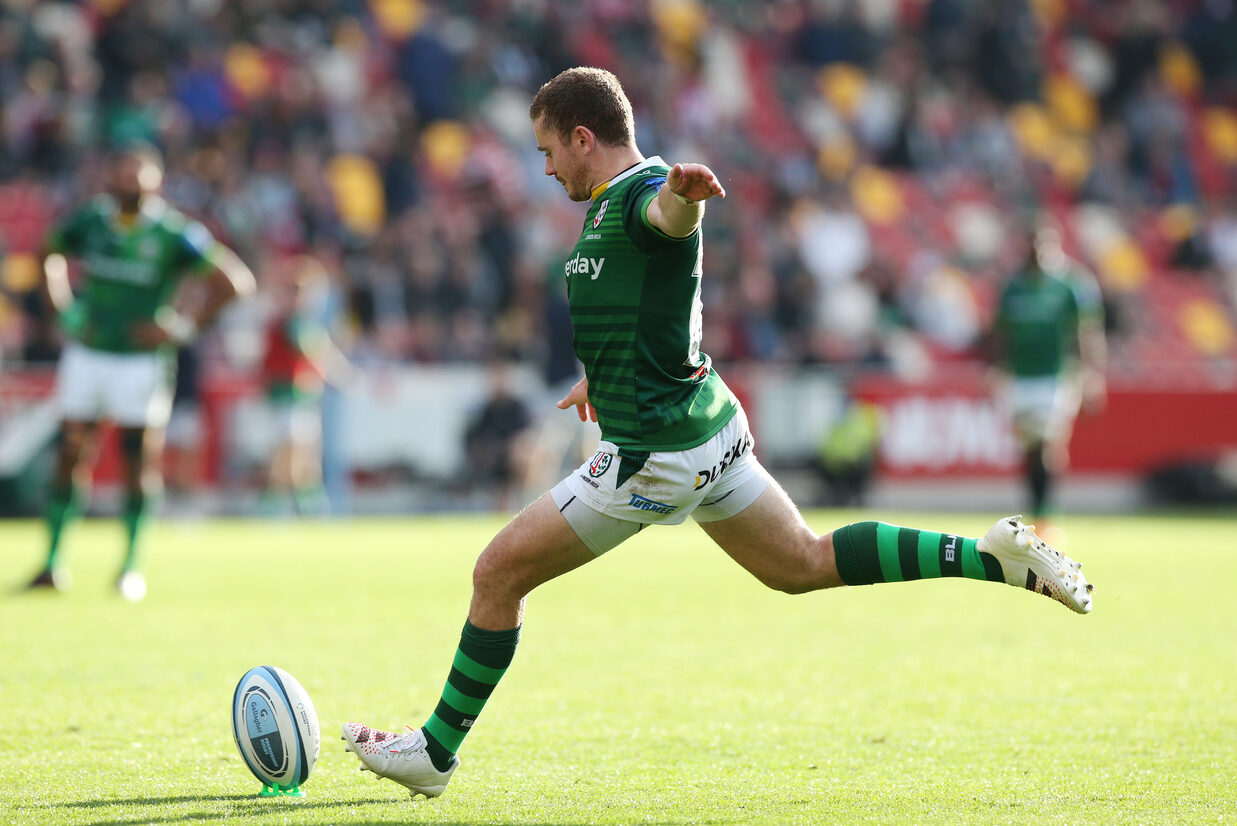 Declan Kidney has announced the team that will welcome Newcastle Falcons to the Brentford Community Stadium tomorrow in Round 10 of the Gallagher Premiership (kick-off 3pm).

Will Goodrick-Clarke, Agustin Creevy and Ollie Hoskins continue in an unchanged front row, with Steve Mafi and Rob Simmons named in the second row.

Matt Rogerson captains the side from blindside flanker and is joined in the backrow by Tom Pearson and Olly Cracknell.

Nick Phipps is confirmed at scrum-half and joins Paddy Jackson in the halfback duo, with the latter set to make his 50th appearance for London Irish.

Benhard van Rensburg and Curtis Rona partner in the centres as Ollie Hassell-Collins, Kyle Rowe and Tom Parton continue in the back three.

From the replacements, if required, Argentina international Juan Martin Gonzalez will make his debut for the Club.

“With Dean Richards in charge, we know that they will be a well-organised team.

“They go about their game plan very well and it will be a good, physical test for our squad.”