Kennedy satisfied with pre-season programme ahead of Doncaster showdown 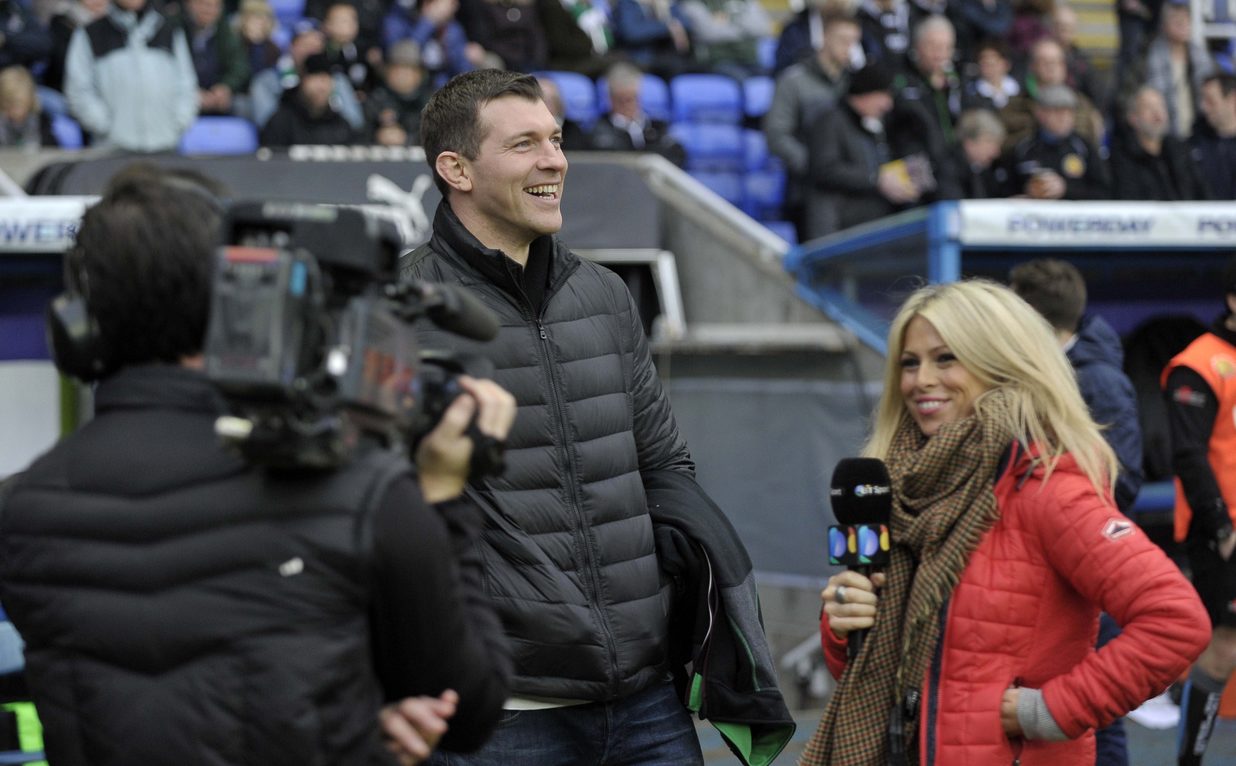 The ‘business’ starts now according to London Irish Director of Rugby Nick Kennedy, who saw his side finish pre-season unbeaten with victory over Loughborough Students at Hazelwood on Friday.

Wins against Harlequins, Nottingham and Loughborough have given the Exiles a real fillip going into next Saturday’s Greene King IPA Championship opener at home to last season’s play-off finalists Doncaster.

Eying next week’s showdown with the South Yorkshire outfit, Kennedy is enthused at what lies ahead.

“We’ve had a really good look at everyone during our three pre-season games,” said the Exiles chief.

“Pre-season is done and dusted and our focus is very much on getting a win against Doncaster next week. The guys are really looking forward to getting the season underway – it’s a fresh and exciting new challenge for us.

“The Championship will be hugely competitive for us, especially the opening game with Doncaster. We’ve got so much respect for Doncaster as they are a very strong side and it will be a very tough game for us,” he added.

Reflecting on last night’s display, Kennedy heaped praise on his youthful line-up, whilst also paying tribute to Loughborough, who Kennedy described as ‘excellent.’

He said: “I’m pleased with effort that the boys have put in throughout pre-season and it’s great to see the lads getting their reward with good performances.

“I thought Loughborough were excellent, especially in the first half – they scored a few very good tries so all credit to them.

“David Morris, their coach, is doing a great job at Loughborough and we have a good relationship with them having sent a few of our Academy boys there.

“They run an excellent programme so congratulations to them. From our point of view it was great to give a lot of our younger players some game time.

“A couple of our players were getting their first taste of men’s rugby which was brilliant to see.”

Again, the crowds flocked to Hazelwood for last night’s contest, whilst there was also a string of senior players in attendance.

Kennedy said: “We’ve put emphasis on a tight squad and we want the guys to come in every day with a smile on their faces. We’ve put a massive emphasis on that from day one of our pre-season and it was great to see so many senior players down here.

“As they are every week, our supporters were also very vocal and it was great to see once again.”

London Irish kick start their Greene King IPA Championship campaign on Saturday 3rd September when they welcome Doncaster Knights to the Madejski Stadium (kick off 3pm). Make sure you don't miss out on all the excitement of the 2016/17 season - click here to purchase match tickets or call our ticket hotline on 0118 968 1016.