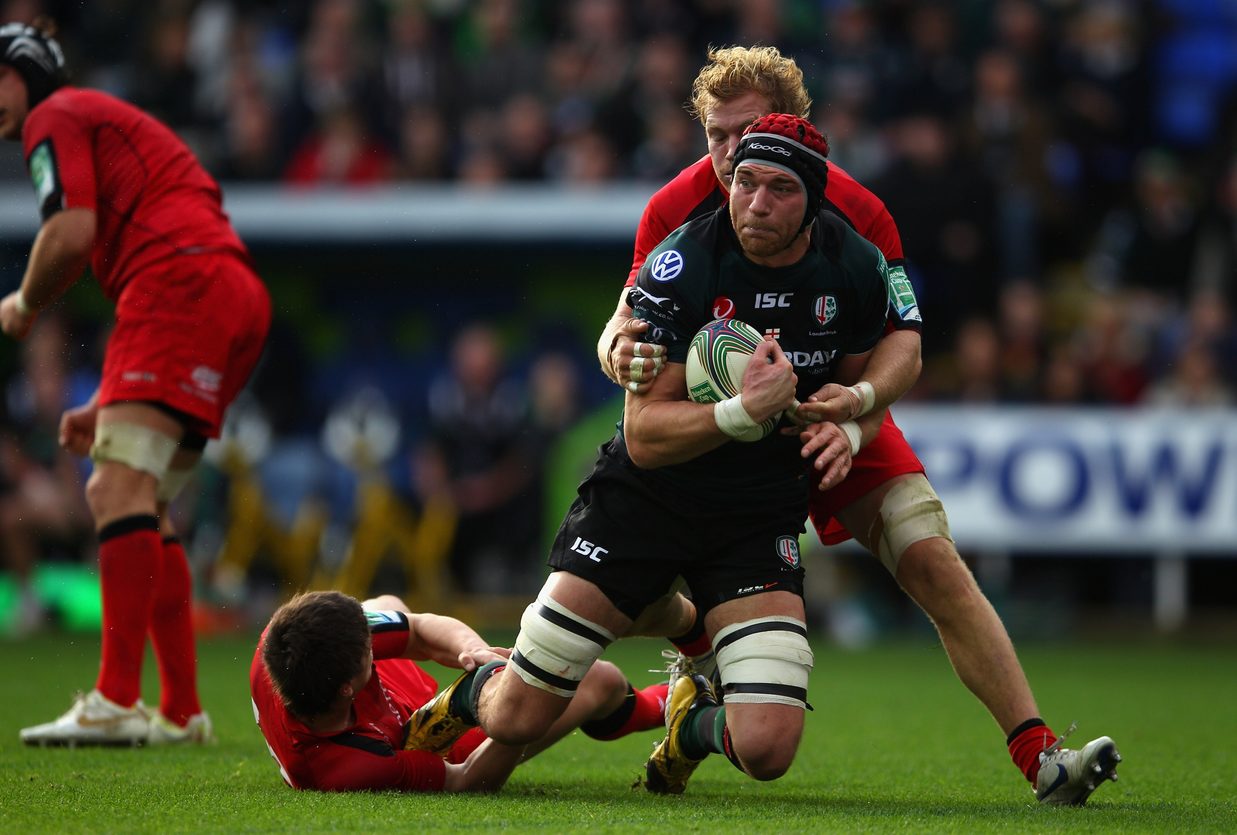 London Irish icon Nick Kennedy is impressed with what he has seen from his charges since being appointed as the club’s new Director of Rugby.

Speaking to LITV, the Heineken Cup winner said: “We are looking to push the intensity of all of our sessions and so far I’ve been really impressed by all of the guys.

“They have settled in really well and when you see them eating together after training, everyone is clearly getting on well. It’s on the pitch where it really matters and the lads are certainly putting 100% into every session and they have been fantastic so far.”

“There is definitely a lot of passion from Brendan at the top – he used to coach me but he also played for London Irish during two stints with the club,” said Kennedy.

He added: “He turned down other offers to come here and he loves the club. Going down the coaching team there is also that love for the club so I think that will rub off on the new guys. The supporters  are the best in the world and they create an atmosphere in which the players can thrive in.

“It can be difficult as when you come to a new club you don’t fall in love with the club straight away, but when the new guys see the likes of Brendan, Dodge, Dec, Clark and Skivs, I think it can only help the team.”

“There is a lot of excitement around the squad and within the backroom team especially.

“We are now four days into the new set up and the good thing for me is that we have excellent coaches. Clark is still here from last year and will be in charge of attack – he is an excellent coach and we are pleased to have him.

“Dodge and Dec have moved up to the senior set-up and we have Skivs who has also come in.”

The Greene King IPA Championship now beckons for the Exiles with Kennedy well aware of the challenges that the competition brings.

He said: “The Championship will be a new challenge for us with new matches and an altogether new league. We know how hard it is going to be and we have watched a lot of Championship rugby.

“It is going to be a very tough league and I have spoken to other Directors of Rugby who have experienced the Championship.

“We are trying to bring a culture at the club, but it doesn’t happen overnight and the big aim for us is that the boys enjoy coming in with big smiles on their face.

“Playing professional rugby is a great job to have and we want them to bring an energy to every session.”

You can secure your place for every game during the 2016/17 season as well as taking advantage of a number of exclusive benefits with a London Irish Membership from as little as £230 - click here to book your place now or call our ticket hotline on 0118 968 1016.