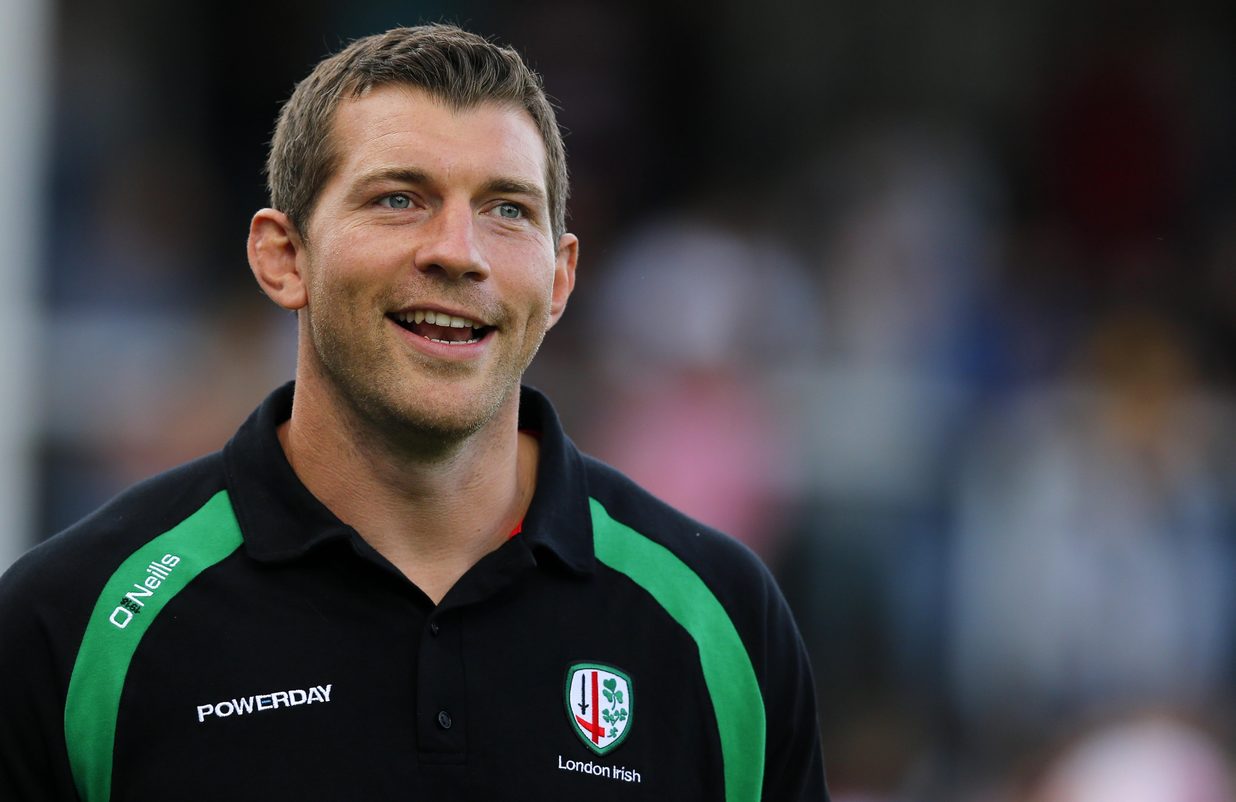 London Irish Director of Rugby Nick Kennedy heaped praise on the ‘fantastic’ support his side received during Friday’s 43-14 victory over Nottingham Rugby at Hazelwood.

The Exiles made it two from two as pre-season enters the business end ahead of the Greene King IPA Championship opener with Doncaster Knights at the Madejski Stadium on Saturday 3rd September (kick-off 3pm).

“This is our home and this is where we train every day, so to bring all of our supporters here is great,” said Kennedy.

“The supporters were fantastic and brought real energy which definitely helped us to get the win tonight. It would be great if all those supporters can return for the Loughborough game next week and for us it is about improving week in week out and rewarding the supporters with good performances,” he added.

Kennedy’s charges ran in seven tries, an attacking display that will have satisfied the new-look coaching set-up, who have worked tirelessly behind the scenes with the input of Technical Director Brendan Venter. As with last week’s contest at Harlequins, Kennedy casted his eye over the full complement of his squad, and the Exiles chief admits there is real competition for places as the players strive for a place in the starting XV on the opening day of the season.

He said: “We’ve used these pre-season games to give everyone a chance to show what they can do and there is certainly fierce competition for places in every position.

“It’s those headaches that you want as a coach and over the coming weeks we will spend a lot of time discussing and debating who will make the squad for the first game.

“During the course of the season we will rotate the squad as we are very lucky to have strength in depth across the park.”

Reflecting on his team’s display under the Sunbury lights, Kennedy believes they got a taste of the physicality posed in the Championship.

“It was a tough test for us, however we are happy to come away with a win,” said Kennedy.

He added: “I was very pleased with certain aspects of the game and it’s also given us some things to work on next week in the build up to Loughborough. This is what pre-season is all about – it has been a very hard summer for the lads and we are looking to get better and better as the season goes on.

“The coaches will look at the video and dissect it all and come up with a plan for next week.”

London Irish take on Doncaster Knight in the first game of the season on Saturday 3rd September (kick-off 3pm). Click here to buy online or call 0118 968 1016.