Kennedy eager to put his players through their paces 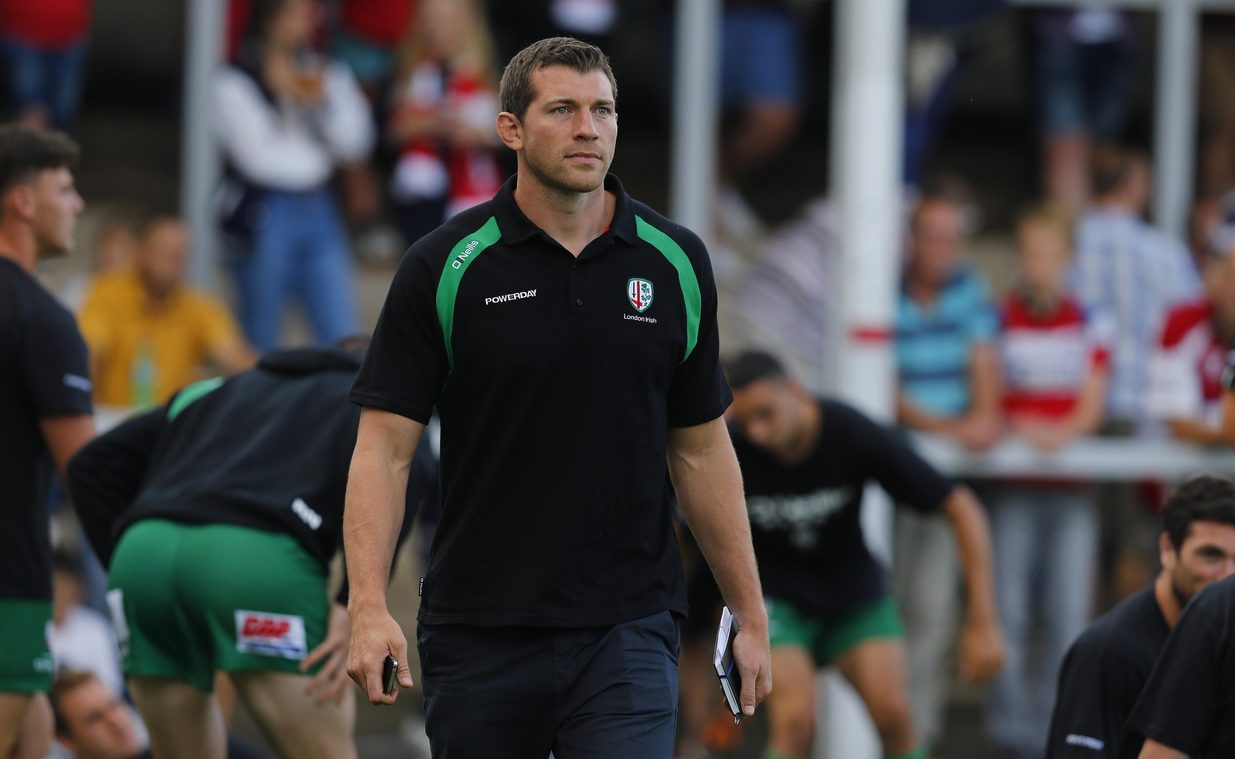 London Irish legend and newly appointed Director of Rugby, Nick Kennedy is relishing his first game in his new role and is looking forward to finally putting the hard work of pre-season training in to a competitive environment when Kennedy’s men take on Harlequins tomorrow (Saturday 13th August, kick off 3pm) in the first pre-season friendly of the 2016/17 season:

“We’re very excited ahead of our first game. After a long pre-season where the guys have worked extremely hard, it’s good to finally play against some different opposition.

We’ve been playing London Irish v London Irish for a long time now so we’re really looking forward to the difficult challenge against Harlequins,” said Kennedy, as the team prepares for the challenge of facing one of the best attacking sides in the Premiership.

Despite a few injuries and five of our players currently undertaking U18 International duties, the new coaching set up has a strong squad to choose from when selecting a starting XV and Kennedy is keen to put the majority of them through their paces this weekend:

“There’s a lot less pressure on a friendly then there is on a league or a cup game so we’re going to rotate our squad quite a bit throughout the game and look to give the majority of the squad an opportunity to impress.

“Everything for us is about the first game of the season against Doncaster Knights (Saturday 3rd September, kick off 3pm) so we’re just looking to try to build some combinations, get that match fitness and see what the guys are like under pressure,” said Kennedy, who is keen to get the Exiles’ Greene King IPA Championship underway.

As for the approach to tomorrow’s game, Kennedy stated, “We’ve got a different game plan this year which we’re looking forward to putting under pressure.”

London Irish take the short trip to the Twickenham Stoop to face Harlequins on Saturday 13th August (kick off 3pm). You can secure your free place at our two home pre-season friendlies buy purchasing your London Irish Membership online here or by calling our ticket hotline on 0118 968 1016.